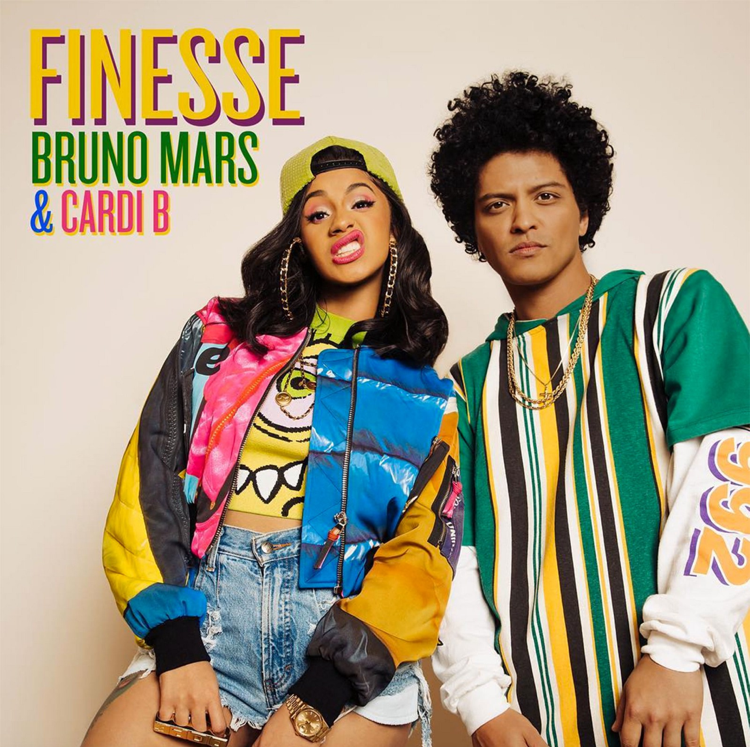 Twelve bangers that defined the past twelve months

2018 was a blockbuster year for musical releases, and though songs fade in and out of vogue, this time capsule of the year’s best releases will ensure that you remember some favourites, as well as discover new ones.

This hit started the year off with a bang.  The stunning visuals of the music video coupled with the release of Marvel’s Black Panther snagged this song a well-deserved place on this list.

While this track wasn’t released in 2018 — the album, 24K Magic, was originally released in 2016 — the remix was. Cardi B, a breakout star in 2018, elevated the already-great track into a true bop that has remained popular well into the end of the year.

Childish Gambino’s “This Is America” presents a perfect example of the intersection of music as entertainment and music as informative. In a video jam-packed with commentary about the current political and cultural climate in America, Donald Glover manages to create a track that has become an art piece through its undeniably catchy beat and stellar choreography.

With all the makings of a hit, including catchy vocals and Drake’s signature easy rap style, “In My Feelings” was already on track to become one of the year’s biggest hits. The addition of the dance challenge created by Shiggy only ensured its place on this list as one of the year’s hottest anthems.

From the first trailer of the movie, this song became a staple. Lady Gaga proves her stock as both a singer and an actor in A Star Is Born, and “Shallow” is a powerful ballad that builds to become one of the movie’s high points. “Shallow” is a triumph that combines Gaga’s powerful voice with Bradley Cooper’s more mellow country-rock sound to create a sonic masterpiece.

Following Grande’s whirlwind romance with Pete Davidson that ended shortly after it started, “thank u, next” became a fast favourite. Peppered with scenes from classic movies, this catchy song works to elegantly re-claim the ‘break-up’ narrative.

Described as a “sign of the times” by Matty Healy himself, “Love It If We Made It” is a heavy-hitting song evocative of the sardonic humour all too present in today’s tense political and cultural climate. The song delivers an unnerving recap of modern-day world events while presenting a small glimmer of hopeful desperation to truly make it shine.

Despite being sung almost wholly in Korean, “Fake Love” made major headway to worldwide audiences. As K-pop’s unofficial ambassadors, BTS’ talents shine through this single with strong bass and electric guitar riffs.

Love her or hate her: Taylor Swift’s latest album Reputation broke records last year. “I Did Something Bad” invites listeners to partake in Swift’s anger at the messy narrative surrounding her reputation, before finally finding retribution through heavy beats and cool vocals.

Troye Sivan’s single “My My My!” is a refreshing dose of queer love, and with its dance-pop feel, it manages to create an undeniably feel-good tune. Airy synths paired with the electro beat ensure this track’s position on this list.

Paired with perhaps one of the best music videos of all time (seriously, if you haven’t seen it, please watch it), “New Light” is the gift that keeps on giving. The cheery beat blends beautifully with Mayer’s smooth singing to become not only a funny song, but a good one.

A moody masterpiece, The Neighbourhood’s “Stuck with Me” serves 80s pop vibes through the lens of a somber but electric track, while showcasing frontman Jesse Rutherford’s vocal talents and writing ability.