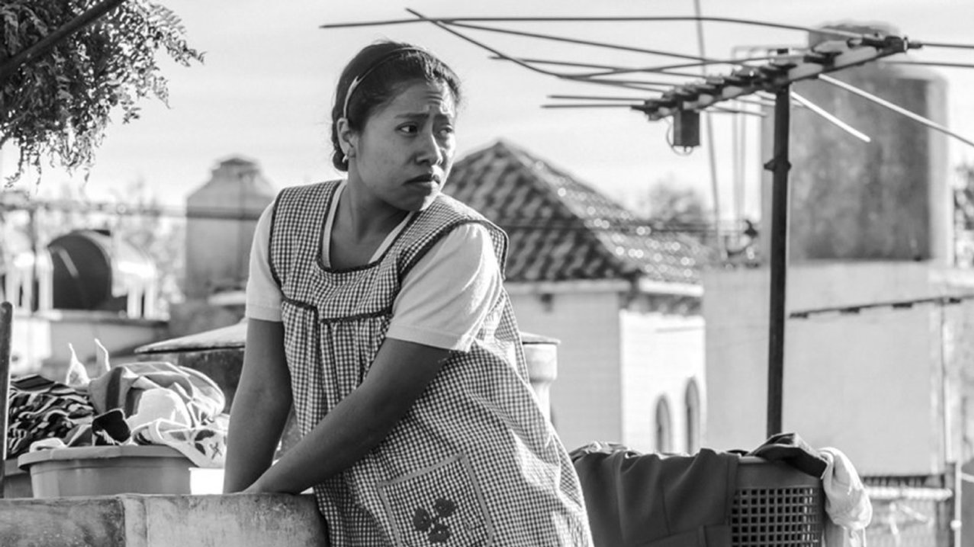 Rundown of the 2019 Oscars nominations

Oscars season has come upon us yet again. I was just as surprised as you, but apparently, they pump one of these out every single year! The nominees were revealed on January 22, and those in the industry have been poring over the list ever since, trying to predict the outcome and debating the snubs. So, let’s do the same!

The general mood seems to be that Alfonso Cuarón’s masterpiece Roma is going to take the top prize of Best Picture. This film has made history as Netflix’s first Best Picture nominee, as well as for earning the Academy’s first nomination for an Indigenous Mexican woman, Yalitza Aparicio. Roma also pulled off the rare double nomination for both Best Foreign Language Film and Best Picture, and weaves intricate compositions and social commentary into Cuarón’s deeply felt personal story. Another top prospect for Best Picture is BlacKkKlansman, Spike Lee’s first film to be nominated for this highest honour. The film has scooped up a few acting nominations for John David Washington and Adam Driver, along with what many consider to be the crucial editing nomination. BlacKkKlansman is a timely film set in the 1970s, and has bright pops of Lee’s pulpy style which he uses to demolish some of the current President’s most famous talking points. Other interesting Best Picture nominations include Black Panther, the first superhero movie to get this recognition, and A Star is Born, also known as the film to which I am currently engaged and will be marrying in a small civil ceremony.

Although the Oscars race is fun to watch, it can be just as fun to get miffed over those the Academy snubbed. This unfortunately includes one of the absolute masterpieces of the year, Steve McQueen’s Widows. This heist film was written by Gillian Flynn, the author of Gone Girl, and features Viola Davis, Michelle Rodriguez, and Elizabeth Debicki as widows who take up their late criminal husbands’ final unfinished job. Widows swerves left and right at lightning speed, making it one of those rare films that can both captivate your mind and hold the lump in your throat until the very last moment. Also in the category of notable snubs is Bo Burnham’s Eighth Grade, and in particular, Elsie Fisher in the main role of Kayla. Fisher manages to provide one of the least self-conscious teen performances I’ve ever seen, while playing a deeply self-conscious teen. As she pulls on your heartstrings and cringe-strings, Burnham’s ace sense of humour pilots Eighth Grade into a poignant and hilarious landing. Some more specific snubs include If Beale Street Could Talk for Best Picture, A Wrinkle in Time for Best Hair/Makeup and Costumes, Ethan Hawke for Best Actor in First Reformed, and Bradley Cooper for Best Director. This last one truly stings, as A Star is Born is such a triumph for a debut film, and effectively uses a unique and transcendent style for which Cooper deserves much more credit.

I, for one, am looking forward to drinking boxed wine and judging everyone’s outfits when the actual show rolls around, but the list of nominations is only a slice of the diverse and stellar movies made this year. Do film a favour and seek out some less represented work, such as First Man, Wildlife, or Thoroughbreds — I’m sure you’ll like what you find. Oh, and skip Vice.