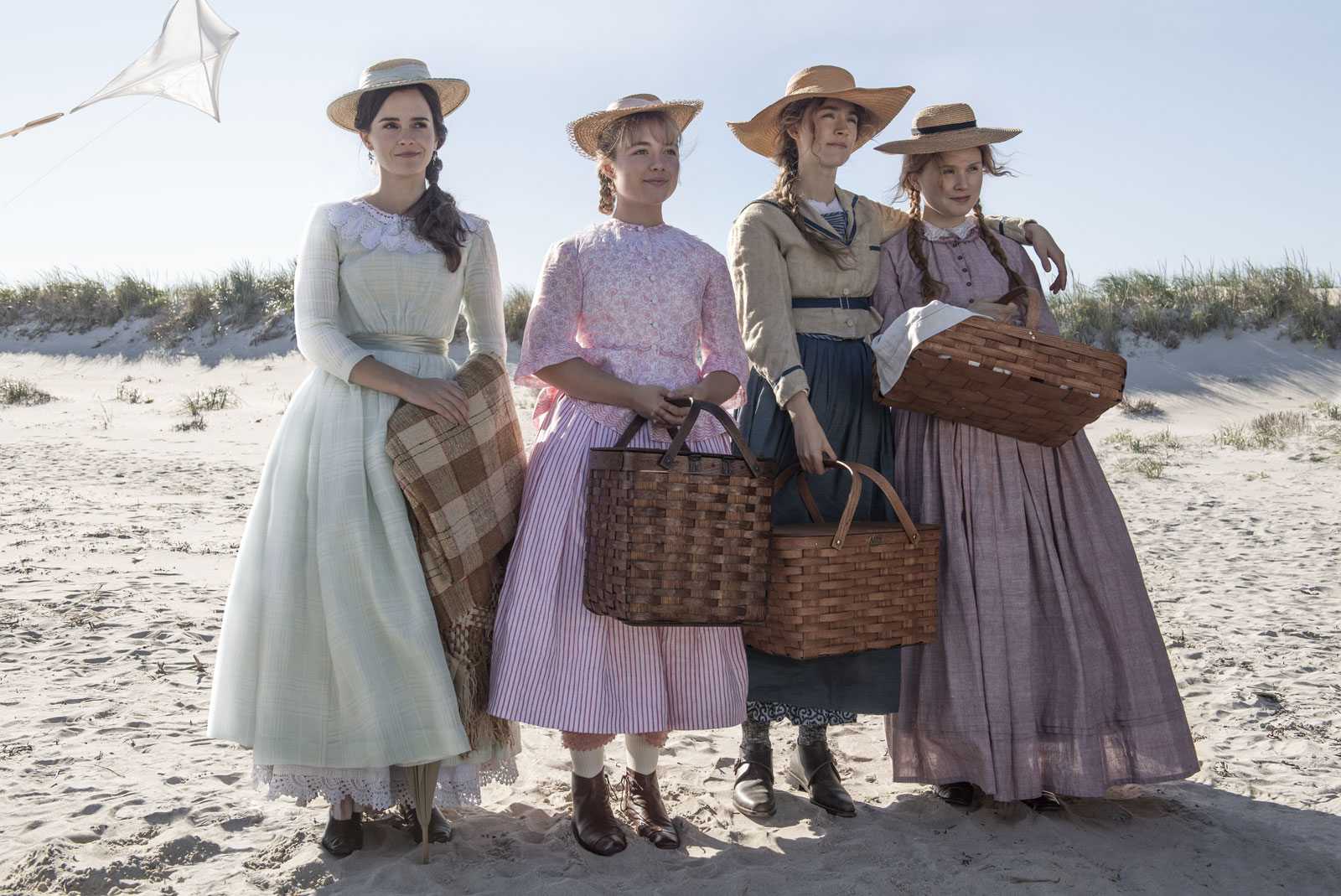 Let me be the first to say this: this is a biased review. One of my favourite directors (of Lady Bird fame, another great movie that you should check out!) adapted one of my favourite books for the big screen. A book that I had read countless times as a child, first as a grade-five children’s book, then one with illustrations inside, then finally the unabridged novels: Little Women, Good Wives, Little Men, and Jo’s Boys. And although there have been countless adaptations of Little Women for the big screen, the Winona Ryder version from 1994 being a personal favourite, Greta Gerwig brings a new approach to the text by focusing on issues that are more relevant today, such as female independence, the freedom to choose, and most of all, their family relationships.

At the heart of it, Little Women is about the bond between the sisters Meg, Jo, Beth, and Amy, who are as different as can be and clash constantly, but ultimately are always there for each other. The relationship that sisters have, from the petty fights and embarrassing each other, to always being by the others’ side, is presented beautifully in the film thanks to the actors. The four sisters live at home with their mother, with their father away at war, until one year when they befriend their neighbour Laurie who joins them in their antics. A unique decision on Gerwig’s part is how she shows memories and future events simultaneously; viewers witness Jo pursuing her dreams in New York City while also being taken back to her silly plays with her sisters, the memories possessing a golden hue compared to the greyness of present-day scenes.

Jo March had been, and still is after this film, one of my heroes growing up. She was everything I wanted to be: a writer, a playwright, independent, unafraid to speak her mind, and Saoirse Ronan does full justice to the character. In the film she is spunky and relatable, but most of all hard-working, as the scenes of her working on her short stories and novels show. Personally, seeing Jo working on her writing inspired me to do the same this year, becoming my main resolution for 2020.

What resonates most in the film is the questioning of the role of women in society, and although the movie is set in the mid-1800s, the sentiment still holds true today. One notable scene is a conversation between Amy and Laurie, when she tells him that women have virtually no power in a male-dominated society, so for them, “marriage is an economic proposition,” not just a decision out of love. Further, the film also shows the variety in the sisters’ dreams, as Meg tells Jo that just because her dreams are different, that doesn’t mean they’re any less valid. Women don’t have to have one set role, don’t need to play one part, but can do whatever their heart desires. Although it’s 2020, the author Louisa May Alcott’s, and Gerwig’s as well, message of the importance of female freedom is still extremely important.

You can still catch Little Women in theatres today!