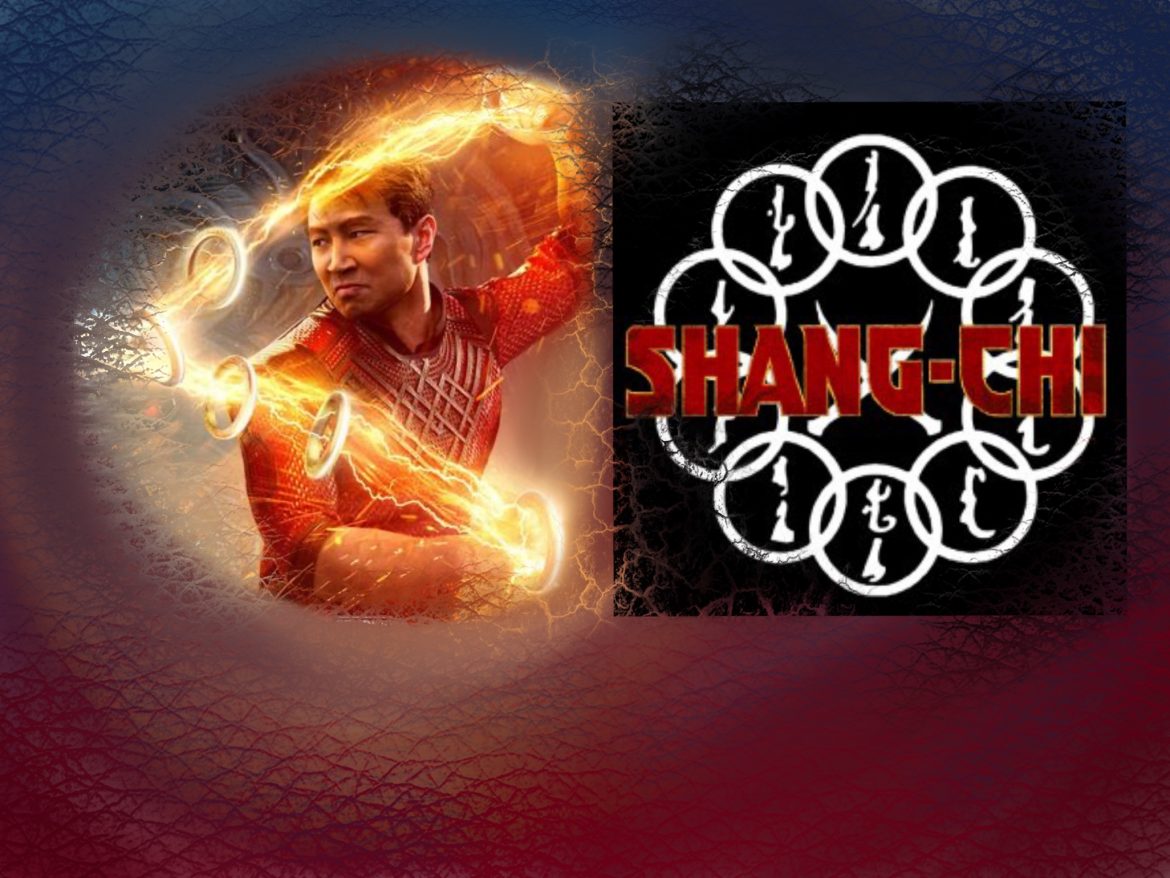 Following the lacklustre Black Widow, Marvel’s Shang Chi and the Legend of the Ten Rings is both a return to form and a fresh start. With dynamic action and complex characters, Shang Chi is breaking new ground for the MCU while epitomizing the superhero blockbuster we’ve come to love.

Shang Chi and the Legend of the Ten Rings follows its titular character from his carefree life in San Francisco back to the world and family he left years ago. After his return to China, Shang is once again at odds with his father, the Mandarin, as he searches for the mythical dimension of Tai Lo. On the surface, Shang Chi’s plot is standard fare for Marvel. However, the film manages to expand on this familiar territory while avoiding many of the studio’s common problems.

When it comes to action, Marvel movies often suffer from bloated, uninspired sequences thrown to show off the effects budget. Thankfully, Shang Chi delivers its action with the creativity and energy one would expect from a martial arts movie. The now iconic bus scene allows leading actor, Simu Liu, to showcase the ingenuity and athleticism an expert hand-to-hand combatant like Shang Chi should have.

On top of the action, Shang Chi gives Liu a lot to work with character-wise as well. At its heart, the movie is about identity, serving as a mainstream audience’s introduction to an obscure comic character and a study of how that character understands himself. Shang begins with two separate, seemingly conflicting identities: Shang Chi, heir to the Ten Rings, and Sean, an aimless, karaoke-loving valet. After his past is unearthed, the rest of the runtime deconstructs how such opposing personas can exist within the same man. Liu portrays this complexity perfectly, retaining the playfulness of Sean while exploring Shang’s inner darkness without hesitation. The result is one of Marvel’s best attempts at a morally-complicated hero to date.

Shang Chi gives its main antagonist, the Mandarin or Xu Wenwu, the same treatment. Played by renowned Hong Kong action star, Tony Leung, Wenwu toes the line between remorseful father and ruthless crime boss with gusto. The flashbacks to his past are some of the movie’s most compelling, heartbreaking scenes. At the same time, the film never fails to remind the audience that the Mandarin is not someone to be messed with.

Despite its improvements, Shang Chi falls victim to some of the MCU’s common issues. Inconsistent pacing stalls the middle third of the movie, and the film’s ultimate antagonist is underdeveloped and uninteresting compared to the Mandarin. Like other comic relief characters before her, Shang Chi’s sidekick, Katy, starts off with a promising character arc, but flounders at the end.

Still, its interesting characters, breathtaking action, and eye-catching visuals make it a strong entry into the Marvel Cinematic Universe. Certainly, Shang Chi is a win for Asian representation, and a win for those who just want to watch a fun superhero movie.