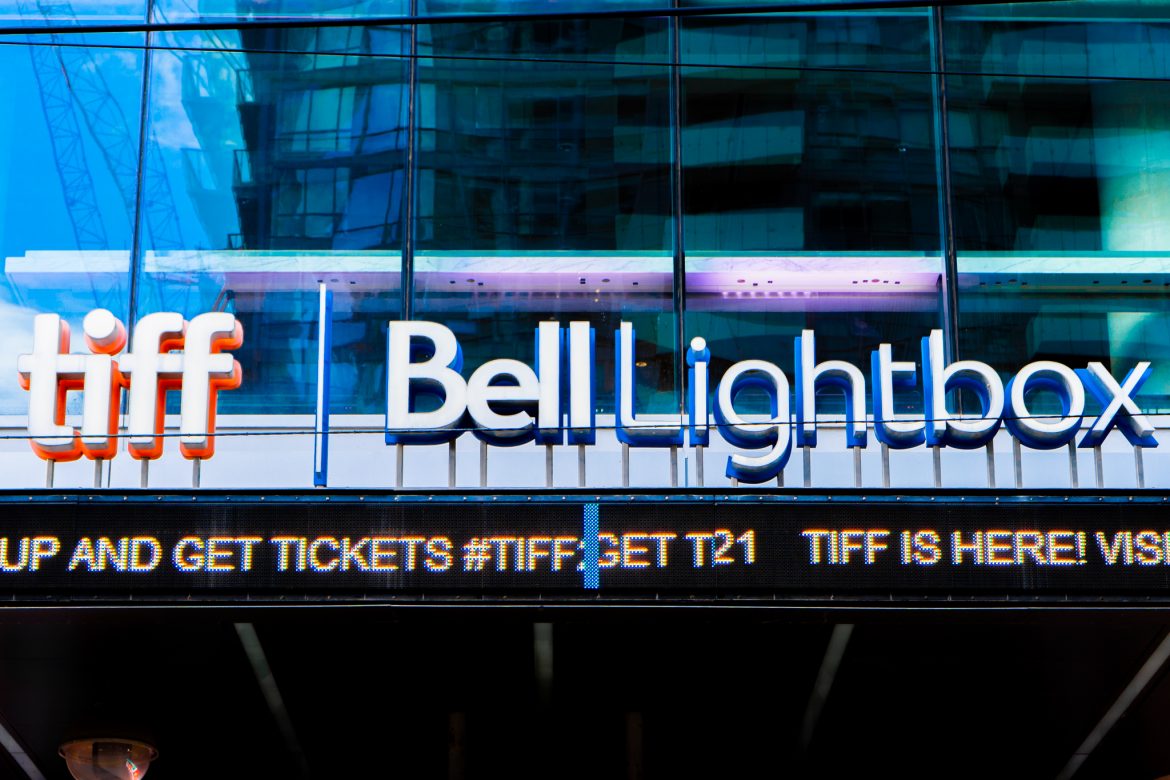 This year, the Toronto International Film Festival shares a lot of similarities to its previous iteration. The festival stuck to its hybrid presentation of showing films in socially distant theatres, drive-ins, and digital rentals. More films were added to the slate compared to last year but has still not reached the amount that would be typical for TIFF outside of the pandemic. Here is what The Mike’s staff members, Andrew and Yanni, watched at this year’s festival.

An odd occurrence took place where Korean filmmaker Yeon Sang-ho’s upcoming Netflix Original series was slated to be shown at TIFF, although only its first three episodes of six. The compilation of television episodes generated a very slowly paced two and a half hour viewing. However, the first three episodes at TIFF cover a lot of ground. Hellbound is about a seemingly divine phenomenon where Korean residents are warned and given the date of their impending death, deeming them ‘bound to hell’. Once that date rolls around shadowy figures show up and burn the individual to a crisp and ‘send them to hell.’ Two warring cults form, each with differing opinions on what these events mean and how residents should react. It was surprising to see director Yeon Sang-ho present such a deep and complex story. Sang-ho already has shown a natural skill to show action and humanity on screen in his film Train to Busan in 2016, but Hellbound is truly the next step and a perfect continuation of themes and style for him as a filmmaker. It has questions involving mortality and religion, but what I found the most fascinating is the use of social media to spread misinformation and create these cults. The show is haunting, especially while considering the real impact media has on our current lives. It’s an interesting practice in contemplating how we would react in our current society to the apocalypse, and I can’t wait to watch the rest once it hits Netflix (the date oh which is still unknown).

Edgar Wright creates an electrifying two hours of cinema in Last Night In Soho. Watching Thomasin McKenzie run around a colorful Soho is truly a treat. Wright excels in his production design and choreography. The film follows McKenzie’s character, Eloise, who gets accepted to study at the London College of Fashion. While overwhelmed about being in the big city, she starts having dreams where she lives a second life as Sandy, a woman living in London during the 1960s. Wright takes extra care to make sure the production design looks as faithful to London in the 60s as possible. Last Night in Soho moves with grace and precision, as characters move almost as a dance creating a mystifying experience. Wright does falter in his attempt at a true horror film however, as scenes lack subtlety and tension. The main monster design is also not my thing. It honestly looks cheap, out of place, and uninspired when compared to the care put into the rest of the film. At the end of the day, Last Night in Soho is a divisive film: if you get it, you will get it, but it is certainly not for everyone.

Scarborough the film, Scarborough the novel, and Scarborough the place – all three coincide in the film’s premier this year at TIFF. This film is the feature debut of directors Shasha Nkhai and Rich Williamson. It’s an adaptation of Catherine Hernandez’s novel with the same name, with the screenplay written by her as well. The story follows the lives of families within the Scarborough community, centered around the intersectionality of their struggles, losses, and triumph.

I was able to watch Scarborough with my family through TIFF’s online screenings. This film’s strengths lie in the detailed portrayals of culture. I can speak for Filipino culture in particular, as is portrayed through Bing and his mother Edna’s story. In certain scenes, the film focuses on the way Edna places her hands on her child’s face, calling him “Anak.” In another scene, Edna trades in her bangles for a karaoke machine for Bing’s talent show performance. These moments resonated most with my family. The language, both spoken and in action, the very movements of which were more than known to us. They were lived – as Filipino immigrants in Scarborough ourselves.

The film inserts a detailed and precise love while refusing to obscure the uglier and more painful side of things. It calls out the systemic failings in outreaches and government programs, as well as the ease of detachment and insensitivity, in contrast to the carefully and purposefully shown details of each family’s life. It manages the intersection of both through careful and dedicated knowing, implemented by the writers, directors, actors, and crew behind the film. While certain parts of the narrative get a bit lost in ambiguity, the film makes up for it with its ability to focus in and bring to the very front the collective narrative of the Scarborough community.