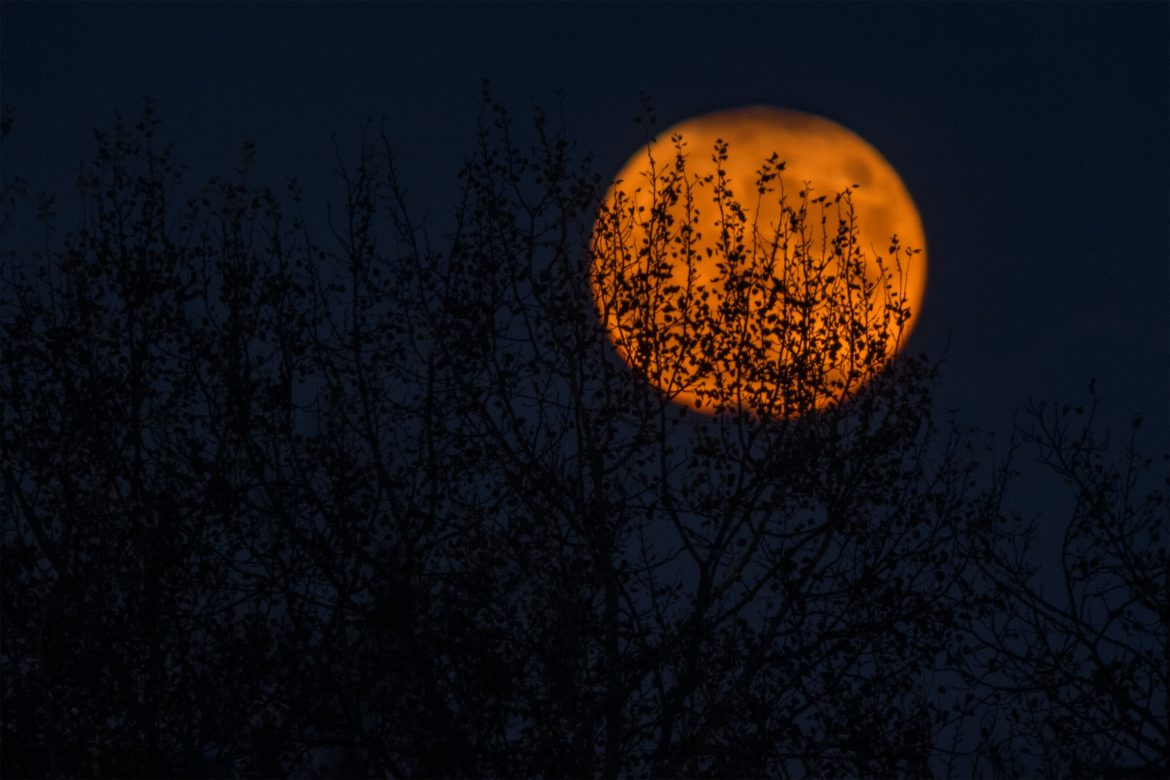 What the genre of horror says about its audience

Many things have been changing this year. However, one thing that will remain the same is the repetition of classical horror films playing on television. According to the Merriam-Webster dictionary, horror can be defined as a “painful and intense fear, dread, or dismay” and an “intense aversion or repugnance.” The genre of horror means something different to everyone, including their reactions to horror films and the audience it attracts

Horror is one of the only genres that is the test of one’s character as it challenges the audience to watch all the way through. Essentially, if an individual can withstand the suspense, the dread and of course the plot that is often rarely solved, it means this individual is resilient in all matters of life. According to the Huffington Post, the psychology behind if one enjoys horror is how one perceives the ‘thrill’, for instance, if they find it positive to experience an increasing heart rate and can withstand the plot. As Lindsay Holmes the author of the article The Psychology Behind Why You Love or Hate Scary Movies writes, “if one is more compassionate to the needs of others it may be difficult to watch the unsolved relations and problems of others.”

Furthermore, the connection to how the horror genre can make you fear what you normally would not is a large part of the takeaway from most horror films. Especially those involving supernatural or the deviant elements of humanity. Finnish researchers at the University of Turku have studied the effects of fear from horror films in parts of the brain and have classified such participants into two groups. One being the “preparatory sustained awareness” of generally feeling “dread” and the other being “acute fight-or-flight responses” known as “jump scares.” Researcher Matthew Hudson concludes on this study that “our brains are continuously anticipating and preparing us for action in response to threat and horror movies exploit this expertly to enhance our excitement.” Moreover, the reaction one gets when viewing a horror film is a humanly response to fear, our instinct of survival. For some, it has a positive effect while others do not like the feeling of terror

Thus, the horror genre is a test of fear and a test of character. I have often found that if one can watch horror films without a fearful reaction, they are highly appraised whereas those who cannot are viewed as irrational since it is deemed to be “just a movie.” In my experience, it is not so much the horror that I find unwatchable, it is the idea that major problems are left unresolved and there are often no positive endings or messages to relay from such films. So, in the meantime while most people are watching the classic Halloween movies It, and Annabelle among other popularly emphasized films of the horror genre, I would prefer to watch Hocus Pocus, Ghostbusters, Halloweentown and The Nightmare Before Christmas. In other words, I would rather an ending that resolves instability over an ending that is left unfinished.

The horror genre has many reactions to it, positive, mixed and negative. The audience it attracts is diverse in reaction and most people generally find the thrill entertaining. So, the question for you this October is how do you watch horror films and what does it say about you?