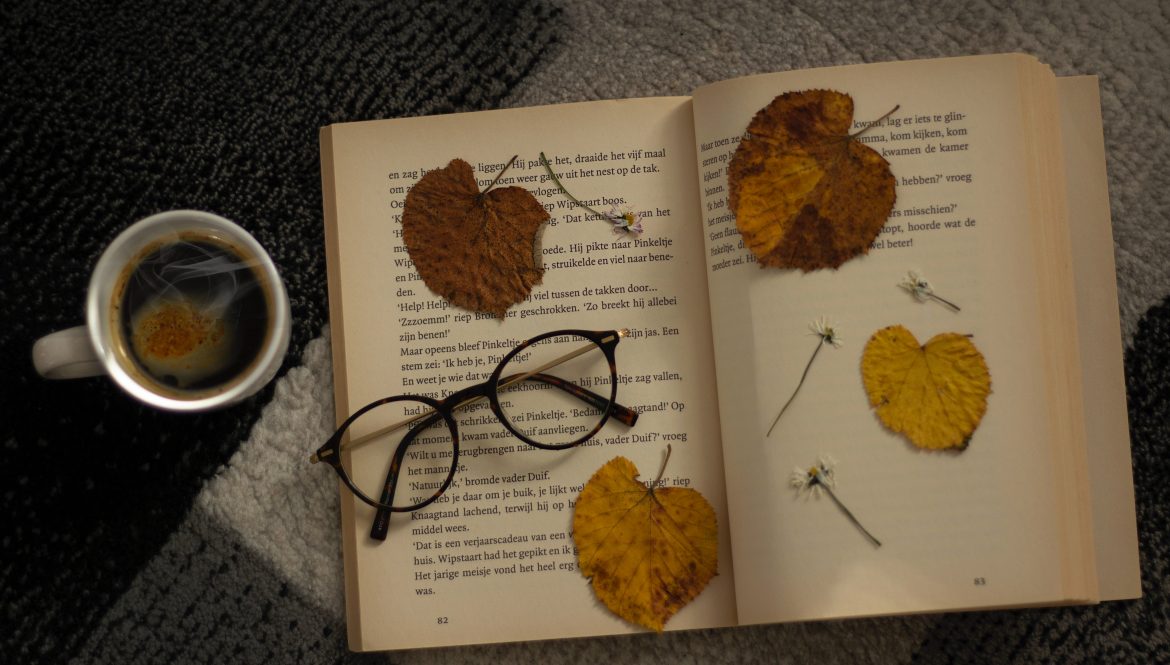 When I was in my first year, I discovered Donna Tartt’s The Secret History and was instantly smitten with the novel’s dark, atmospheric depiction of college life. Although I couldn’t relate to (or empathize with) the entitled, careless characters, I did cling to the romantic descriptions of their intimate study sessions and their campus which are clad in red and orange foliage in autumn and laden with snow in the winter. Reading about people studying in beautiful spaces made me want to study, and The Secret History definitely helped me adjust to the intense workload at U of T. Thus began my infatuation with campus novels. Since then, every early September, I motivate myself to settle into the university mindset by reading books set in academic environments. I find that doing this right before the semester begins renders the transitional period between summer and autumn much more bearable. The ‘dark academia’ trend that’s been popular online for the past few years confirms this widespread sentiment.

Something I’ve picked up on through my interaction with this sub-genre is that most books belonging to it engage with the institution of academia un-critically. Therefore, I find it important to read texts that satirize these environments and/or highlight the perspectives of marginalized students, who often face exclusion and erasure in university. So, without further ado, let me introduce you to three campus novels that will get you in the mood for the fall semester while also prompting you to re-evaluate the idealistic depiction of universities that pervades most media set in these spaces.

Babel by RF Kuang is an upcoming work of historical fantasy fiction set in England during the 19th century. Written in languidly flowing prose, this novel acknowledges the intricate, layered nature of oppression in higher learning. The plot follows Robin, a boy from Canton who loses his family to cholera. When he is claimed as a ward by a white Oxford professor, Robin must adjust to strict rules that are imposed on him with the purpose of assimilation. As he comes of age in England and begins attending Oxford himself, the protagonist struggles to reconcile his Chinese identity with his status as a scholar in the British empire. The novel examines the role that translation plays in upholding colonial structures while shedding light on the way marginalized students and scholars have historically been used as a tool to aid in imperialist endeavours.

The author, an Oxford graduate, draws from her lived experiences in her depiction of racism in academia. This lends the novel a level of nuance that is rare in academic fiction since the sub-genre tends to revolve around the lives of white, upper-class students. Overall, Kuang does an excellent job highlighting the way Western universities are inextricable from their racist and colonial roots. I recommend starting this book on a crisp autumn afternoon in the Victoria College Quad.

Mona Awad’s Bunny is another example of a book that challenges the traditional depiction of post-secondary institutions as romantic spaces of higher learning. Bunny is a mix of campy horror and surrealist fiction. Its protagonist is a master’s creative writing student at a small, elite liberal arts university. She feels like an outsider in her cohort, which is made up of upper-class, out-of-touch women whose work often feels performative. Despite initially rejecting the clique-y behaviour of her classmates and criticizing the insular echo chamber they’ve constructed, it doesn’t take much for the narrator to be swept up in their chaotic, morally reprehensible activities. Bunny makes the reader question their own sanity while also posing the question: How much can a person sacrifice for academic and creative success? I think reading Bunny on Philosopher’s Walk would really amplify the reading experience.

The Secret History, by Donna Tartt, is thematically similar to the previous recommendation. This cult classic campus novel also explores what happens when the pursuit of knowledge becomes an unhealthy obsession. Tartt’s gripping narrative is told through the perspective of a young working-class man who befriends an exclusive group of mysterious, wealthy Classics students and becomes complicit in a murder. I first read The Secret History sitting in a corner of U of T’s beautiful Knox College Library. This made it easier for me to imagine entering the story, and it’s an experience I highly recommend.