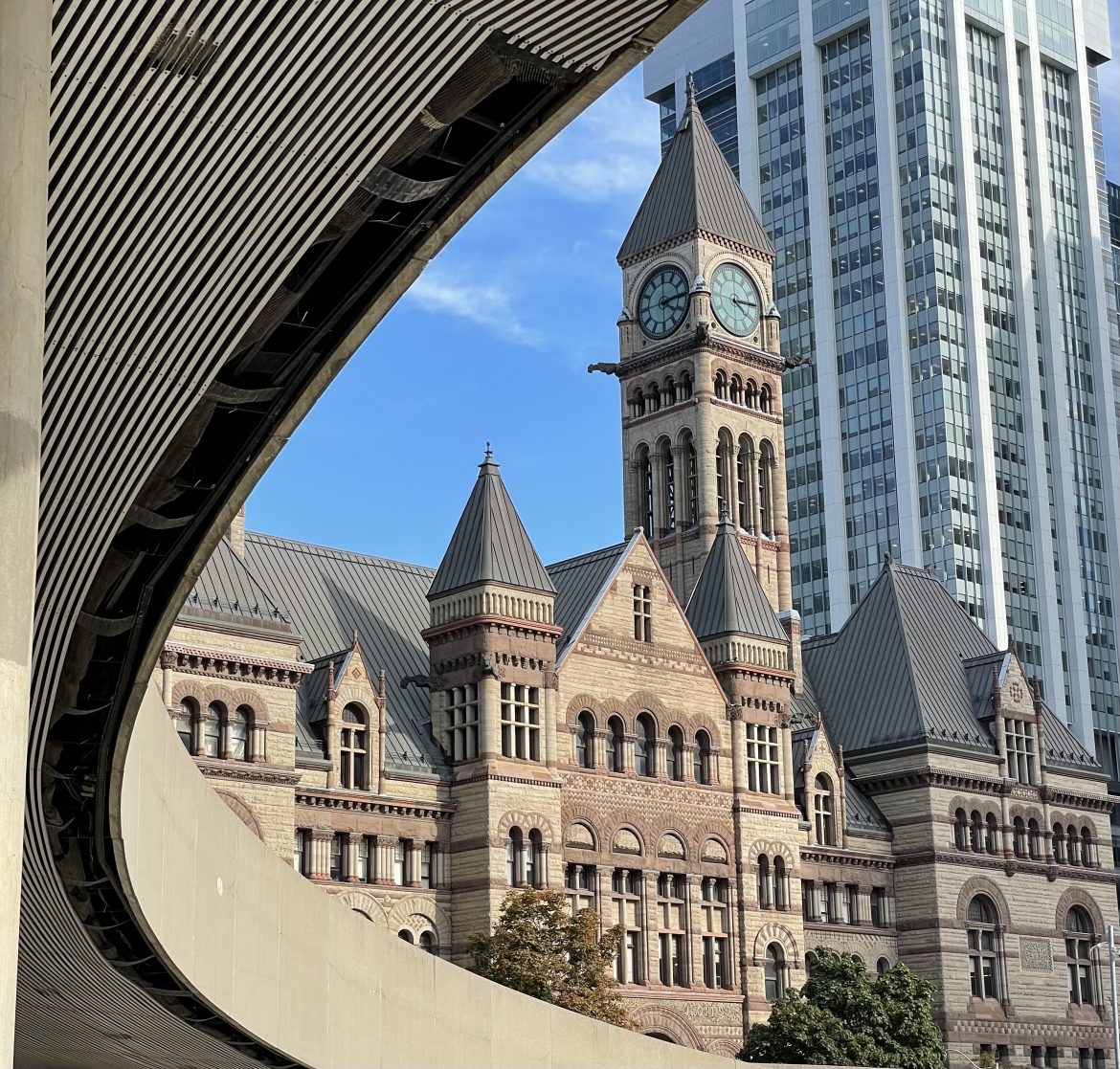 A look at key candidates and issues, and why we are seeing low student engagement

With just weeks before voters head to the polls in Toronto’s municipal election, there is a discernible lack of enthusiasm among student voters, as well as an unwillingness to engage with key issues.

Incumbent mayor John Tory is vying for a third term against a field of 30 challengers, the most prominent of which is the sustainable urbanist Gil Penalosa. Tory is widely expected to win due to the superior name recognition he enjoys as the incumbent and as an established politician. No other candidate has been able to attract significant media attention or separate themselves from the pack. Tory’s other advantage lies in his support among moderates, as he is a centrist, and his general popularity among the city’s business community.

Many students I spoke to identified public transportation and efforts to reduce emissions as the issues most relevant to the student community. While this was no surprise, what is perhaps disconcerting is that perceived shortcomings by the municipal government in these areas have so far not galvanized students to any significant degree. In fact, the attitude of many students reflects the wider attitude of ambivalence across the general electorate, a feeling that is causing some pundits to predict that this election will see record low turnout.

There are several reasons contributing to such low engagement. Many voters believe that this mayoral race is not a competitive one and, as a result, feel no urgency to vote. Similarly, there is no sense that this is going to be a “change” election, especially given the fear of a low turnout, perhaps even less than Ontario’s recent record-low provincial vote (high turnout being a traditional indicator of a change election). Furthermore, there have been no major issues dominating the headlines. Lastly, many students and residents are fatigued from politics in general, due to the recent provincial election and the Covid-19 pandemic.

We should all remember, however, that democracy only works for as long as voters are willing to engage. We should all take the time to research the candidates, ensure that we are registered, find out where to vote, and play our part in helping to determine the future of Toronto.