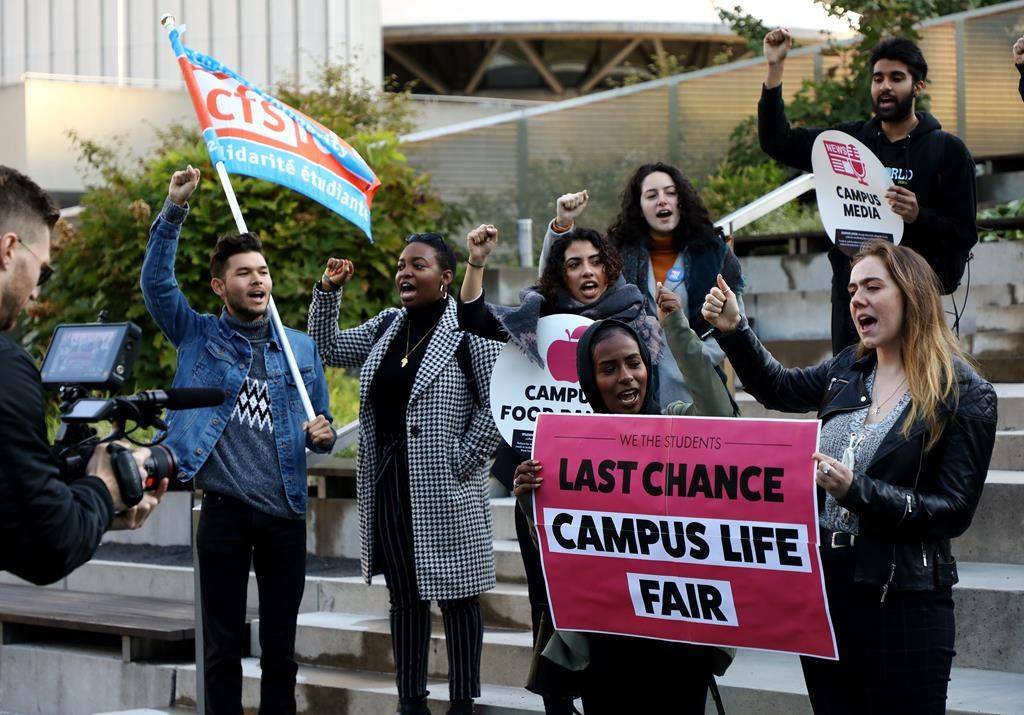 On November 21, 2019, the Divisional Court of Ontario declared, in a unanimous decision, that incidental fees fall outside of provincial authority.

The York Federation of Students (YFS) and the Canadian Federation of Students — Ontario (CFS-O) originally brought this legal challenge before the court in October, arguing that the Student Choice Initiative (SCI) mandate was unlawful. The SCI, a directive which was brought from the Ontario province’s Ministry of Training, Colleges and Universities as part of the Ford government, allowed students to opt out of certain fees.

Initially, the CFS-O had called the SCI an attempt to silence voices which hold the government accountable — like student unions and campus media. The University of Toronto Graduate Students’ Union (UTGSU) intervened to argue in support of these claims. The Ford government contended that the SCI was created to allow students more choice as to which campus services they support.

In regard to this, the Court decision further found that SCI directives by the province are “not authorized by law and are inconsistent with the autonomy granted to universities, bedrock principles on which Ontario universities have been governed for more than 100 years.”

The Court also reviewed the SCI’s definition of incidental versus essential fees. The Court pointed to an ultimate lack in explanation behind why certain fees were deemed to be essential, such as those for athletics and others such as student union fees as incidental.

Further, the Court stated that “there is no statutory authority authorizing Cabinet or the Minister to interfere in the internal affairs of these student associations.”

The Court decision essentially argues that the Ontario government lacks legal authority to govern fee collections and agreements between universities and their student associations. This decision was provided by Honourable Justices David Corbett, Lise Favreau, and Harriet Sachs.

In response to this according to CBC News, Kayla Weiler, the Canadian Federation of Students’ — Ontario representative, said “she is unsure if the fee schedule and full funding for those groups can resume for next semester or next year.”

According to Global News, a representative for the Ministry of Colleges and Universities is currently in the process of reviewing this decision. As such, more information will be available in the coming days in regards to potential appeals.