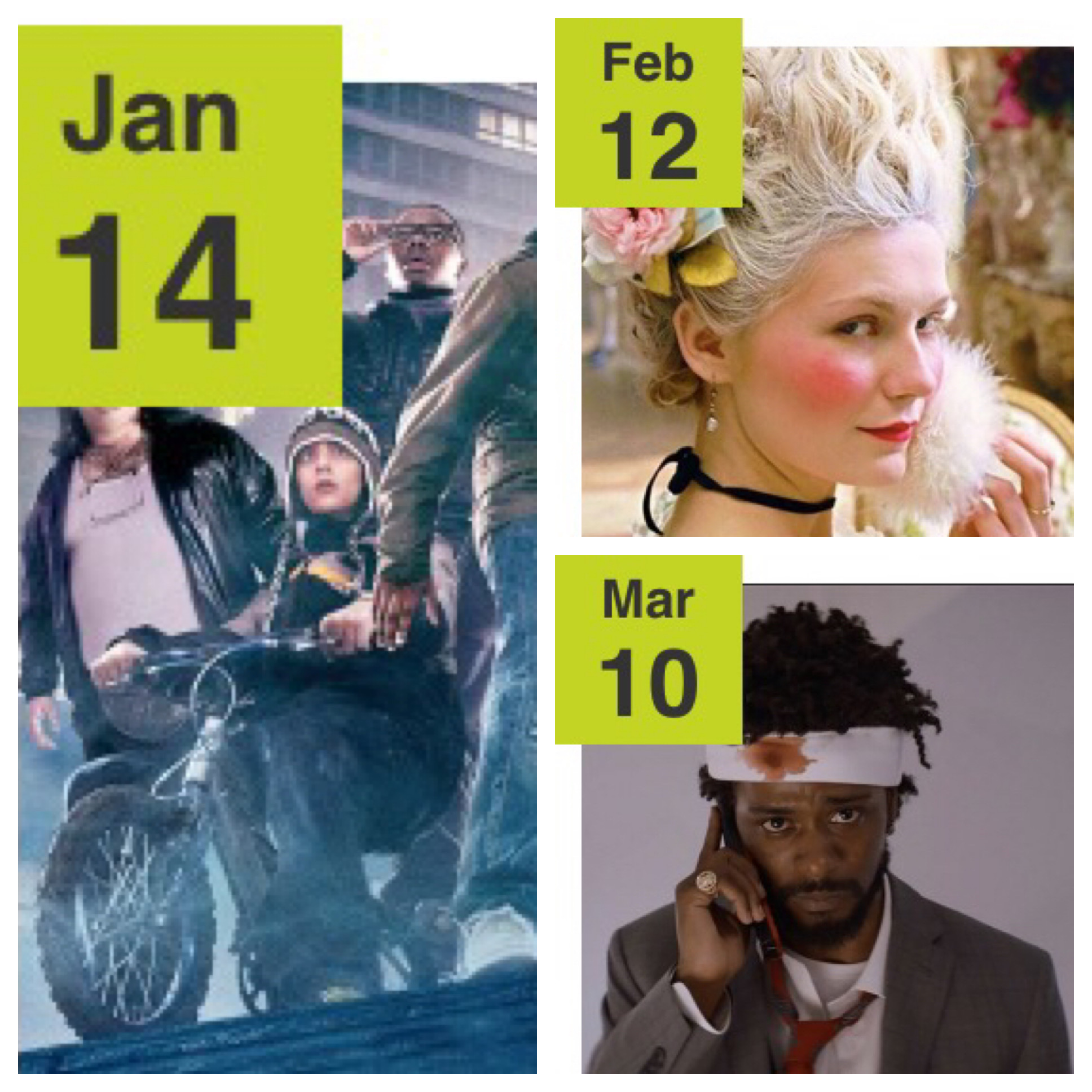 St. Mike’s Film Nights is currently running at the University of St. Michael’s College (USMC). Beginning in November, this series will show films once a month until March. Film Nights has previously shown both mainstream films that were box office successes, as well as small, independent, and international films.

The first film shown by St. Mike’s Film Nights was Roma (2018), shown on October 15, 2019. Directed by Alfonso Cuarón, this film is a semi-autobiographical depiction of Cuarón’s childhood in the Colonia Roma neighbourhood of Mexico City. The film went on to win the Academy Award for Best Cinematography and Best Director, as well as Best Foreign Language Film, making it the first ever Mexican entry to win this award. A polarizing and dynamic story, this film showcases issues of Indigenous groups, class, and gender.

Roma was followed by the showing of Tekkonkinkreet, on November 12, 2019. An adaptation of the Japanese manga of the same name, this 2006 film directed by Micheal Arias depicts the story of two orphaned street kids who fight to stop organized crime from taking over their city.

The third film scheduled to be shown is the 2011 sci-fi comedy horror film Attack the Block, screening in Charbonnel Lounge in Elmsley Hall on January 14, 2020 from 7 to 9 p.m. This film stars John Boyega, Jodie Whittaker, and Nick Frost, and centres on a teen street gang that fights against an alien invasion in its council state in South London. Although the film underperformed in the box office, it received critical praise, winning numerous awards including Best First Feature at the Toronto Film Critics Association Awards, as well as Audience Award for Best Film at SXSW 2011 and Audience Award for Best Narrative Feature at the Los Angeles Film Festival.

In contrast to Attack the Block is the 2006 historical drama film Marie Antoinette, screening on February 12, 2020, from 7 to 9 p.m. in Charbonnel Lounge. Written and directed by Sofia Coppola, this film showcases her unique directing style, depicting the infamous “last” Queen of France, Marie Antoinette, played by Kirsten Dunst, in a modern, glamourized way. Showcasing the obscene camp and greed of the French aristocracy, Coppola invites viewers into the semi-historical world of the former monarchy, demonstrating its greed and vanity while simultaneously asking viewers to pity Marie, who is unwillingly thrust into marriage at the age of 14. Outfitted with modern pop and punk music, American accents, and modern dialect, this film presents both a window into history and a reflection of modern society.

The final film being shown by St. Mike’s Film Nights is the 2018 film Sorry to Bother You, starring Lakeith Stanfield and Tessa Thompson and written and directed by Boots Riley. Stanfield plays Cassius “Cash” Green, a black telemarketer who uses a white accent to make sales. A sci-fi dark comedy, this film engages with issues relating to race, class, and capitalism. The telemarketers at the firm work to form a union, putting Cash, a highly successful and profitable employee, in the middle as he struggles to decide whether or not he should support his activist friends or focus on increasing his own profit. Like the previous films, this film will be shown in Charbonnel Lounge from 7 to 9 p.m. on March 10, 2020.

St. Mike’s Film Nights offers students the ability to engage with insightful and unique cinema on campus, and encourages students to get involved with the USMC community.