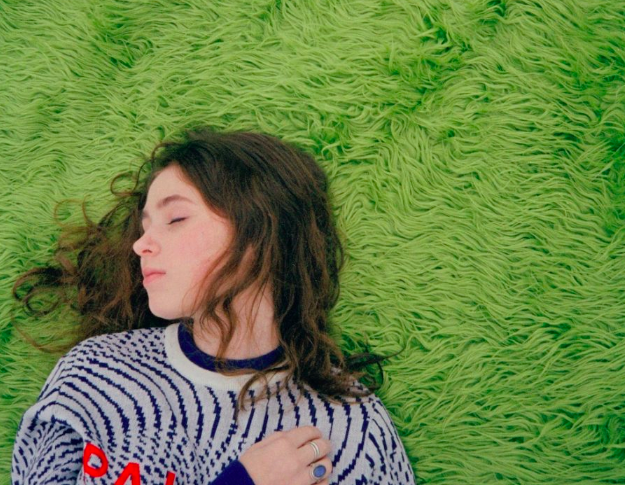 When the Grammy award nominees were released a couple of weeks ago, I was surprised. A lot of my favourite albums were not represented in the lists. 2019 was a year of great young artists on the cusp of blossoming into the next big thing in music. The albums that I will highlight are personal, introspective stories, as well as sonically engaging. Even though they are not talked about nearly as much as they should be and are thus not on the radar of the Academy, these are the top three most underrated albums of 2019:

Toronto crooner Daniel Caesar follows up his critically acclaimed debut album Freudian with his new project Case Study 01 (CS01). Thematically, CS01 borrows a lot from Caesar’s debut, trying to make sense of religion and love amidst the complications of adulthood. Caesar uses scientific and philosophical theories to make sense of his difficulties. The opening song “Entropy” is a clear example, as Caesar feels like he may be happy now in his current state, but he believes it is undeniable that this feeling will one day leave just as easily as it arrived. Caesar bases the song on the theory of entropy: nothing lasts forever. The production of the album strays away from the strings and gospel sound of Freudian and opts for a catchy jazz-inspired tone, which is a welcome change. Caesar is a very talented singer as he carries every song with his somber but expressive voice. Features on the album also improve the overall enjoyment of the album with appearances such as Pharrell, Brandy, and John Mayer. Each song maintains the album’s electric energy, thus CS01 warrants a listen from beginning to end.

I was first introduced to Clairo earlier this year, when a friend recommended her EP, diary 001. Clairo has been recording music in her bedroom since she was 13, gaining fame from homemade YouTube videos. A year after her EP, it was exciting to experience her first studio album Immunity. She later became Apple Music’s “Up Next” Artist, joining the likes of Billie Eilish. Clairo’s music has matured since her EP, as she is more confident in her song-writing and finding her own sound. A lot of songs on diary 001 were surface level in terms of themes and consisted of lo-fi bedroom pop production. Songs such as “4EVER,” although good, were not unique enough for Clairo to become a prominent figure in the pop genre. In Immunity, Clairo’s sound has changed for the better, with minimalistic production accompanied by Clairo’s amazing voice. Thematically, Clairo is introspective and exposed in Immunity as she copes with her sexuality and growing up. Clairo’s potential is limitless, and I for one am anticipating Clairo to blossom into one of the biggest names in music.

Little Simz is one of the greatest surprises in hip-hop this year. In a genre that has become oversaturated with trap music, GREY Area is a breath of fresh air as it harkens back to the hip-hop music of the 90s. Little Simz joins the likes of slowthai and Skepta in spreading U.K. hip-hop worldwide. Little Simz is a talented lyricist and no two songs sound alike on the album, and each features multiple different flows. The highlight song of the album “101 FM,” features great lyrics and a unique production sound that replicates old video game aesthetics. In “101 FM,” Little Simz reflects on how her life led up to this moment, reminiscing of “dreams of getting out the flats,” “playing PS2, Crash Bandicoot, Mortal Kombat.” The album invokes nostalgia and the dualism of childhood innocence with the struggles of adulthood. The Grammy’s exclusion of this album is problematic because GREY Area succeeds in reintroducing 90s hip-hop to the modern landscape of the genre.