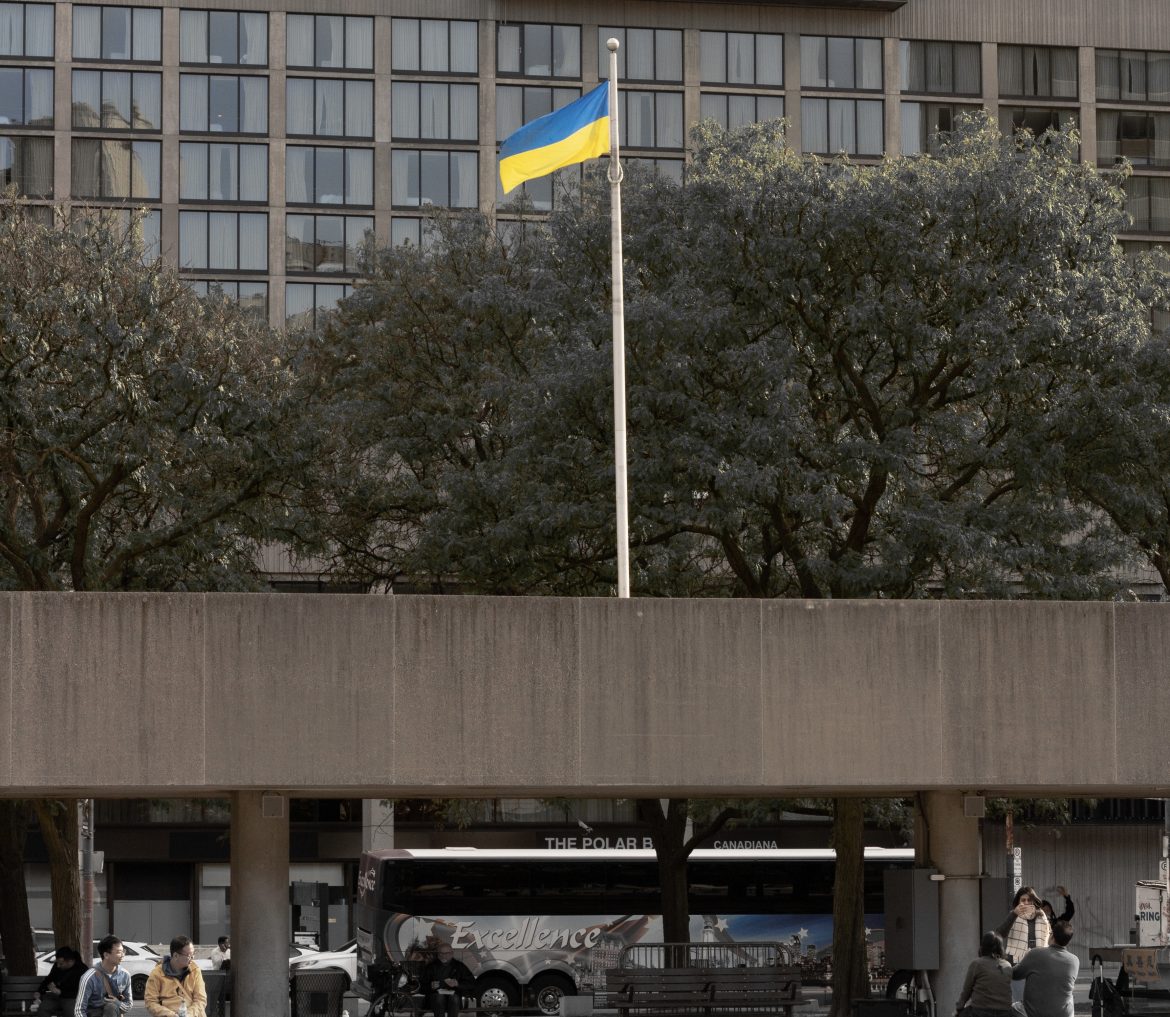 Is it naïve to believe Russia will lose?

In a recent interview with Piers Morgan, Dr. Jordan Peterson explored some of the controversial yet pertinent topics of today, including cancel culture, toxic masculinity, the demotivation of youth, and more. In the 45-minute segment on Piers Morgan Uncensored, the outspoken clinical psychologist and former U of T professor also discussed, among the plethora of topics, his views regarding the ongoing Russia–Ukraine conflict.

Eight months on since the commencement of the conflict that was escalated by Russian president Vladimir Putin, the fighting shows no signs that it could cease anytime soon. Indeed, the conflict might even potentially intensify as Russia mobilizes more troops. The general perception of the war has been that it is an outright atrocity committed by the Russians, with many fearing its foreboding consequences. The mainstream media, however, has shown signs of hope that have eased public anxieties and given convictions to the Ukrainians.

BBC News, for example, displayed its belief in Ukraine’s ability to win the war, writing about the country’s “most significant territorial gains since the war started.” The Wall Street Journal’s (WSJ) Marcus Walker and Gordon Lubold stand by BBC’s reckoning, stating that “the fate of the conflict now lies with what the Ukrainians are able to achieve.” WSJ authors go so far as to say that “Ukraine has already achieved a political win by surviving as an independent country.”

Although Ukraine’s valiant efforts have been commended by commentators, with the bravery of Ukrainian president Volodymyr Zelenskyy receiving vigorous plaudits by other world leaders, Dr. Peterson still deems victory far from feasible for the Ukrainians.

In the interview, Peterson divulges his bleak view of the war, arguing “that naïve notions that the Russians are going to lose somehow” make no sense to him. He further expands on this idea by asking the question, “what are we going to win here exactly?” spoken in a baffled tone. Unlike the mainstream press, Peterson believes that even if Ukraine were to “win” the war – which Morgan described as the retreat of the Russians from Ukraine – they would still be left in ruins, sarcastically calling it “a hell of a victory.”

Peterson’s view stems from the acknowledgement of Russia’s influence on the West, as he believes that the West will not extensively support Ukraine in the war, even if nuclear and tactical battlefield weapons were to be involved. The psychologist believes that the West cannot defeat Putin as “you cannot win against someone you cannot say no to.” Peterson further clarifies his statement by stating that the West has “sold our soul for his oil and gas.”

It would be fair to remark that Peterson’s pessimistic view drastically contrasts with much of the press, which has only spoken with optimism and praise thus far for Ukraine’s endurance in the war — a view that perhaps most people have been led to believe.