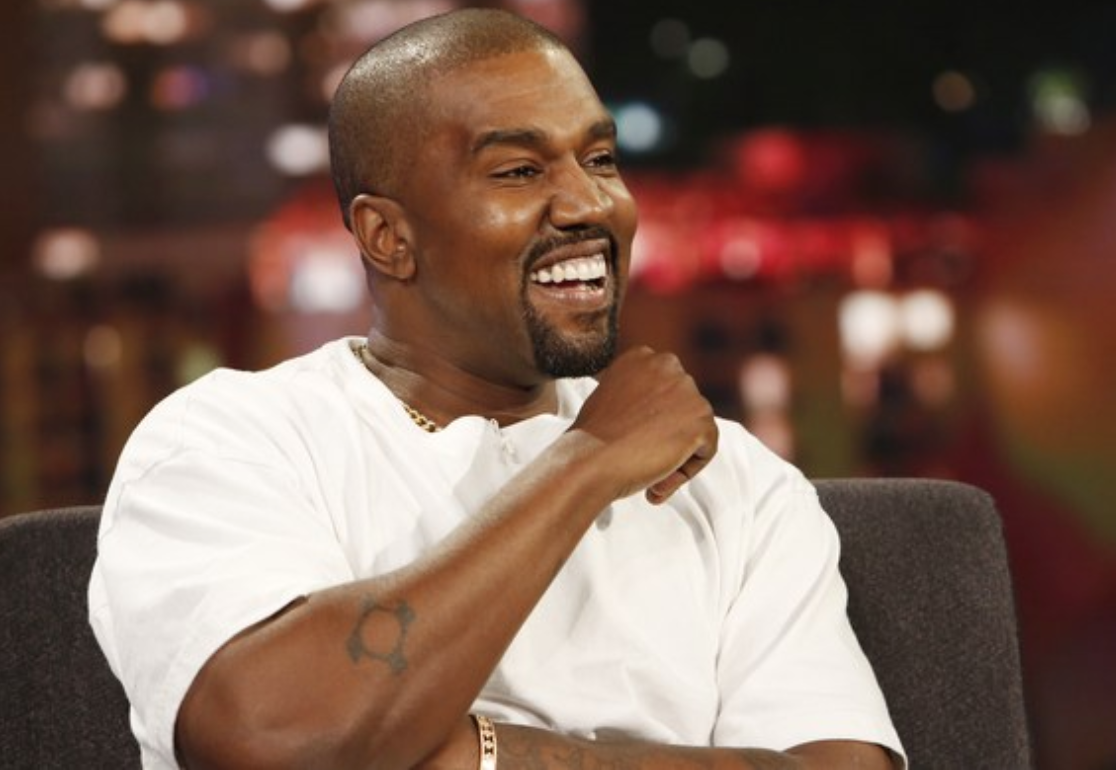 When I was a preteen, Kanye West was my idol. He was a symbol of confidence and an example of someone who was unapologetic about their personality. As I grew older, I became fascinated by Kanye’s origins and the scrutiny he received in the media. I believe that with his latest album Jesus Is King that dropped October 25, Kanye is exploring new territory after dealing with inner suffering for so long. I want to provide some context and explanation as to how Kanye West ended up producing a Christian-themed project.

Kanye’s mom, Donda, was a devout Christian woman. Kanye’s dad left when he was young and his mom was his best friend. This relationship can be understood through these lyrics from “Hey Mamma”: “I said mommy I’ma love you ’til you don’t hurt no more and when I’m older, you ain’t gotta work no more and I’ma get you that mansion that we couldn’t afford.” These lyrics prove tragic as Donda died in 2007, two years after the song’s release, after a plastic surgery accident. Kanye took full responsibility for his mother’s death since he forced her to move to LA with him where she didn’t feel like she fit in. I interpret this as the period where Kanye started having a distant relationship with God. He would go on to regularly lash out in public as depicted by his infamous Taylor Swift VMA debacle in 2009. Through the media’s lens, Kanye quickly turned from critically acclaimed artist to “crazy.” I think that he was not crazy, but lost. Kanye likes to publicly document his thoughts and feelings as seen in his controversial tweet from 2018 wherein he was seen wearing a Trump hat; he was throwing ideas at a wall until something stuck with him. Now, Kanye’s Jesus Is King project is receiving public criticism. Having said that, is Kanye’s newfound faith genuine or is it all just a media stunt? I’ll leave that for you to decide.

Through Jesus Is King, Kanye offers listeners new themes, such as being reintroduced to God and turning to his wife and children to find life’s meaning. This really makes me happy as a Kanye West fan; after so many years of grief and trying to find something to devote his life to, religion is what resonates with him. Lyrics such as “stand up for my home, even if I take this walk alone, I bow down to the King upon the throne, my life is His, I’m no longer my own” and “get your family, y’all hold hands and pray, when you got daughters, always keep ’em safe, watch out for vipers, don’t let them indoctrinate” are powerful and rich with meaning. The idea that these thoughtful, religious lines were written by Kanye always surprises me. It will be interesting to see what Kanye will do from here on; it’s as if he has been musically reborn, and I wonder whether he will return to his traditional hip-hop music.

People ask why this is so important to the Christian community, and I believe Jesus Is King is an excellent demonstration of Christian creativity. I think this album can allow Christians, young and old, to have a conversation about the album’s content, context, and portrayed themes. In this moment of pop culture consumerism we are currently living in, having a strong Christian message easily available to all sorts of beliefs is certain to spark discussion. It’s not every day that a big pop culture icon like Kanye comes out with a religious themed hip-hop album.

The critique I have for the album, however, is that the songs are too short — with each song coming in at around two or three minutes long. This differentiates Jesus Is King from Kanye’s other albums as he usually likes to build a narrative around his songs. The songs seem underdeveloped, at least by Kanye West’s standards. The album is also not the “Gospel” album that Kanye promised. It is very much still a hip-hop album, but with religious themes. This may dissuade some from giving the album a try; however, I encourage everyone to give the album a listen and form their own opinions on it. Kanye West is an icon and his music’s message will get a lot of people talking about religion.