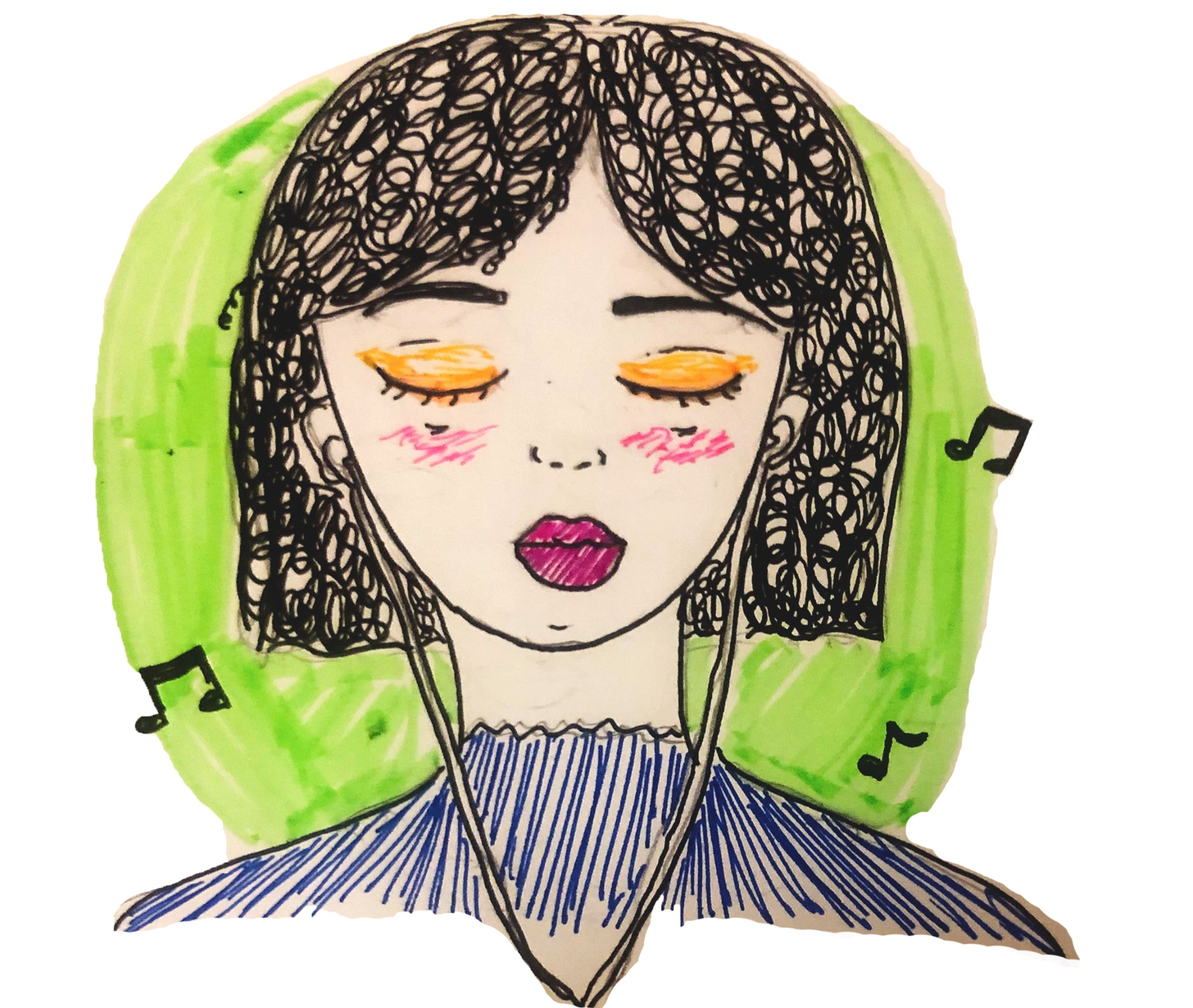 With the arrival of November and the end of the semester rapidly approaching, there is an unsettling chill creeping into the morning air. With days feeling shorter and a polar vortex approaching, it’s often challenging to even get out of bed in the morning. To help you dodge seasonal blues, we’ve gathered 10 repeat-worthy tracks to help transform your mornings into the highlight of your day. So set your alarms, brew your favourite coffee, dig out your coziest sweater — or whatever helps you feel the most comfortable — and have a listen.

“In My Room” is the latest track released by Frank Ocean. Initially, the track was exclusively available to stream through Apple Music, however it has now been made accessible through other streaming platforms. Throughout Frank’s career, he has undeniably mastered the surprise music drop, alluring millions of teens into his simple, yet timeless sound.

“BTSTU,” an acronym with the intended meaning, “Back To Save The Universe,” as referenced by Jai Paul in an old MySpace post, was the UK-based artist’s first track released. The electronic track emanates a dream-like melody through effortlessly integrating contrasting instrumental tones.

Kweku Collins is accompanied by Allan Kingdom on “Aya.” Kweku experiments with an unconventional sound in “Aya” that varies from previously released tracks. While the track leans toward rap, Kweku alternates between rapping and singing overtop of loose drums and an eerie reverb that adds a lyrical element to “Aya.”

“DHL” was another surprise single released by Frank Ocean this past October. The track had been the singer’s first original release since the debut of “blonded RADIO” in 2017. The track’s melodic sound is the perfect accompaniment to any alarm and will make getting out of bed that much easier. The track’s cover art is also suggestive of 12 additional upcoming releases — possibly suggesting an upcoming album drop — though this has yet to be confirmed by the artist.

The Internet wrote “Penthouse Cloud” following news surfacing on the death of Michael Brown, an 18-year-old Black teenager murdered by a police officer in Ferguson, Missouri in 2014. The song features a slow, lyrical backdrop that is suggestive of a love song; however, the lyrics describe how discrimination and violence are global issues that can obstruct interpretation of God’s intentions for his creation.

“Rooting for My Baby” — Miley Cyrus

Miley Cyrus released “Rooting for My Baby” within her fourth studio album Bangerz in 2013 following controversial public behaviour. The former teen sensation exposes her naturally relaxed and calming vocals over a mellow backdrop, delivering an incomparable sound to the rest of the urban-pop album.

“The Who,” released by JPEGMAFIA, features vocalist Eyas. The track features transitioning vocals that shift between rapping and singing overtop a psychedelic and dream-like melody.

“Faulty” incorporates AlunaGeorge’s lightly auto-tuned vocals accompanied by a euphoric electronic melody. The song intends to empower women by highlighting nobody is perfect and that our imperfections should be celebrated, as they are what sets us apart from others.