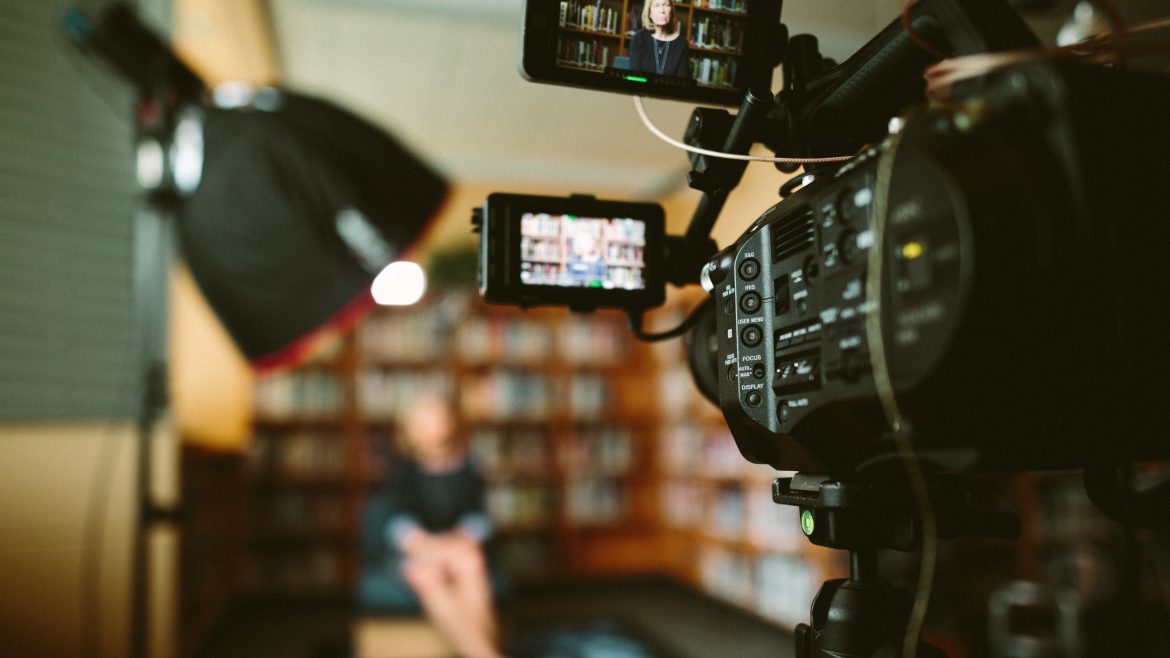 Experiencing the University of Toronto (U of T) campus for the first time may be overwhelming. There are so many buildings with a rich history and excellent architecture. While students tend to find all this fascinating every year come orientation time, it seems like Hollywood location scouts feel the same way. U of T has been used as a location for many films, below is not an exhaustive list by any means, but they are some cool flicks to give a try and show your school spirit!

The iconic film from Gus Van Sant is the popular pick when talking about U of T shot films. It also features the legendary Robin William’s best performance, in my opinion. You will probably hear its praises throughout orientation week. Good Will Hunting uses this building along Huron street as a stand-in for MIT (Massachusetts Institute of Technology), which is sort of ironic as U of T is often nicknamed “Harvard of the North.” Harvard being the other university in Boston which also plays a role in the film.

Probably one of the only films that predominantly features an important U of T building for its entire runtime. In the fifth instalment of the Resident Evil series, heroes Claire Redfield and Alice crash land on the top of a prison (Robarts) and find a group of survivors that are also trying to find a way out before zombies break into the building. This is probably one of the more entertaining films in the series, and it adds an additional candidate to the question of what Robarts Library resembles.

Did you know that the very first horror film to be accredited to the ‘slasher’ sub-genre was Canadian and exclusively shot near the U of T campus? This Christmas classic predates the horror classic Halloween (1978) and heavily inspired its creation. The most noteworthy building that can be spotted is Soldier’s Tower, also one of the most impressive buildings on campus in general, when Mr. Harrison waits to pick up her daughter for Christmas vacation. U of T holds another part of horror history as director David Cronenberg is a part of our notable alumni. Soldier’s Tower was built in 1924 as a memorial to the 628 members of the University of Toronto who died in the First World War.