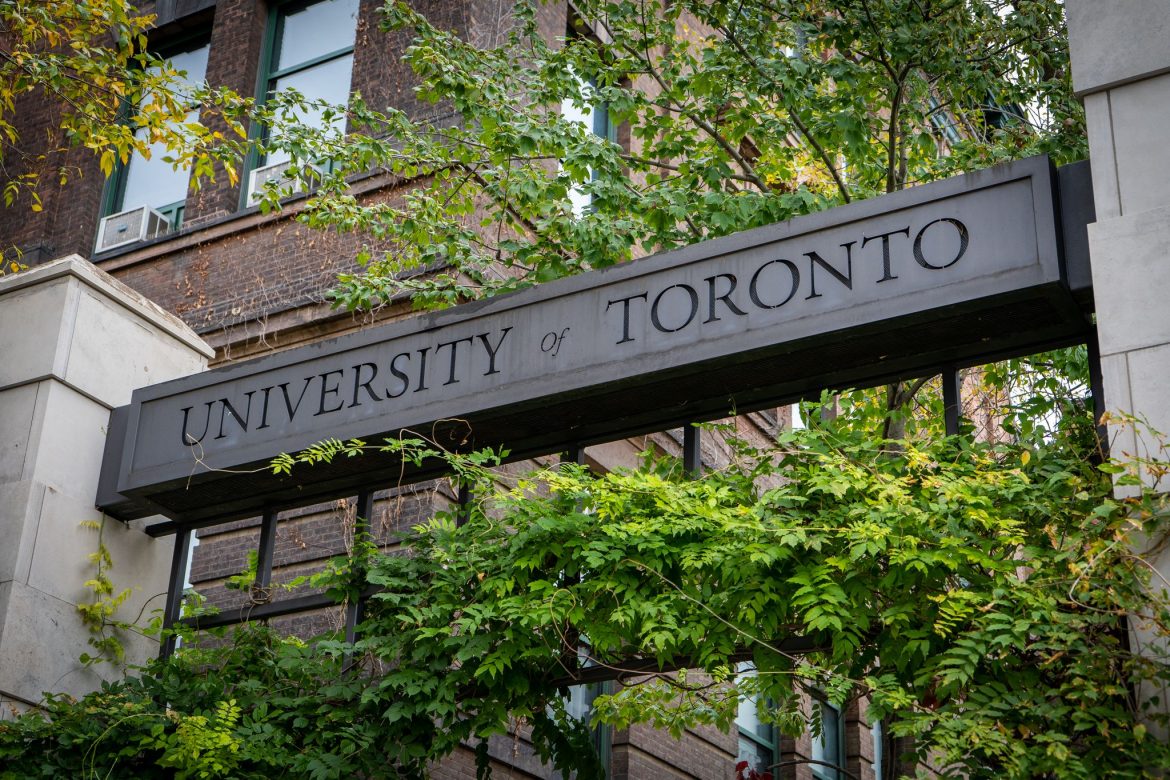 The University of Toronto (U of T) recently held two town halls to consult community members about the University-Mandated Leave of Absence Policy (UMLAP). Students from all three campuses were invited to ask questions and express their concerns about the controversial policy. Members of the university with a UTORid can also submit feedback through an online feedback form. Originally planned for March 2020, the sessions were extended to Fall 2021 in response to requests from student unions. UMLAP is scheduled to be reviewed in Cycle 3 of the academic year (Winter 2022).

UMLAP allows the university to mandate leaves if the student “poses a risk of harm to self or others” due to mental health reasons. Students can also be placed on mandated leaves if they are “unable to engage in the essential activities required to pursue an education,” despite accommodations offered. This policy includes both unsuccessful accommodations as well as students who have declined to accept them.

After this year, any further reviews of UMLAP will be at the discretion of the U of T Governing Council.

UMLAP was first developed in 2015 in response to the 2014-2015 report by the University Ombudsman, which identified a widespread lack of accommodations for students with disabilities. The Ombudsman called for a compassionate and non-punitive option to address cases on campus related to serious mental health or health issues. Despite criticisms from many groups, including tri-campus student unions and the Ontario Human Rights Commission (OHRC), UMLAP was approved by the Governing Council of U of T in June 2018.

In a letter to U of T in January 2018, the OHRC expressed their concerns that the policy may result in “discrimination on the basis of mental health disability contrary to the Human Rights Code”. They also noted that the decision to place students on mandated leaves is made by “University administrators who do not have any specialized training on human rights or risk assessment” and does not require objective evidence. OHRC says that the policy may result in stigmatization of mental health issues.

Prior to the policy’s approval, student groups including the University of Toronto Mississauga Students’ Union (UTMSU), the Scarborough Campus Students’ Union (SCSU), the Association of Part Time Undergraduate Students (APUS) and the University of Toronto Graduate Students’ Union (UTGSU) publicly criticized UMLAP, arguing that it “continues to undermine the autonomy and agency of students”. In March 2021, a joint letter signed by student unions from all three campuses called the policy “punitive” and requested an extension for the review of UMLAP.

Students for Barrier-Free Access (SBA), a student group that represents students with disabilities at U of T, argue that UMLAP has a “chilling effect on students seeking mental health support. Students are deterred from seeking care for fear of the Policy being applied to them”. SBA also notes that students who are likely unfamiliar with legal processes and Human Rights laws are expected to seek their own legal counsel without support from the University. In addition, the time limits are unreasonable; students must appeal a mandated leave to the Provost in 10 business days, and to the Chair of the Discipline Appeals Board in 20 business days.

The town hall was led by Professor Donald Ainslie, former principal of University College and chair of the Department of Philosophy, and Varsha Patel, assistant dean of student success and career support at UTSC.

During the townhall, Ainslie explained that UMLAP was meant to be a “non-punitive” alternative to existing policies. “What was happening before the passage of this policy is that students were being [charged] through the Code of Student Conduct in cases where [their] behaviour was the result of [a] serious mental health crisis,” said Ainslie. “And I think everyone more or less recognized that discipline was not really the right approach here.”

However, participants argued that self-harming behaviours and conduct that brings harm to others are very different and the decision to combine them into a single policy was questionable. “Why did you lump everything together?” the participant asked. “And why didn’t you feel it was appropriate to separate them and put one into the Student Code of Conduct and find something that’s more accommodating for students who are going to harm themselves?”

Ainslie acknowledged the complication of combining self-harm and harm to others and said the University is looking for alternative ways to manage the situation.

Participants have also reiterated previous concerns over the coercive nature of a mandated leave as opposed to a voluntary leave. Ainslie acknowledged their concern and stated that they have considered it. He continued to defend the policy, saying that the university has a responsibility to protect the safety of its community members. “I’m hearing that in cases where students are threatening harm to others, the university should act to protect the university community,” Ainslie said. “And indeed, the university has a legal commitment to its employees [and] to keep them in a safe workplace environment.”

Ainslie also commented on the letter from OHRC in January, 2018. “Yes, there was a period where the Ontario Human Rights Commission had concerns about the policy,” said Ainslie, “but those concerns were addressed in the revised policy that was eventually passed in 2018.”