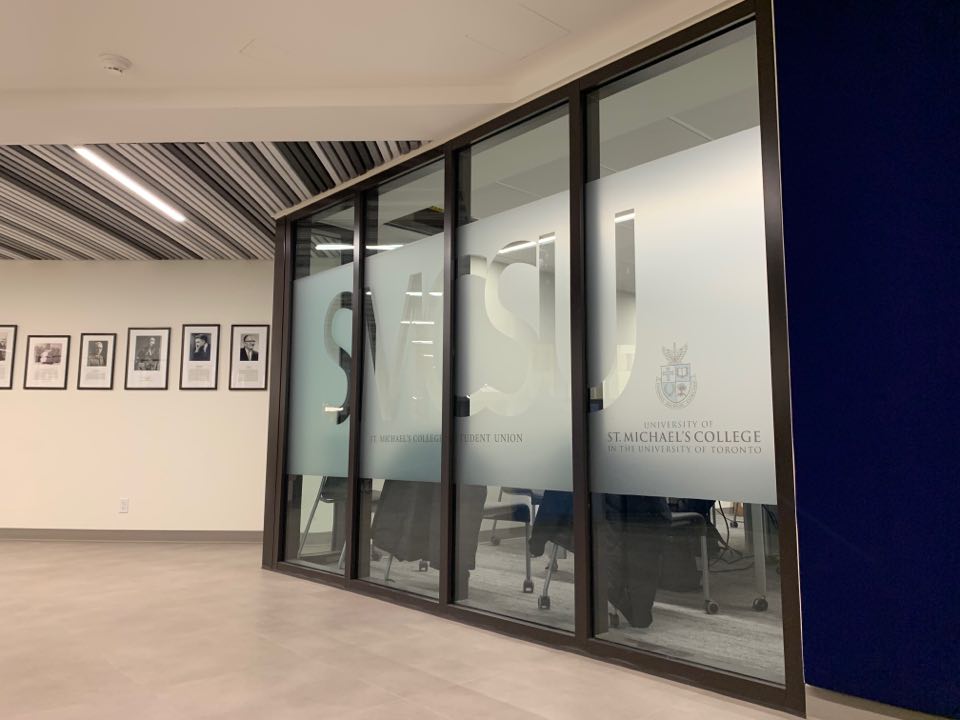 The St. Michael’s College Student Union (SMCSU) election is underway, giving students the opportunity to have their voices heard in student politics. Participating in the SMCSU election provides a way for University of St. Michael’s College (USMC) students to exercise their democratic rights and engage in student politics, either through running for a position or through voting for a candidate representative of their values. This being said, very few students actually participate in the election, despite the direct effect election results have on student life. The Mike talked to Neo Yin, the incumbent SMCSU President, about the lack of student engagement in student union politics on the USMC campus.

“I think that the portion of the student body who is aware of and involved with SMCSU directly and [has] a sustained interest in the outcome of our governance, is a very small fraction of the student population,” Yin told The Mike. The results from the 2019 spring election for SMCSU proves Yin’s analysis. Only 237 votes were cast, meaning that only about 4% of the USMC student population voted. While the 2019 voter turnout was higher than in past elections, most USMC students are seemingly not engaging in student union politics, despite using and participating in many SMCSU services.

Yin affirmed that many USMC students indirectly participate in student union politics. “Though still a minority, a significant number of students are involved with our services, clubs, as well as other parts of St. Mike’s student life. Also note that many students are involved elsewhere outside of St. Mike’s, in student life, politics, mentorship, advocacy, and services in the larger university setting, in an environment specific to an academic program, or simply outside of the university.”

Yin thinks it is unreasonable to expect the majority of students to be engaged with the student union. “Altogether, there are lots of students who are involved, just in their own idiosyncratic ways, pertaining to their individual missions and values,” he said. “Ultimately, we all come here with our own goals and ambitions, and while it remains a mission and challenge for the student union to encourage involvement and participation from the student body, we need to set reasonable expectations considering the larger context.”

If students are involved in student union services and politics, it seems correct to assume that they should be voting for the people who will provide these services and represent them politically. Yin noted that digitization may have an effect on student engagement. “Social media is arguably the most important way through which SMCSU currently communicates with the student body,” he told The Mike. “It is easy to maintain and is effective in spreading information using a variety of media. It is also the main medium through which SMCSU communicates internally when we are apart.”

In the SMCSU 2019 spring election, 100% of votes were cast electronically even though paper ballots were offered on campus every weekday during the election. Perhaps SMCSU — and student unions as a whole — will need to become more fully digitized for students to actively and meaningfully participate in student union politics.