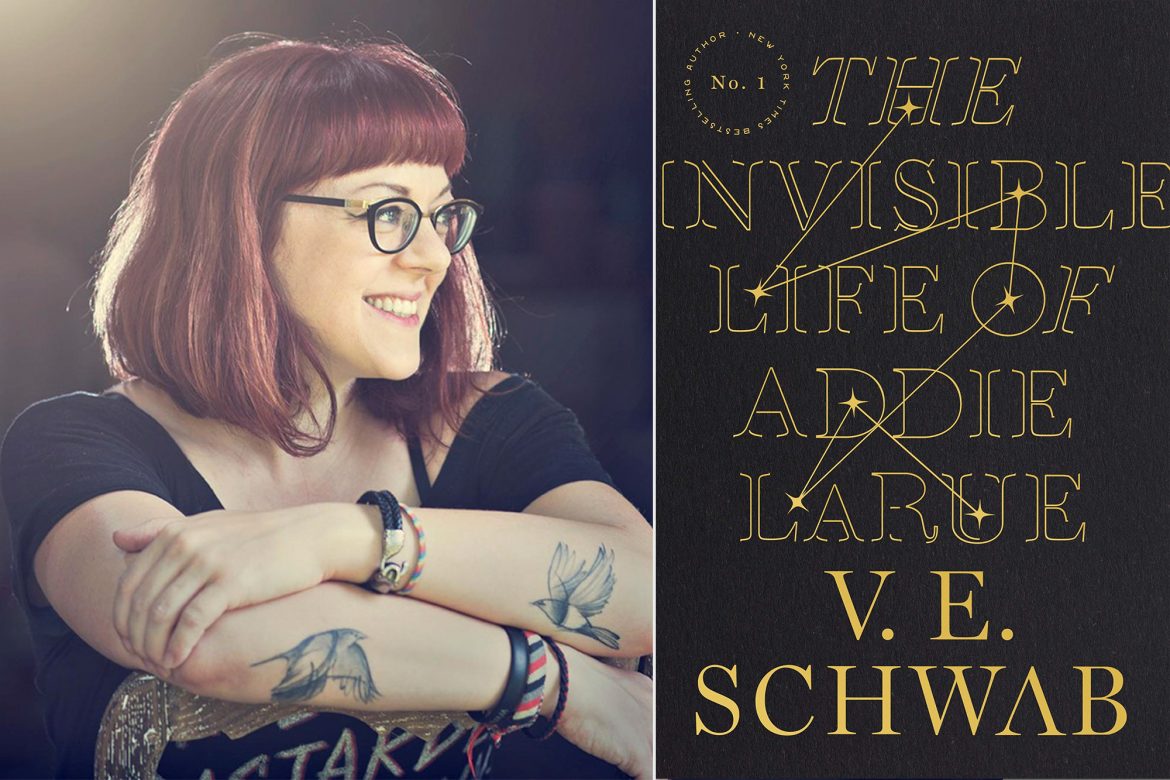 What is the price for immortality?

“What is a person, if not the marks they leave behind?”

It is quite common to think of what you would do to live forever, and it is a common theme that has persisted in literature, from the medieval era’s Dr. Faustus, the Victorian era’s The Picture of Dorian Gray to the present day, in The Invisible Life of Addie LaRue.

Adeline (Addie) LaRue was born in the year 1691 and desired to be independent and explore the world, which, given the time period, is not a liberty that the female gender can claim. Adeline is forced to conform to societal expectations and is forced into a marriage of convenience. Here, she makes a last-ditch effort to deal with the devil (who takes the shape of darkness) to live forever. As all protagonists from the origin of the Faustian bargain, Adeline does not realize the severity of the consequences and is left to navigate the rules of her new life.

You may wonder, what consequences can there possibly be?  Well, for one, Adeline is not able to leave her mark in the world. She cannot write her name, she cannot say her name, and most crucially, she is forgotten once she is out of sight so that she cannot be remembered. It would be as if she did not exist and, in this way, she is the literal embodiment of the concept “out of sight out of mind.” This makes for a lonely existence and her sole companion is the darkness who returns to see if she has had enough and is ready to give up her soul. She constantly refuses and eventually navigates the rules of her new life which leads her to the second setting of the novel: New York in the year 2014 where she meets the exception to the rules of her new existence, Henry Strauss with his own past and who can remember Addie.

What I love most about this novel is the way in which V.E. Schwab employs language and is able to weave between multiple perspectives and multiple time periods to make a cohesive novel all concerned with one question, “what do you most desire in life?” The plot is not rushed, and there is a slow build so that you get to know the characters and illuminates the Faustian bargain in a new way. It revitalizes an age-old trope of the Faustian bargain by giving a new form to the devil (darkness), and as such, presents an ambiguity that creates complexities in the figure of darkness that has not previously be shown.

The Invisible Life of Addie LaRue is a compelling read that will not only touch your mind but also your soul. Even days after reading it I found myself reflecting on this novel and the implications it had in a world where mental health is such a prevalent issue and, in a world, where we are constantly wondering “what if?”  This novel is contextualized to a modern audience and in this sense explores concepts of LGBTQ+ relationships, the anxiety of not feeling good enough, and most importantly, explores the issue of accepting yourself for who you are in a world where everyone is telling you what to do.

Warning: There is some graphic content that is presented in the novel.