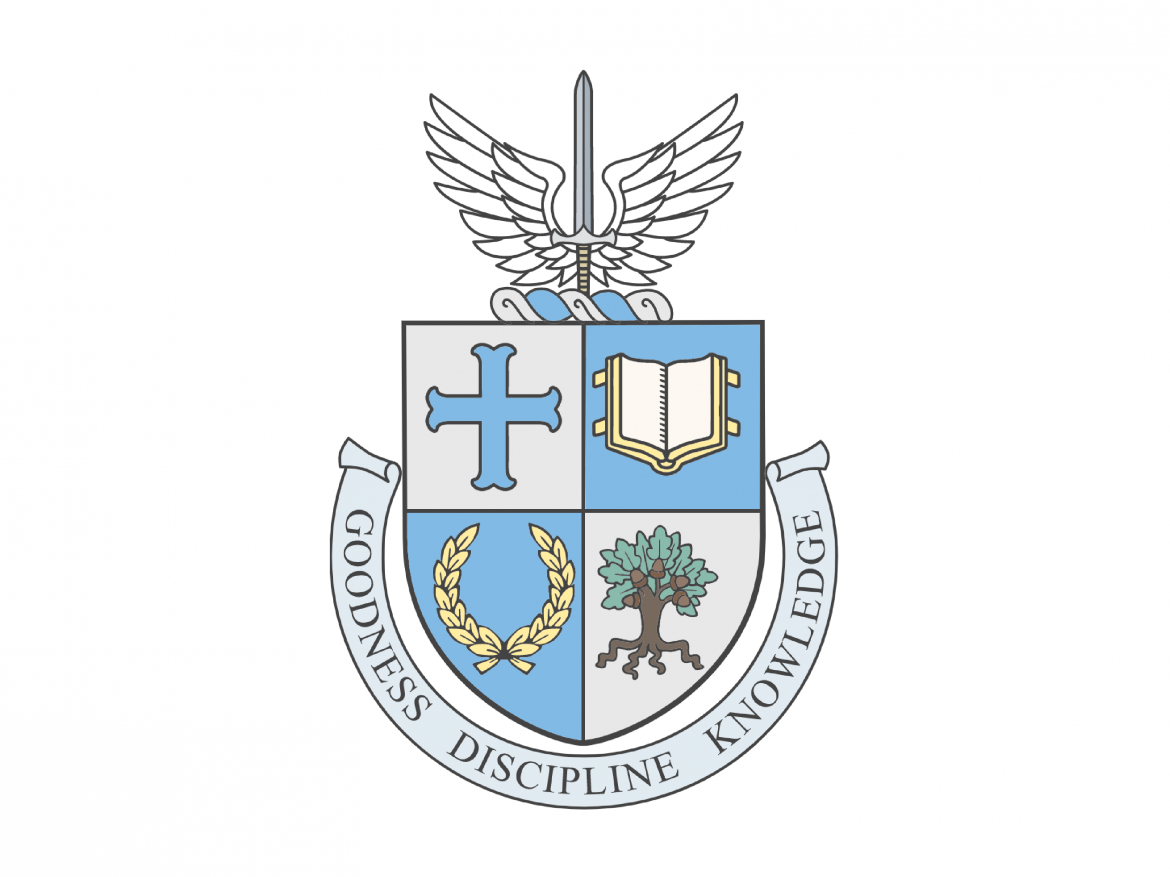 The St. Mike’s Online Orientation, the way it was organized, and the students’ reception to the freshman event

As the world adopts new-found measures to serve the pandemic, University of St. Michael’s College (USMC) is not far behind, having held its first online freshman orientation this 2020 fall semester. Orientation provides opportunities for incoming students to meet new people, get familiar with the campus, and have a smooth transition into university life. Although due to COVID-19, students and orientation leaders were forced to do this all behind a screen this year.

Orientation leader Tatjana Seketa was interviewed by The Mike and explained how the staff organizers and orientees were supplied with a schedule and links to various video activities. The freshmen took part in the scheduled events at recurring times online throughout the day.

The orientees attended all activities through Zoom or Bb Collaborate: “We had a wide range of events, such as games night, movie night, socials with the St. Michael’s College Student Union (SMCSU) and the Dons, trivia games, wellness, DIY activities, fashion show, and Kelly’s Korner,” Seketa added. There were several events in place for the freshmen in order to make the online orientation as interesting and informative as possible.

Seketa further explained how her task was to guide incoming orientees through the orientation process. In doing so, she kept them enthusiastic and, “[kept] the USMC spirit alive with favourite chants.” As such, there seemed to be immense effort put in by the orientation staff and leaders to ensure that the incoming students were engaged during the online events.

In terms of the student perception of the online orientation, Seketa expressed how there were mixed opinions. However, the majority of the students had positive responses to the orientation. The incoming freshmen appreciated the event amidst the complicated circumstances. The orientees were, “quite impressed by the number of events, the amazing effort demonstrated by all the staff, the added incentive of extra prizes through raffles, the opportunity to meet new friends, and the excitement of learning and participating in USMC cheers,” Seketa told The Mike.

The renowned USMC orientation events such as the carnival, the formal, and the Tri-Campus parade, which could not take place due to COVID-19 restrictions, were missed, noted Seketa. However, there were other features that were able to be carried into the online orientation. “Students had the opportunity to meet executives, teachers, and dons…create their own DIY projects…and [compete for the] O-Week Cup” added Seketa.

According to a large number of freshmen, the online orientation was generally successful. The event pushed the orientation leaders and the freshmen involved to be flexible and make the most out of the resources available.