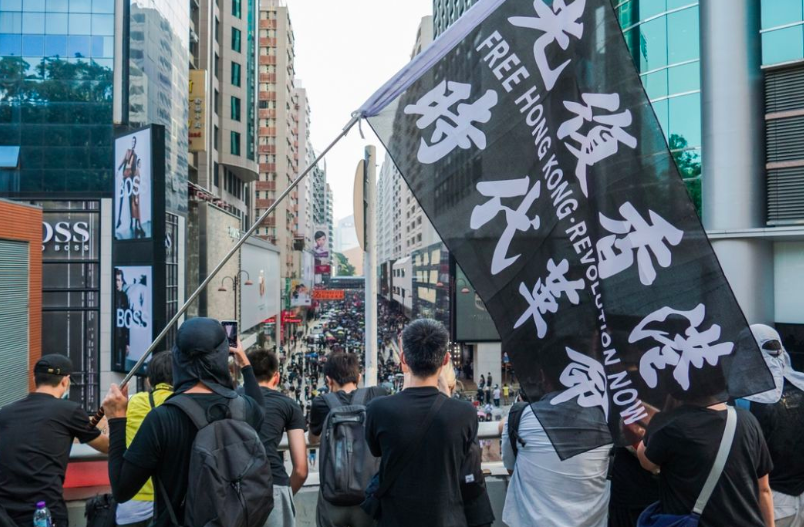 Summer abroad program gets suspended amid tension in Hong Kong

In early November, as the Hong Kong protests raged on, the University of Toronto (U of T) released a statement urging its Hong Kong exchange students to return home. Other Canadian universities such as York, McGill, Queens, and University of British Columbia, issued similar announcements. U of T stated that it was working on getting its 20 students still in Hong Kong back to Toronto.

“We are working closely with each partner organization and each student to determine the best approach for helping students stay safe and have a smooth academic transition plan back to U of T,” said the statement issued by the university.

In an interview with The Varsity, two anonymous students who were studying abroad in Hong Kong spoke out on both their experiences and of U of T’s handling of the situation. “Their time abroad was marked with fear of Riot Police and confusion,” as stated in The Varsity’s article.

The two students spoke on their interaction with the Hong Kong Police during the university sieges: “Anytime we tried to get out, the police would try to shine their lights into our buildings, and they were shooting tear gas into the walkways.”

Both spoke out against U of T’s manner of handling the situation. They believed the school was not prioritizing their safety and cared more about them fulfilling their requirements and finishing school. The students both criticized U of T’s lack of communication. They agreed that the school they were attending, the Chinese University of Hong Kong (CUHK), was far better at reaching out and checking in on their safety. They also made it clear their fear was directed toward the police and not the protesters.

The protests in Hong Kong began in June as many took to the streets to denounce the new extradition bill. The bill would allow criminal suspects to be extradited to mainland China. By June 16 the protests had grown immensely and Hong Kong saw the largest protest in its history, with 2 million people attending. In July, the police began using riot tactics such as pepper spray, batons, and tear gas. The New York Times reported that on August 5, 800 rounds of tear gas were used in one day. On August 13, the Hong Kong airport was taken over by the protesters marking the beginning of an escalation of violence by the police, and on October 1, the police shot a protester with live rounds for the first time. Between November 12 to 18 the police besieged several universities as protesters took over universities in response to the storming of CUHK’s campus by the police. Tear gas and water cannons were fired at protesters who responded with arrows, gasoline bombs, and bricks. The biggest development came during the Hong Kong’s local district council elections on November 20. Pro-democracy candidates were elected into 389 of the 452 seats, a stunning turnaround from the 2015 elections where they held only 124 seats.

Tensions still run high and protesters have come up with a list of demands: the withdrawal of the bill, implementation of universal suffrage, removal of the “riot” characterization used toward the protests, amnesty for all arrested protesters, and an independent inquiry into alleged police brutality. So far only one of these demands has been met; the extradition bill has officially been retracted.

Protests have sparked on the U of T campus as both Pro-Hong Kong and Pro-Beijing student bodies take to the streets to voice their opinions. Many have been organized by the newly founded U of T Hong Kong Extradition Law Awareness Group. They have also been supported by the U of T Hong Kong Students Association (UTHKSA).

A resident of Hong Kong has stated to The Mike that the atmosphere changed from being extremely peaceful to very tense during the protests. They said that it was common to see many young people attending the protests wearing black and yelling at the police. The resident goes on to explain to The Mike that daily life there has also been heavily affected. Routes they would normally walk are now avoided out of fear and the metro hours have been cut short.

Hong Kong-bound students for the second semester have had their plans changed. They were offered alternative placements with universities in Australia and Japan, given as suggestions for places within their desired region. In an email, these students were told to email the university with their three top choices in order to best accommodate them. The Hong Kong Summer Abroad Program has also been suspended for 2020. In a statement posted on U of T’s Summer Abroad website, the university cites concerns for their students as the reason for the suspension.

“The safety of our students while they are abroad is our top priority. We have been closely monitoring the situation in Hong Kong and due to the uncertainty around possible disruption to local services and infrastructure we have determined that it would be prudent to suspend the program for a year,” U of T’s statement reads.