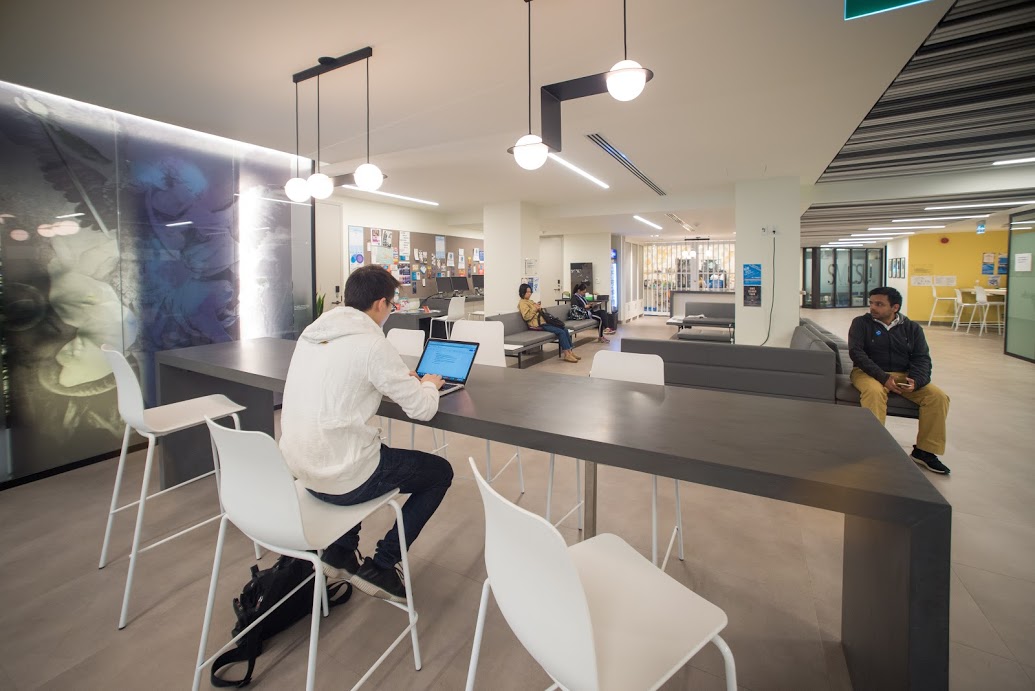 As of September 2019, students at the University of Toronto (U of T) and province-wide saw Ontario Premier Doug Ford’s decreased tuition plan take effect. While Ford’s plan did decrease tuition by the proposed 10% for domestic students, it also proved as a domino effect to changes in other areas of funding and revenue. Major changes came into place as predicted for the Ontario Student Improvement Plan (OSAP) and its allotment of grants; these changes also created a new and potentially problematic initiative known as the Student Choice Initiative (SCI).

Essentially, the SCI is a policy directive or by-product of Ford’s changes to tuition fees. The SCI allows for students to choose which of the optional, or incidental, fees they pay for. This means that certain fees which fall outside of U of T’s compulsory fees will have an option for opting out of payment.

According to the Office of the Vice-Provost of Students, U of T’s optional fees include charges associated with “support services and programs that contribute to the student experience and student well-being, including but not limited to Student Services and Societies, Orientation events, and campus Career Centers.” These differ from compulsory fees. Compulsory fees are “fees that a student must pay in order to enroll in, or successfully complete, any credit course,” though they also include Athletics and Recreation, academic support, and financial aid offices among others.

If the average Arts and Science student were to opt-out of all their optional fees, the total savings could equal a rough estimate of around $400–800. This does not seem to make a huge dent relative to the total cost of tuition. These small savings leave the student body with the question of whether or not opting out is really worth it.

So, what would happen if these incidental fees were no longer supported? It seems as though in the long run students would suffer. It can be speculated that with diminished funding from potentially opting out of these incidental fees, student-run groups would take the brunt of these cuts. With student group budgets and operational fees potentially diminished, there is a greater potential for less student representation, which is critical to U of T life and could very well become threatened by the SCI. Opting out would also limit access to these groups and services.

An article by The Globe and Mail states that “Ontario postsecondary student leaders say that a government proposal to allow students to opt-out of some student fees is meant to undermine opposition to its polices and will have a negative impact on campus life.” According to former Ontario Minister of Training Colleges and Universities, Merrilee Fullerton, however, the SCI will bring “predictability and transparency” to non-tuition fees.

Not only will Ford’s tuition changes potentially affect student groups but they also have the potential to hurt the future of education. With OSAP funds being limited for many students, the role of equal access to education gets called into question. While it may still be early to weigh the positives and negatives, it is safe to say that these changes will leave lasting impacts to both post-secondary schools and their student bodies.