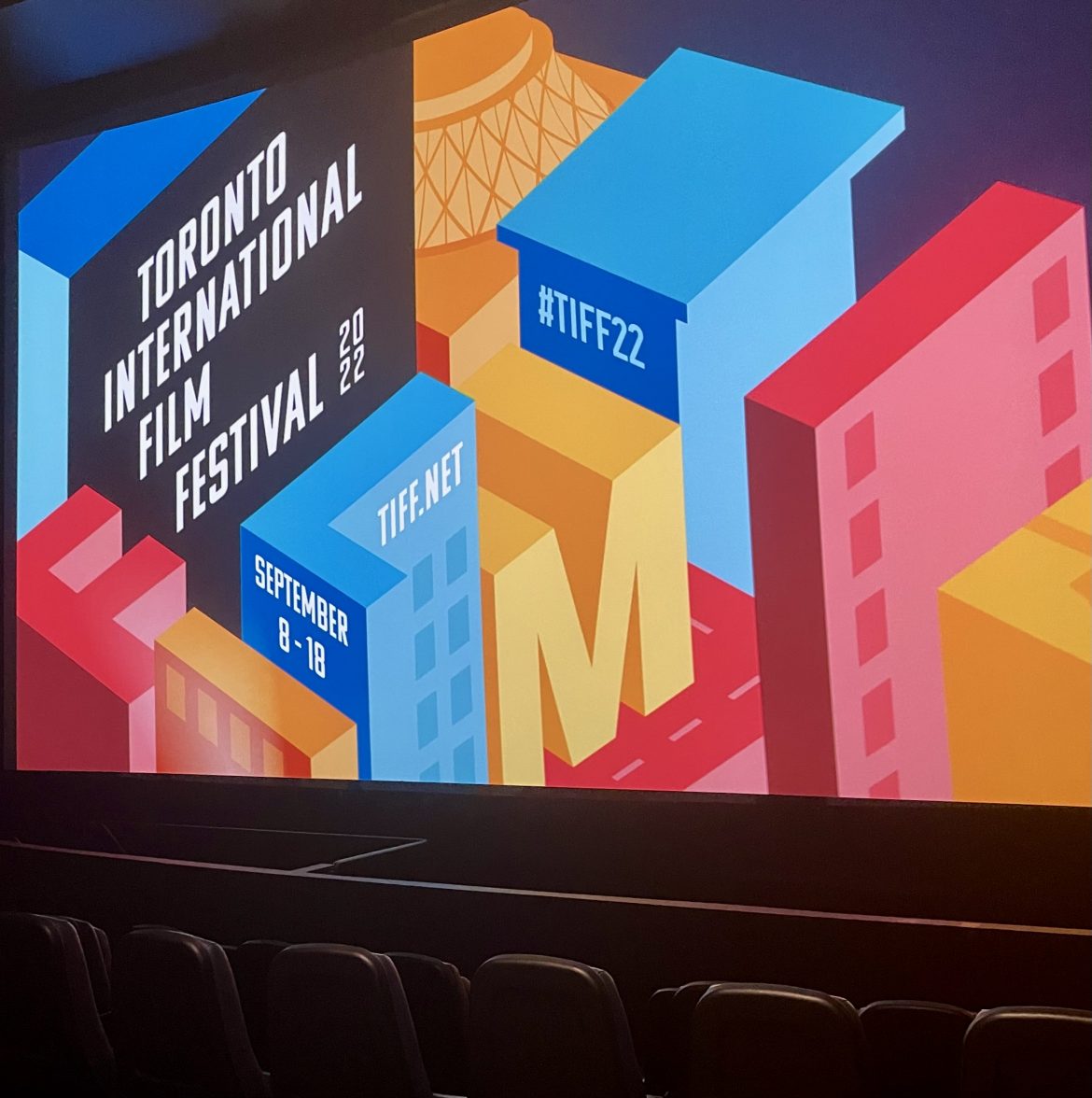 Exploring TIFF for the first time

Before this year, my experience at the Toronto International Film Festival (TIFF) was limited to elementary and high school trips. Every year, my class would shuffle onto the subway and we would watch a couple of movies that our teachers would try to ensure were somewhat relevant to our curriculum (which often just meant watching any screening that was in French). While I remember enjoying a lot of the films I watched, attending screenings for school did not leave me with a good idea of the festival as a whole, and it wasn’t until this year that I finally started to understand what TIFF is all about.

As a commuter at UofT, I’m always amazed by the events I can walk to from campus. On the first day of TIFF, my friend and I thought we should walk together after class to check it out. I was immediately drawn into the buzzing atmosphere surrounding the multiple theatres that the festival spans, and I inevitably found myself coming back to TIFF on several subsequent days during its run time. Even without a ticket to see a film, I could admire the red carpets, accidentally spot celebrities, and debate whether it would be worth getting into a particularly long rush line. My appreciation for the festival skyrocketed; it’s one of those events in Toronto that reminds you just how vibrant the city’s art scene is.

In one rush line I was waiting in towards the end of the festival, the person behind me told me he had watched fifteen films in the last two weeks. While I have yet to reach this level of TIFF movie-watching, I do have one film review to offer.

What’s Love Got To Do With It?

What’s Love Got To Do With It? is labelled a romantic comedy, but it’s worth exploring why the romance doesn’t necessarily work. In an attempt to complicate the “rom-com,” the film sometimes disapproves of its own genre. Zoe, an independent filmmaker who has been unlucky in love, asks her mother, “Am I just half a person when I’m not with a man?”. Meanwhile, Kaz is on a mission to prove arranged marriages can work, and his storyline pushes the boundaries of the usual romantic comedy plot. Sometimes the “will they, won’t they” trope that rom-coms bank on doesn’t work in their case because we think that the film would work well if “they won’t.” Between Zoe’s struggle for wholeness and Kaz’s desire to please his family, the film simply doesn’t spend enough time proving that the two would work better together than apart. Then again, is it fair to apply any expectations to a romantic comedy about an arranged marriage that is so thoughtfully explored? The movie successfully tackles tough cultural, familial and religious dynamics, and does so in a way that celebrates Pakistani culture beautifully. It’s also funny, and the clever, well-paced dialogue fits smoothly into a movie that is more successful in highlighting relationships between family members than between love interests.