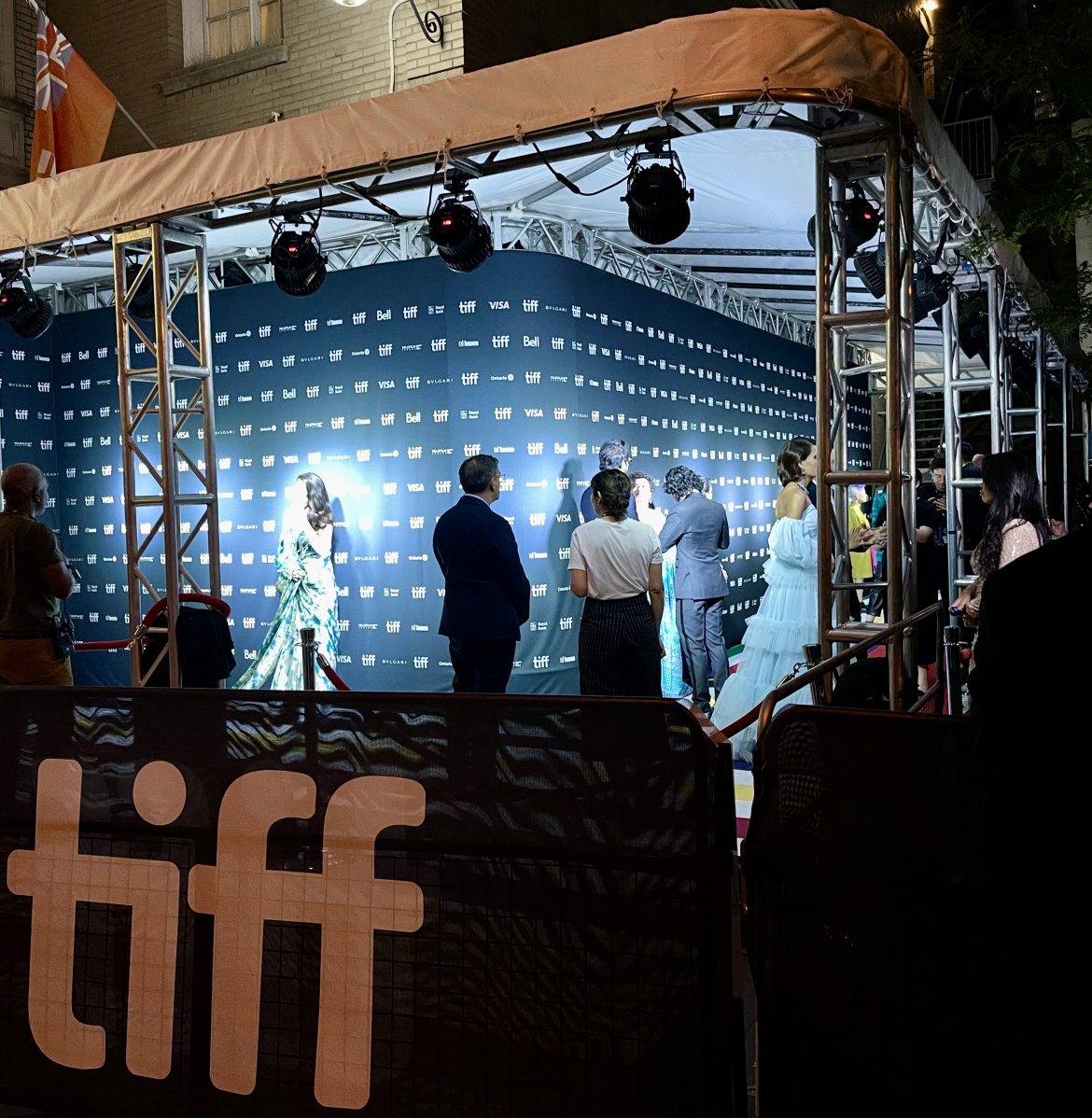 Toronto’s film festival returns to in-person, but at what cost?

I originally intended to highlight a much more diverse palette of films for this article, but COVID-19 had other plans for me. Two days into my festival schedule, I was isolated at home, while the biggest week of the year in Toronto film culture (mostly) passed me by. Director Carol Nguyen said it best in her pre-written statement after receiving the #ShareHerJourney Award for her short film Nanitic; “TIFF introduced me to many positive things over the past few weeks including COVID by the end of it.” I did manage to scrape together some films I enjoyed over the festival for this article, but it still humbles me to think that COVID is still looming, and we should probably stick to masks for a little while longer… but this isn’t the Opinion section so let’s get to the films!

Coming off her first two feature films (Souvenir Part I and II) comes Joanna Hogg’s newest addition to the Hogg-verse. Eat your heart out Marvel because the British art film scene is coming for you. I am going to attempt to explain the Hogg-verse really quickly. Okay so, the Souvenir films are a semi-autobiographical account of Hogg’s time at film school in 1980s London. The films star Honor Swinton Byrne as Hogg’s avatar under the alias Julie. Julie’s mother in the film is played by the actress’ real-life mother Tilda Swinton. Meta, I know, but wait it gets better. Tilda Swinton actually went to film school with Joanna Hogg and starred in the student film that the Souvenir films are essentially the behind-the-scenes story of. Fast forward to The Eternal Daughter and Tilda Swinton reprises the role of Hogg’s mother, in the film named Rosalind. Swinton however does not stop at just the one role; she also takes over the part of her daughter both in the film and real life as she plays Julie as well. A dual performance! Now if this does not get you excited about a semi-ghost story set in an English countryside hotel, I do not know what will. Viva the Hogg-verse!

Winner of the People’s Choice Award. Had the pleasure of seeing this film twice. The biggest discussion surrounding this film come awards season will include the fact that this is yet another film about a director’s childhood and none of those films have a lot that is different from one another. This is an especially important point because one of those said ‘childhood retelling’ films was Belfast which won the People’s Choice last year. Is it harsh to judge a film simply because it was made largely for awards bait? Maybe, but Fabelmans does include instances of needlessly sensationalized sequences. The Fabelmans is the first film that Spielberg has brought to TIFF, I got to see him introduce the film for my screening. Hopefully, his first taste of Toronto leaves him coming back for more. Spielberg brings a lot of laughs and self-awareness to this film and that does enough to set Fabelmans apart from the other ‘childhood’ films, it might not be the most original of his works (which is ironic because supposedly it is about his own unique upbringing) but it’s a very entertaining film. If you do go see this film, look out for one of the supporting actors, Judd Hirsch, who steals the show for a magical five minutes, easily my favorite part.