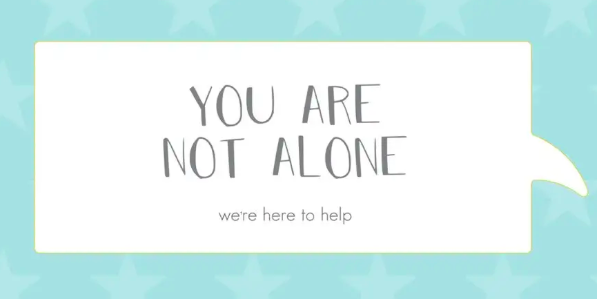 The Student Voices on Sexual Violence Survey was sent to students across the province between February and April 2018 and over 160,000 students participated. The purpose of the survey was to gather information on how students “perceive, understand, and respond to sexual violence,” as well as information on students’ satisfaction with their university or college’s sexual violence support and services. The goal of the survey was to include students in the conversation and to get a better understanding on effective preventative measures and response tactics.

Sexual violence, which the report defined as “any sexual act or act targeting a person’s sexuality, gender identity, or gender expression, whether the act is physical or psychological in nature, that is committed, threatened, or attempted against a person without a person’s consent, and includes sexual assault, sexual harassment, stalking, indecent exposure, voyeurism, and sexual exploitation,” has been a growing concern across university and college campuses and was first addressed in 2016 through the passing of Bill 132. This bill, first introduced by the Wynn government in 2015, sought to address growing concerns on the prevalence of sexual assault and harassment in the workplace and on university campuses.

The summary of the survey comes as another step toward improving and ensuring safety for students across the province.

The survey included questions relating to consent, knowledge of sexual violence support and services, experiences of sexual assault, including incidences related to sexual harassment, stalking, and non-consensual sexual experiences, and opinions on support and response from universities or colleges and behaviour of bystanders.

The results of the survey concluded that out of the 160,000 university students surveyed, 63% of them say that they have experienced some form of sexual harassment since the beginning of the academic year. At U of T alone, 59% of respondents reported experiencing one or more incidents of sexual harassment.

The survey also analyzed the effectiveness of institutional responses to incidences of sexual harassment and assault. Responses from the institution can come in the form of believing survivors and providing and supporting academic accommodations and needs. This can include providing access and information on counselling and health and safety services. Of those surveyed, 22% of university students in general and 20% of U of T students reported that they were aware that these support systems were in place. Of the students who had experienced sexual violence and had disclosed the incident to faculty or staff, 60% say they were satisfied with the response they received, and at U of T, 59% said they were satisfied.

However, despite over half the respondents stating that they were satisfied with the assistance they received, the mere 22% who stated that they were aware of the universities’ sexual violence services is problematic. The report demonstrated that students did not understand how to access these essential services or how to operate reporting options.

The summary of these key findings of the survey are now guiding U of T’s approach to sexual violence and harassment.

U of T’s Vice-Provost, Sandy Walsh, told U of T News that this survey will provide the university with a more in-depth and clear understanding of campus issues and the needs of students.

U of T students who are survivors of sexual assault can access the Sexual Violence Prevention and Support Centre, which are located on all three campuses. The centre will provide students with information and assistance on reporting, as well as information on academic accommodation, support services, and educational resources. The centre also hosts academic workshops on sexual violence and consent and provides online resources on how individuals can play a role in preventing sexual violence.

The university hopes to continue growing support for students, using this survey as a guideline.