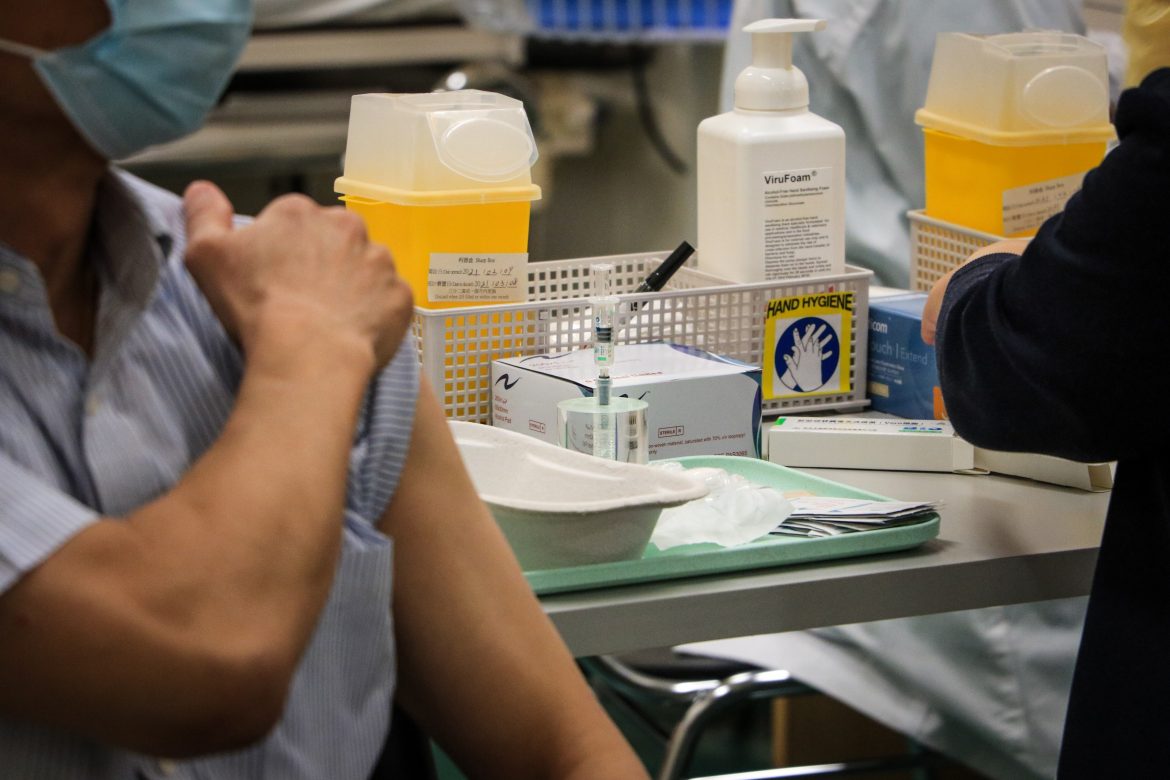 The University of Toronto (U of T) has shown its commitment to aiding in Toronto’s mass vaccination efforts with the recent opening of a vaccination clinic at U of T’s Mississauga campus (UTM). The clinic is located at UTM’s Recreation, Athletics, & Wellness Centre. According to Trillium Health Partners, by the end of March, the clinic is expecting to administer 2,000 vaccines per day to residents who are 80 years of age and over.

This vaccination clinic was created in partnership with Trillium Health Partners, UTM, and Peel Public Health in order to administer vaccines to priority groups. As such, it is expected that the clinic could potentially vaccinate up to half a million people.

According to an article by U of T News, the vice-president and principle of UTM, Alexandra Gillespie, said that, “The university is pleased to offer its resources for this historic initiative to support residents’ health and well-being, here in Mississauga and in the wider Region of Peel.”

The UTM vaccination clinic opened its doors on March 1 and according to the university, the clinic could see up to 4,000 vaccinations in later phases. However, these vaccination volumes are dependent upon vaccine supply.

The UTM clinic is operated by public health and hospital partners and marks a pivotal step for mass vaccine delivery in Ontario. As of March 19, approximately 410 million doses of approved COVID-19 vaccines have been administered across Canada. This accounts for around 94.4 million people who are fully vaccinated which means that only 1.21% of the population in Canada is now fully vaccinated. In Ontario, as of March 19, a total of 1,420,599 doses have been administered, with 294,749 people fully vaccinated.

U of T’s Scarborough campus (UTSC) is also preparing to provide space for a vaccination clinic. Some discussion has also been underway regarding a clinic on the university’s St. George campus in the campus’ Exam centre. If these clinics are all set up, there could be the potential to quickly and efficiently ramp up vaccines for residents and ultimately support Canada’s largest vaccination campaign in history. These preparations also come as public health warns of a potential third wave related to the virus’ variants.

But there are also other ways that U of T has pledged to help in vaccination efforts. Since the beginning of the pandemic, U of T President Meric Gertler has stated that the university is, “pleased to offer space and equipment, such as ultra-cold storage freezers, to support these critically important initiatives.” In addition to this, the university has also been on the front lines of research innovation and continues to help on that end.

Ultimately though, these clinics will be important not only towards vaccinating Ontario but also towards U of T’s plans for the next year. While in-person learning is still tentatively planned for the 2021 fall semester, mass vaccination remains an imperative step towards the actual occurrence of these in-person classes, although, on this end, it remains unclear whether students will be required to be fully vaccinated before returning to campus or not.