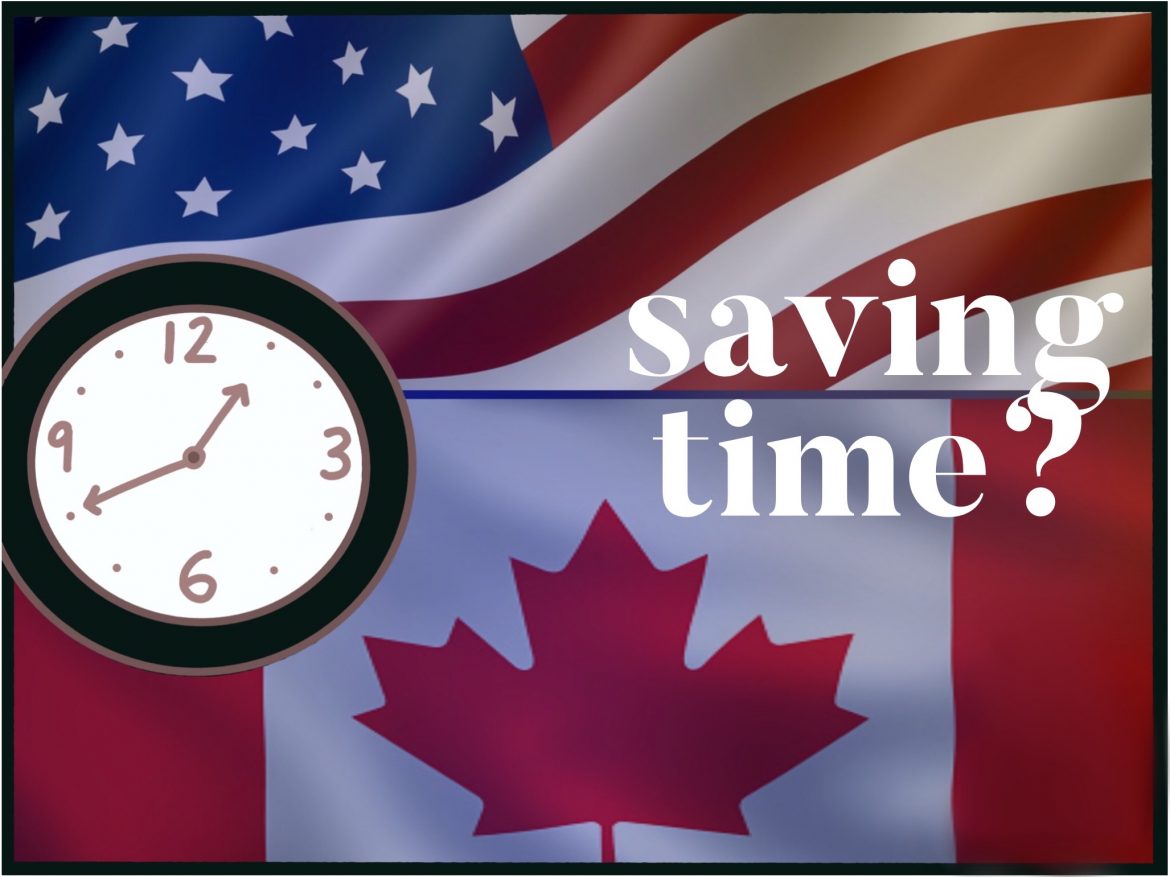 Proof that some things are worse than political polarization

What a wonderful sight to see when the US Senate finally agreed on something. In mid-March, the upper chamber of the US Congress voted—unanimously—to make daylight savings time permanent. If the bill at hand successfully passes through the House of Representatives and is then signed by the president, Americans in all states will no longer need to change their clocks twice a year. Ontario is even planning something similar. We’ll get rid of the time change as well, provided that New York and Quebec do the same.

Surely this is music to the ears of experts, who have warned for years about the negative consequences of all our deep and bitter political disagreements. Finally, we’re on common ground: we want to scrap the biannual time change.

Not so fast. Before we could get too caught up in rejoicing, some experts stepped in to tell us just why we shouldn’t have agreed this time.

In the wake of the Senate vote, sleep experts quickly organized a press conference to respond to the news. Said Dr. Somnologist, a pioneer in the field of sleep science: “Well, you see, permanent daylight savings time would be bad for our natural circadian rhythms. Overall, we’d get less sleep. The Senate made the wrong call.” We should note that in earlier years, the same doctor has, in no uncertain terms, condemned the biannual time change. Unusual for a professional research paper by an esteemed academic, the doctor’s work contained the following: “Changing our clocks twice a year might be the worst thing ever. It is the literal embodiment of all that is wrong with today’s society. Politicians must do everything—and I mean everything—that they can to get rid of it, and anyone who disagrees clearly doesn’t understand how bad this practice is.” Evidently, the doctor felt that ending the time change was important enough to warrant a break from the standard protocol of writing research papers with sentences so full of jargon that no one can uncover their meaning.

An attending reporter who recalled this research paper pressed the doctor. He asked, “Didn’t you once call for ending the time change by any means necessary?” The doctor’s response: “I, uh, well, you know, maybe I said something that, uh, sounded kind of, sort of, maybe sounded a little bit like that. Just a little, though. I think those, uh, senators, they just, well, frankly, they just didn’t understand what I was really trying to say with that paper.” He continued similarly for another ten minutes, later saying that “the time change is bad, and we all know that. Better to get rid of it, of course. But permanent daylight savings time? When all the senators agreed on it? Now that’s a no-go.”

The message is clear: some things are simply too high stakes for people—especially polarized politicians—to agree on. Ending the time change is one of those things.