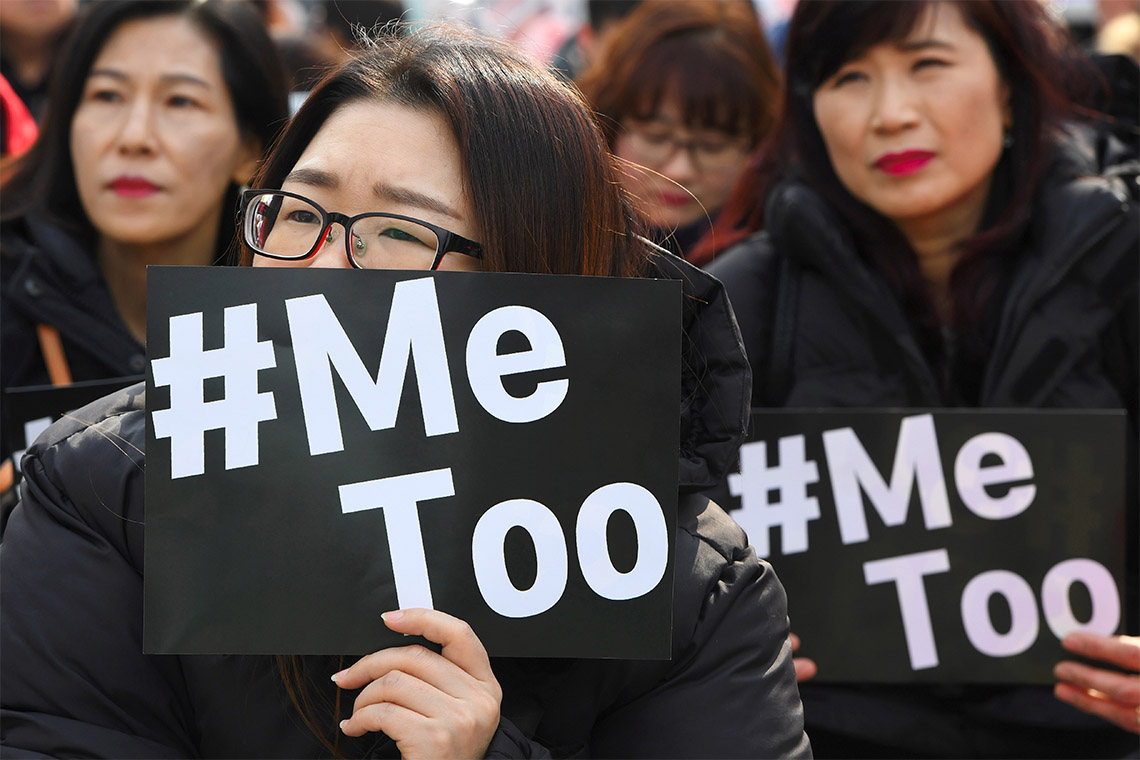 The University of St. Michael’s College (USMC) Book and Media Studies program is hosting a new fall term course entitled “#MeToo and The Media.” The #MeToo movement began in October 2017 in response to the sexual assault allegations made against Hollywood executive Harvey Weinstein. Now used over 20 million times, the hashtag remains a symbol of unity, a cry for the cultural and societal shift toward gender equality, and the eradication of sexual violence.

Despite gaining international attention in October 2017, the sentiment of the #MeToo movement was not unique. The most notable campaign to proceed #MeToo is the advocacy group ‘me too,’ which was founded in 2006, by Tarana Burke. ‘me too’ is dedicated to providing sexual violence survivors with support and a safe space to connect with other survivors. The modern #MeToo movement, which the USMC course focuses in on, has its roots in Burke’s advocacy group and its desire to provide a community to survivors.

The influence of #MeToo can still be felt today, almost exactly two years since its original popularity. Sexual misconduct allegations have continued to make headlines around the world as survivors come forward with their stories.

The international attention given to the movement, however, has produced questions related to the role of the media, the history of gender-based and sexual violence, and the cultural and social shifts that have occurred since 2017.

The new #MeToo and The Media course offered through USMC seeks to answer some of these important questions. The course is taught by Jessica Johnson, Executive Editor and Creative Director of The Walrus, and Anne Kingston, Senior Writer and Columnist for Maclean’s. This course is designed to give USMC students a deeper insight into the movement and the role the media has played.

This course will examine the international influence and consequences of the #MeToo movement, discussing the cultural influence, media biases, and systemic violence that the movement exposed. Themes discussed in the course include consent, gender and sexuality, dating and the workplace, as well as the role and responsibility of the media.

In an interview with CBC, Kingston states, “I think what’s important is to remember that this is a course about #MeToo and the media… it is about the intersection of the two, and by that we’re talking about social media, mainstream media, we’ll be looking at all of the issues that arose.”

Kingston also commented on the fact that the issues discussed in the movement have a longstanding and important history, a fact that the course hopes to highlight. “The context for #MeToo … can be traced back decades to the 1970s and the arrival of harassment in the workplace as an issue for the courts and later as one for public conversation.”

In the current political climate and the continuing attack on the credibility and role of the media, this course is of particular importance. Not only will it outline the movement, but the way the media covered it. Importantly, Kingston explains in her CBC interview, the course “will be looking at the way the coverage of #MeToo [reflects] on the media at this point in time, when we are going through a lot of upheaval within the media industry itself.”