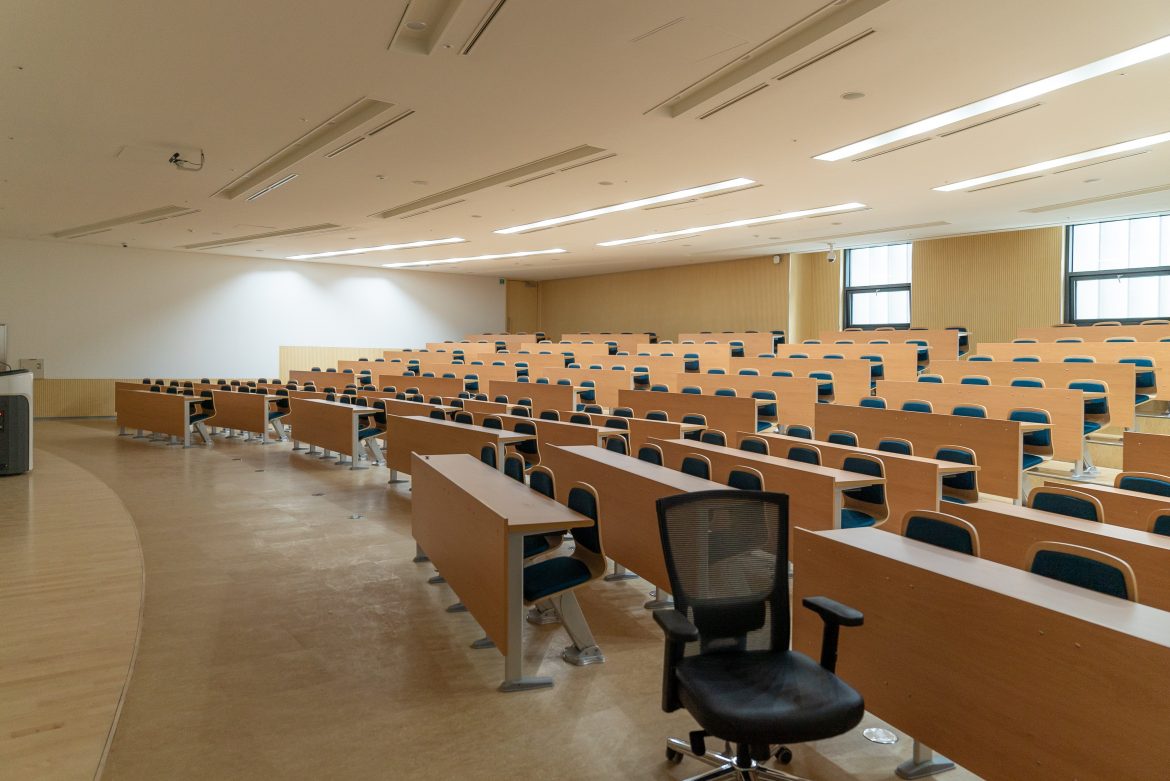 With the COVID-19 virus now a part of our collective culture, and surely not disappearing any time soon, the temptation to forget its existence and simply return to “normal” seems un-doable. But, with the prospect of both the Pfizer-BioNTech and Moderna vaccine, along with many others, there is a hope that we can regain a small sliver of normality; the question of when is all that remains.

In early December, the federal government promised a cohesive and systematic rollout of vaccines for those on the front lines. This initial rollout promised many working in the health care sector and in emergency rooms that they could look forward to some type of optimism. Though, now in mid-January, with vaccines delayed for Canadians and a Pfizer shortage, this optimism returned to cynicism. In conjunction with this, Ontario is now well into its second lockdown phase, though it’s hard to compare Doug Ford’s current stay at home orders to the original lockdown measures from April.

Full lockdowns are a necessary part of flattening the curve of the pandemic, a part which Ford has arguably been quite lax about. Despite these stay at home measures and the vaccine rollouts, albeit limited, cases are still growing alongside death tolls. The sentiment of regaining optimism in our government to make the right decisions and regaining optimism in returning back to normal seems almost like a fantasy, or dare I say, feels utopian.

While Ontario is still taking the hit from COVID-19 outbreaks, vaccine rollouts have tentatively returned to schedule during this first week of February. Prime Minister Justin Trudeau, after speaking with the CEO of Pfizer, noted that “despite the slowdown, the company will fulfill its contractual promise to deliver four million doses to Canada by the end of March.”

As of February 2, the Ottawa News Bureau reported that Trudeau also announced a deal with the pharmaceutical company Novavax to produce its COVID-19 vaccine in Canada. The deal the federal government signed will allow the company to make their vaccine at a new Montreal facility that is still being constructed. While this is a major step forward, vaccines produced in Canada most likely will not be seen for quite some time. As such, it remains unclear as to whether or not this deal will help the federal government in achieving its goal of having all Canadians vaccinated by the end of September. A goal which as of now feels pretty unrealistic.

Apart from vaccine rollout, universities and colleges across Ontario have been functioning purely online since the start of 2021. Most are expected to continue this way for the foreseeable future with the University of Toronto (U of T) recently announcing online only summer session courses. As for high school and elementary schools, an announcement was made earlier last week by Ontario’s Minister of Education stating that students are expected to be back to in-person learning on February 16. This decision has received backlash from many supporters of the strict lockdown protocols. In conjunction with this, it is also still unclear as to when those in the education sector will receive vaccines. On this end, the Canadian Teachers’ Federation is pushing for educators to be included on the priority list for vaccine distribution. But, it is much less clear as to when students will be getting vaccinated. We have also heard time and time again that the COVID-19 vaccine does not equate with a complete return to a maskless normal. A slow return to in-person classes, while of course masked up, may be the only next step we can actually predict. As we have seen, students in elementary and high school are already on their way back to the classroom (despite the lack of COVID-19 testing in schools). But, for university and college students, this return may be done hesitantly, even with a vaccine in our foresight—what I can say with some certainty is that those huge con hall classes will not be resuming anytime soon.

Further, the impact this pandemic has had on elementary and high school aged students will be substantial, and not purely because they have been participating in online school. Online or not, these students are feeling the effects of a pandemic they may not necessarily understand and that, to me, is much worse than online school. So, it is no surprise that this pandemic will have long lasting effects on students of all ages. With U of T’s first semester seemingly far in the past and this second semester already creeping into midterms, it is difficult not to think back to what could have been.

Students across the U of T community have also faced change and fear with learning online, but now with one full semester under our belt does online school feel easier? In an interview with The Mike a third-year student stated that, “To say I’ve adjusted to online learning would be a stretch. I think I’ve just learned how to cope with it.” It’s not as if online school has suddenly become easier with this second semester, but rather as the same third-year student puts it: “We’ve just found ways, whether they’re unhealthy or not, to work our way through online school. It seems to be less about learning and more about just trying to get through it.”

When speaking with other U of T students, the university experience also gets called into question. Online school has entirely uprooted the idea of a “college experience” and for freshman students this is a huge shift from what they may have initially anticipated. When speaking to a second-year student, she tells The Mike: “When I was a first-year, there was a lot more community building, and I think now it’s hard to do that even with just my own friends.” Online school has taken away the socialization aspect of university, an aspect which is imperative to finding and building a community. There’s of course nothing wrong with school being just about learning, that’s the whole point after all, but without our usual socialization habits learning becomes more and more difficult. Our current state of education has been overshadowed by the pandemic.

Even if we try to look further in the future, it’s hard to predict the exact effect vaccinations will have on our education system. In terms of higher education, this pandemic in general has made many question the cost of university and college, with data from Third Way suggesting that, “lots of expected graduates in university are also weighing the decision and costs of grad school and continuing education.” So, in this sense it’s difficult to understand the impact the pandemic will have, and whether the vaccine will shift students’ choices in pursuing a second degree. Presumably, this may result in lower application and enrolment rates for those choosing graduate school, as other data shows that, “55% of college students agree with the statement that ‘higher education is not good quality now that it has moved partially or entirely online.’” So, while vaccines may not magically change any perceptions as of yet, we can be hopeful (or at least I am) that a return to normal, with regards to education, is somewhere in the near future. Though of course the key to all this is consistent COVID-19 testing for every student heading back to school.