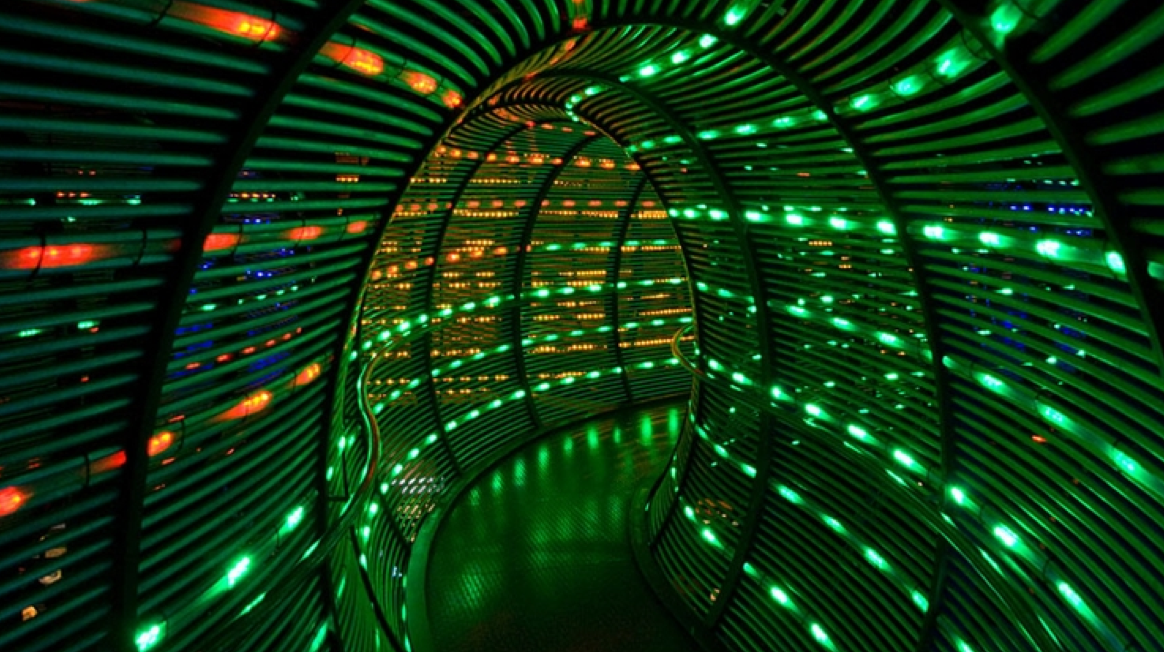 Assessing the future of science and technology in Canada

Although Canada itself remains a relatively young nation, its contribution to humanity in terms of science and technology has been tremendous. In 1908, Lord Ernest Rutherford discovered the concept of radioactive half-life at McGill University. In 1921, Sir Frederick Banting and his assistant Dr. Charles Best discovered and isolated insulin at the University of Toronto. In 1963, Mr. Ernest McCulloch and Mr. James Till discovered the existence of stem cells, and finally in the early 1980s, the Input Research Group at the University of Toronto pioneered multi-touch technology. With only a population of 35 million, Canada has produced 25 Noble Laureates, ranked ninth in the world.

There are many reasons behind this increase in the university rankings of Asian universities, but the most important one is that their governments want to invest a huge amount of money and resources to develop scientific research and development (R&D) in their universities. For example, in 2015, the government of Singapore announced that it would raise its science and technology research budget to 19 billion Singapore dollars (approximately 18 billion Canadian dollars) over the next 5 years in order to boost its competitiveness in science and technology. Also in 2015, China announced that it would increase its R&D budget to 2.5% of its GDP by 2020. OECD had already predicted that China will overtake USA in terms of R&D expenditure by 2019. Thus, in the future, we can see even fiercer competition from Asian countries in science and technological innovations.

Yet, while Asian countries such as China and Singapore are trying their best to catch up in science and technology, Canada is slowing down. In fact according to a report released by the Science, Technology and Innovation Council in 2015, from 2007 to 2014, Canada’s overall investment in business R&D dropped by over $1 billion, and Canada’s ranking in expenditure on R&D has fallen from 18th place around the world in 2006 to 26th place in the world in 2013. During April of this year, thousands of Canadian scientists and common people marched in 19 locations across Canada to voice their concern about the cut in scientific funding. This serves as a warning call to Ottawa because if the government does not do anything about it then Canada, the country that had once produced 25 Noble Laureates, will lag behind in the innovation race of the 21st century.