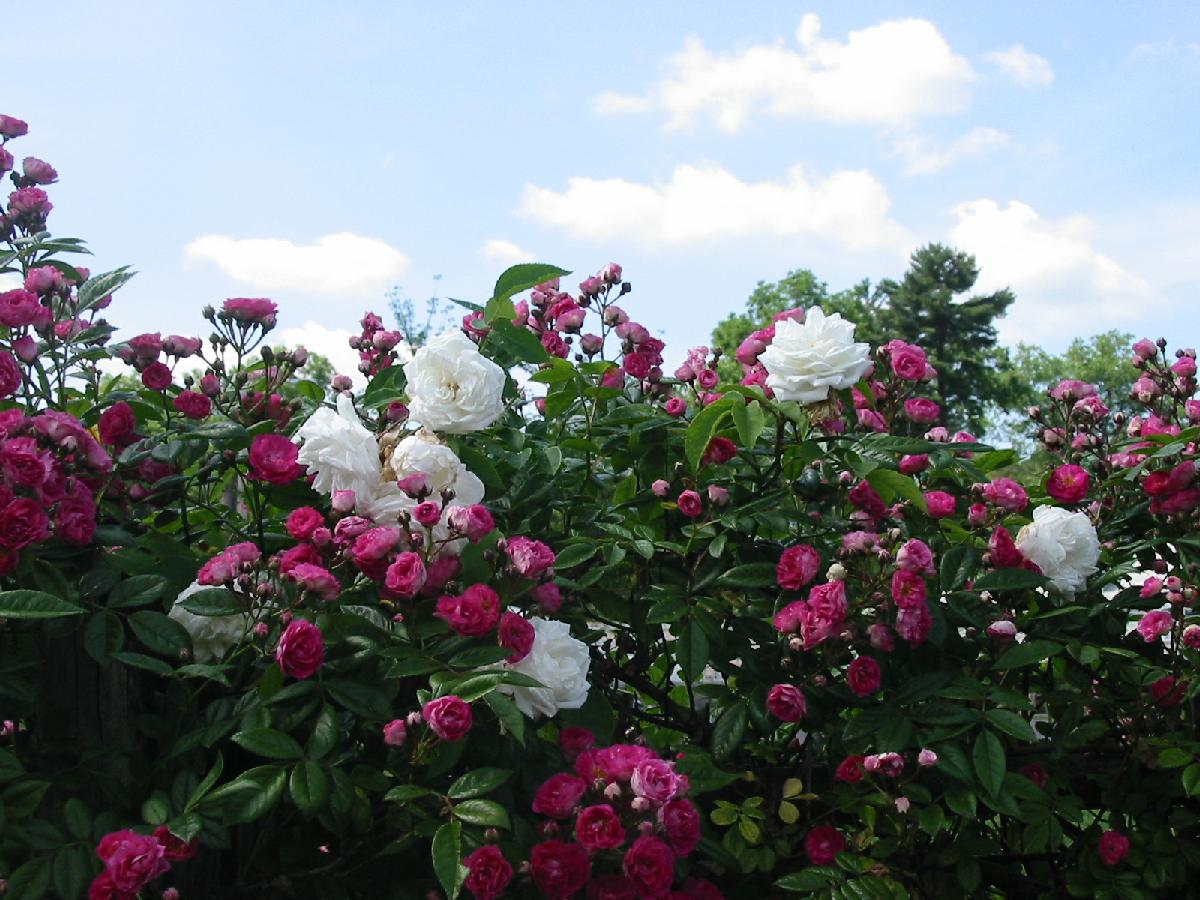 When I was 14, my older sister told me I had “a prudent relationship with reality,” and only then did I realize that she didn’t have one, not even on a good hair day. She lives in this world of fantasies, romances, the highest of highs and the lowest of lows. I’ve never had time to envy her for it because I’m too busy trying to figure this dumb world out.

The first thing that stumped me — really stumped me — was when she got engaged at 17. His name was Tim Ferrington, and he was as dull as his shoulders were broad. You would ask him: “Tim, what did you think of the cake?”

“Tim, how are your college applications going?”

“Tim, the Patriots won the Super Bowl, did you watch the game?”

And so it went. The longest sentence I ever heard from him was “pass the milk.” In any case, I guess his sparkle really swept my sister away because when he bought her a ring — this silver thing from Kay — she couldn’t stop beaming. When she told me, I couldn’t find anything to say: it was like she spoke a different language and I had entered her funny little dreamland.

“Look, I just hope one day you love someone as much as I love Tim,” she told me as we unloaded the groceries. I stared at the milk. “And you’ll know nothing so beautiful will ever come to you again. One day you’ll understand.” She smiled at me, sympathetically.

It sounded so lovely when she said it, I could almost get how she believed it. But how did she not see that infatuation and romantic comedies were the base of her relationship, that she was closing herself off from people she hadn’t met yet, lives she hadn’t lived?

But now, when I look back on it, I’m almost star-struck. I haven’t been so sure about anything in my entire life as she was about that dull, stupid Tim Ferrington.

She was about 20 when she broke if off. Over tea, she told me singlehood felt like “this surging sense of freedom, washing over me.” He followed her home for three weeks straight before she finally called the cops. I had never been so scared, watching those sobs rack through her body and his silver car outside our house. It was otherworldly: like dreamland again, except nightmarish this time.

After that, she discovered what I had long ago: books. All these fantasies, these romances played out before you at your leisure, like magic. She read mostly Fitzgerald, with some Willa Cather sprinkled in. For one semester, she went to Oxford before deciding she didn’t like it and returning home. I never knew what about the program she hated, but she came back and hasn’t read a book since. Now she prefers poetry and magazines. We watch a lot of movies as well.

When she started working as a paralegal, she met Paul, this deadbeat from Tinder. His number of “conquests” was something like 46, although he only remembered three girls’ names. But my sister, dreamer of dreams, adored him anyway. “You haven’t been where I’ve been, you just can’t know,” she told me. “It’s like flowers mixed with blood: every part of me is just taken.” But he would come over and leer and me and my little sister, then offer us both joints. I guess she was right — I just couldn’t know.

Last night, Paul came over as we were watching “Braveheart.” About half-way through, her friend called and needed a ride. So Paul and I were left alone for “just twenty minutes,” with the promise “you won’t even notice I’m gone.”

We watched in silence. He shifted closer to me on the couch. I stared at Mel Gibson’s nose.

He dropped his hand between us on the coach, right by my thigh. I crossed my legs away from him.

His hand made a grab for my thigh. “You know, if you ever want to try something new, you can join me and your sis. I’ve shown her a couple tricks that you look like you could learn,” he said, sliding his hand a little higher.

Without answering, I left, went to my room, and cried.

Then I wrote this. And still, I don’t understand.