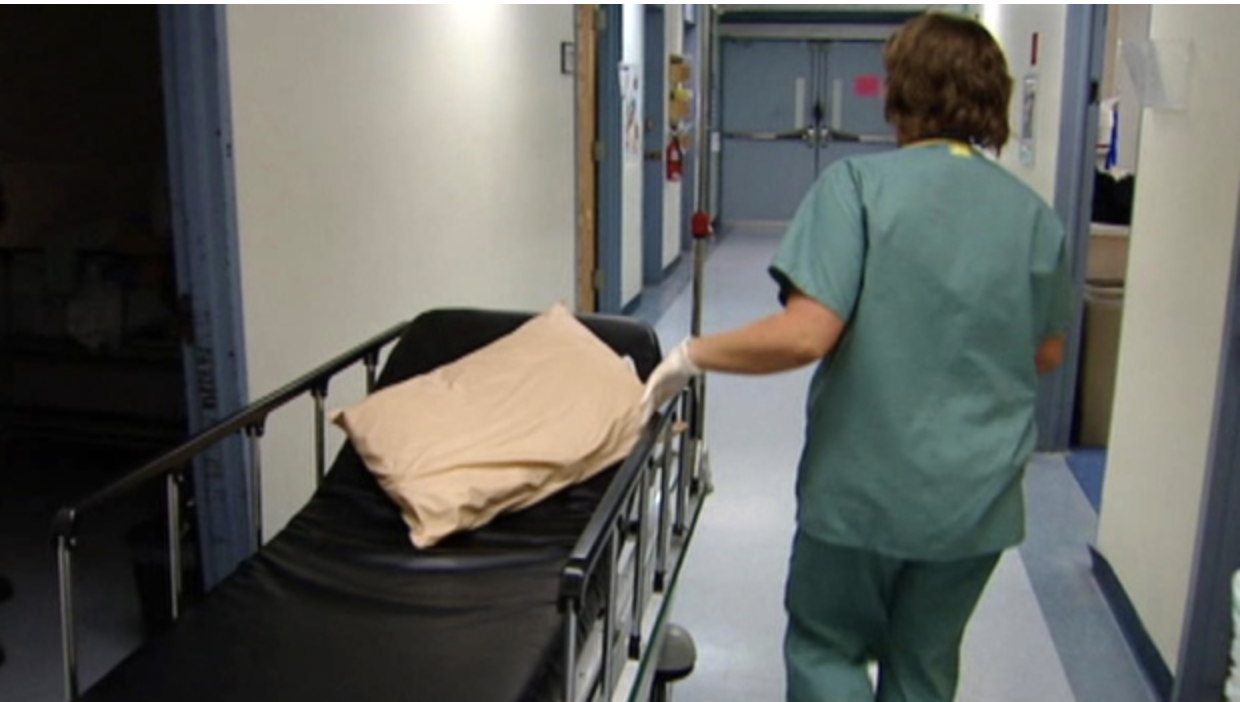 Medical spending is 12% of Canadian GDP. That’s more than $242 billion or $6,600 per Canadian. In comparison, Spain and Italy both have lowered levels of spending ( about $3,300/person) than Canada, yet their population’s life expectancy is the same or higher. There is no question that medicine is critical to our health, but do increased levels of spending lead to improved survival outcomes?

To start the investigation, many researchers started to look into the effects of regionally marginal medicine. Since 1969, studies have consistently shown that patients in higher spending regions were no healthier than other patients. In comparison, it was found that there is more statistical relevance in predicting death rates to other factors such as income and education, but not by medical spending. Another study examined 5 million Medicare patients across 3,400 U.S. hospital regions and found that for each extra day in the intensive care unit (ICU), patients were estimated to live roughly 40 fewer days. The study also shows that spending an additional $1,000 on a patient resulted in somewhere between a gain of five days and a loss of 20 days of life.

While these studies are just correlation effects and the relationship might very well have been superficial, RAND Corporation went beyond the correlation studies and investigated if medical care actually causes better outcomes. Between 1974 and 1982, the RAND Corporation performed a randomized controlled study on 5,800 non-elderly adults from six U.S. cities. Each individual was given the same access to the same set of doctors and hospitals if they were in the same city, but were randomly assigned different levels of medical subsidies. Patients whose medicine was fully subsidized consumed 45% more than patients in the unsubsidized group but with no detectable health differences.

In fact, some have shown that health care sometimes has opposite effects than we anticipated. According to a study done at Johns Hopkins Medicine, in America, medical errors are the third leading cause of death, more than the total amount of deaths from firearms, suicide, and vehicle accidents. What is more shocking is that even though the final autopsy results show that 40% of the initial diagnoses are wrong, autopsy rates actually decreased from a high of 50% in the 1950s to a current rate of about 5%.

Despite all of the inefficiencies, medical reform does not happen, and the general public ignores the waste and errors and shows very little interest in actual medical quality. For example, patients who would soon undergo a dangerous surgery (with a few percent chance of death) were offered private information on the risk of dying corresponding to individual doctors and hospitals at a price of $50. These rates were large and varied by a factor of three. However, only 8% of patients were willing to spend even $50 to learn these death rates.

Fortunately, there has been an exciting push for medical reforms due to breakthroughs in new technologies. We have consistently seen that deep neural network algorithms are now better at diagnosing specialist cases than doctors, whenever the data and training required are given. One of the studies, published on Chex Net, has shown that algorithms can spot pneumonia better than a radiologist, and identify heart arrhythmias better than a human expert, or even identify domestic abuse from a coagulated type of data that’s not available to any single medical doctor.

As medical care becomes more efficient when we replace human biases and errors with algorithms, we must not forget about the social comfort required by patients. As the book The Elephant in the Brain points out, the reason we have refused any medical reform largely lies in that a huge portion of medical costs is generated due to the need for social signaling. It is an evolutionary desire for a conspicuous care act in order to send a social signal to people that we have support physically and politically. Therefore, the need and job market for social interactions and personal care should not be ignored while we make the medical institution more efficient.