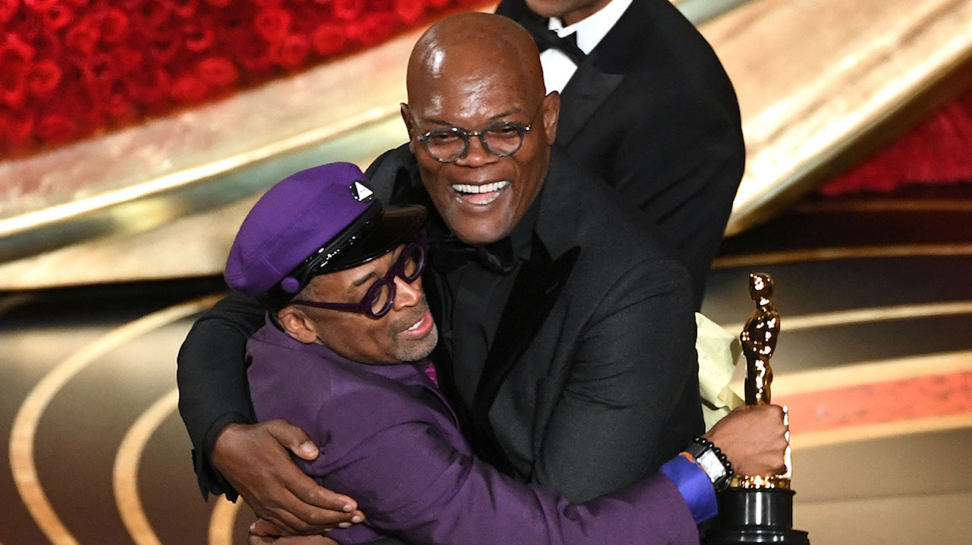 A look at the 91st Academy Awards

Look, I love Queen, even with Adam Lambert stepping in for the irreplaceable late Freddie Mercury. But apparently the crowd didn’t feel the same way because wow, was the energy low in that theatre. I guess the suit jackets and ball gowns made it too uncomfortable to rock out (or maybe it’s the superiority complexes).

The simple fact that there was no host this year wasn’t shocking; that news had been reported weeks before the show aired following the firing of Kevin Hart. What was shocking to me, however, was how little I missed having a host at all. The show felt tighter and it provided more opportunities for various talent to show off their comedic skills, instead of relying on one tired celebrity to carry the show themselves.

So I could talk about the astounding vocals, the masterful instrumentation, maybe even the production value of this number. But I mean, that was always a given for this Best Song winner. What everyone couldn’t stop talking about after that performance was the chemistry. There’s no way these two aren’t hooking up, right?

Firstly, it’s about time that Spike Lee won an Oscar. That would be reason enough to be on this list, but what made it even better was his acceptance speech when receiving Best Adapted Screenplay for BlacKkKlansman. I don’t know if he was performing some sort of slam poetry or a haiku or what, but whatever it was, it was meaningful, heartfelt, and frankly entertaining.

Bohemian Rhapsody was… fun? But it wasn’t a great film by any measure and was critically panned upon its release. So how did this very average movie end up taking home four Academy Awards, including Best Editing (which was by the far the film’s biggest weakness)? At least we can probably all agree that Rami Malek deserved that Best Actor win.

At the beginning of awards season Lady Gaga was the easy favourite to win Best Actress for A Star is Born. Then Glenn Close started sweeping at the award ceremonies for her work in The Wife, making her the obvious choice to win at the Oscars. But then lo and behold, it was Olivia Coleman who ended up being honoured for her role as Queen Anne in The Favourite (making her the favourite after all).

There was no obvious pick for Best Picture this year, no clear shoo-in. Honestly, all eight nominated films probably stood an equal chance of winning. And yet somehow I was still shocked that Green Book ended up taking home the biggest award of the night. But mostly confused; the movie isn’t unwatchable, at times it’s actually quite enjoyable, but it also reads as dated and borderline problematic in how it displays race relations. A strange choice for an award show that is trying (and struggling) to stay relevant in the modern age.

There have been a lot of strides made toward increasing the diversity of the nominees ever since the #OscarsSoWhite debacle of 2015. While this change has been somewhat reflected in the shows since, this year’s broadcast had several notable historic wins for the black community, including Ruth E. Carter and Hannah Beachler becoming the first black women to win Best Costume Design and Best Production Design respectively for their work on Black Panther. These wins, on top of those in other categories, also mark the first time more than one black woman has won at any given Oscars.

I mean is it even really the Oscars if it doesn’t go on for at least 30 minutes past schedule? While getting rid of the host did cut a considerable amount of time from the broadcast, the producers apparently opted to fill this extra time with copious commercial breaks (literally after every major award) instead of letting the show end at a reasonable time for once. Oh well, I guess I didn’t need sleep anyway.