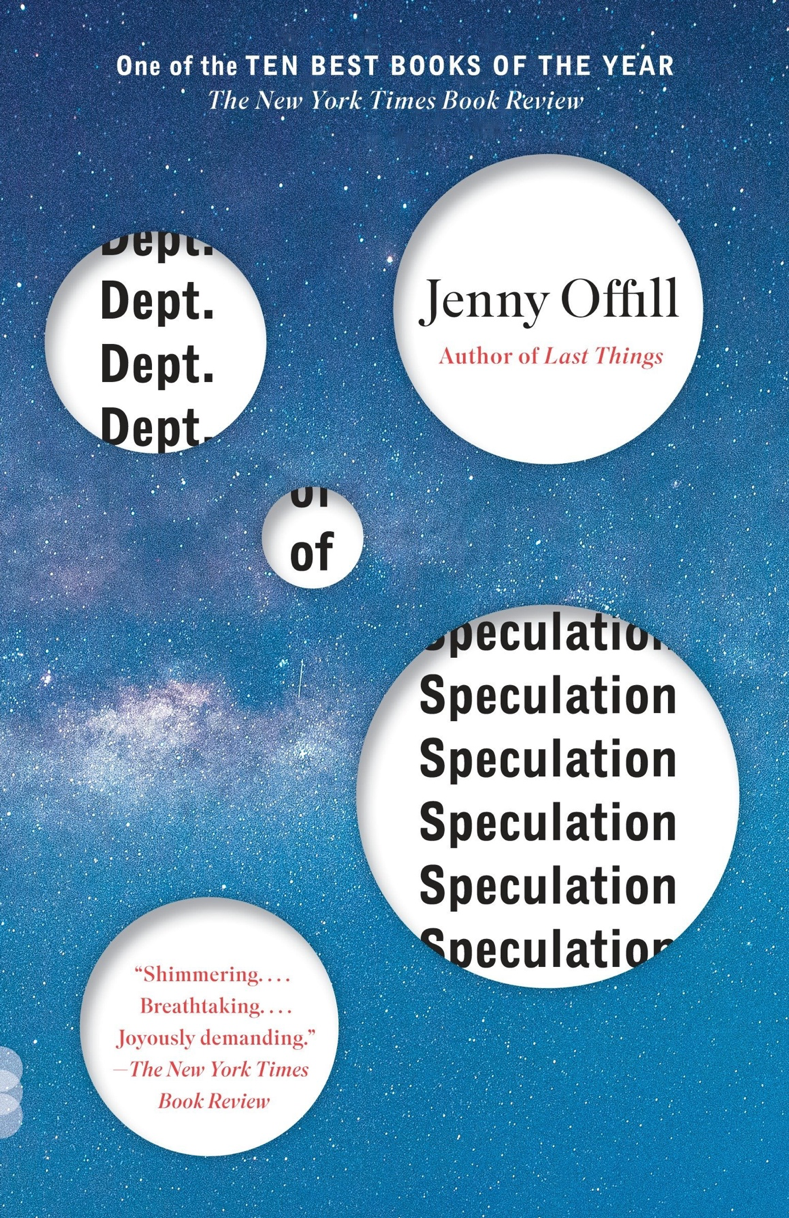 Considering what has changed in feminist writing, and what never will

While female narratives have often been excluded from the literary canon, that doesn’t mean they haven’t been celebrated for centuries — what has changed, however, is how we consume, interpret, and challenge these gendered texts. So skip the requisite Austin and Bronte this summer, and add some fresh — but still iconic feminist voices — to your reading list. Herland (1915), The Golden Notebook (1962), and Dept. of Speculation (2014) span a century of feminist thought and make for a great analysis of the changes that have swept feminist literature — who says reading for pleasure can’t also involve reading critically?

Charlotte Perkins Gilman’s first-wave feminist novel Herland follows the tale of three plucky male explorers who stumble across an all-female utopia. Told somewhat problematically through the point-of-view of Vandyck Jennings and his heavily caricatured male sidekicks — one a sappy woman-worshipper and the other a cynical womanizer — the novel’s idyllic matriarchy is depicted as a flourishing hub of art and technology — go, feminism! The rhetoric stinks of sexist condescension, however, in the same way Jennings’ overly chivalrous companion does, and reminds us that we need failure and complexity for female characters to be plausible and interesting. While Herland’s celebration of womanhood is uplifting, the novel is told through the lens of men who are afforded growth while the female characters are depicted as stoic, flawless goddesses — a flattering portrait, certainly, but lacking the robustness and nuance necessary for a compelling feminist text. Despite this, it is refreshing to watch a male character realize his own latent misogyny: “Those ‘feminine charms’ we are so fond of are not feminine at all,” Jennings muses, “but mere reflected masculinity — developed to please us because they had to please us.”

Gilman’s text may rely too heavily on male characters’ narration, but 50 years later, Doris Lessing’s The Golden Notebook works to consciously invert this androcentrism. Told through the lens of Anna, a writer and communist, and the fictional Ella, a character who Anna has created as an outlet for her own meditations, the text is steeped in female thought and ideas. Despite Lessing’s witty and insightful writing, however, The Golden Notebook harbours stereotyped views of ‘feminists’ as strident, bitter, communist, childless, unmarried, and sexually promiscuous. The text also offers a strange thesis on female orgasms, posing that vaginal (rather than clitoral) orgasms are somehow more authentic — a little arbitrary, not to mention a stifling portrait of female sexuality. Though The Golden Notebook offers rigid definitions of what a feminist should look like, it also entwines feminism with art, free thought, and creativity in a powerful way. Though Anna’s relationship with intimacy is shaky, her relationship with herself and her art is unwavering — something that resonates just as strongly with feminists today as it did in the 60s.

Jenny Offill’s Dept. of Speculation doesn’t offer readers a clear feminist politic the way the earlier novels do. In fact, the novel’s protagonist doesn’t at all resemble Lessing’s stereotyped model of feminism, as Offill weaves beautiful fragments of narrative together to form a story of a writer falling in love, marrying, and having a child. Dept. of Speculation is a haunting mix of sadness and tenderness, depicting a flawed narrator struggling to intersect her identities as mother, wife, and writer. “My plan was to never get married,” she reflects, “I was going to be an art monster instead. Women almost never become art monsters because art monsters only concern themselves with art, never mundane things.” Ultimately, this is a book about motherhood — the joy, exhaustion, and loneliness of having a child. Offill’s prose forms a nuanced portrait of motherhood, as the narrator’s frustration with her unfinished novel is offset by her infinite love for her child: “But the smell of her hair. The way she clasped her hand around my fingers. This was like medicine.” The simplicity of a narrative told through the meditations of a complex, interesting woman is necessary for a modern conversation about feminist literature, allowing the multiplicity of womanhood to be both celebrated and criticized, uninterrupted.