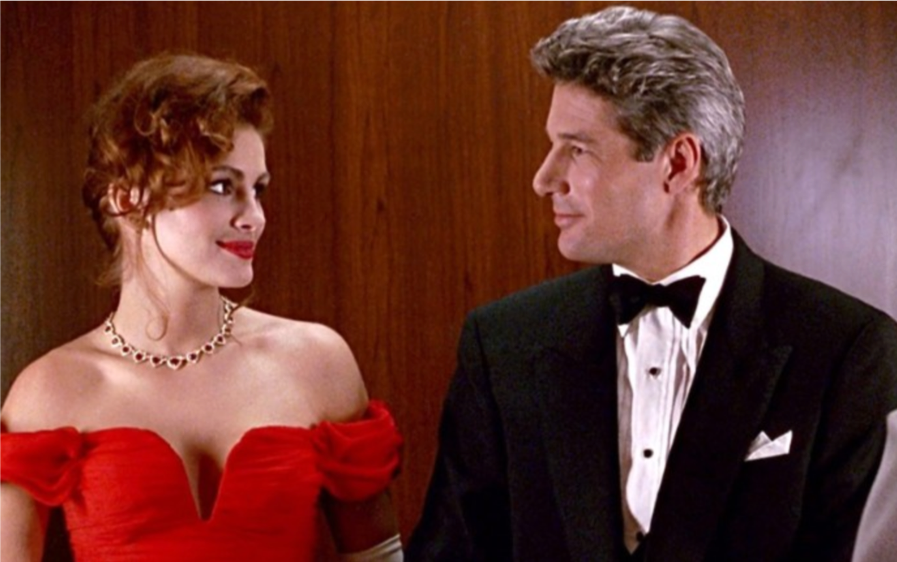 Let’s face it, who doesn’t love a good Hollywood film? Sadly, many of our favourite Hollywood blockbusters have been soured by subtle messages of sexism that both men and women need to acknowledge. That is why I’m breaking down three popular movies from the last decade that grapple with toxic masculinity. Here, each film will be accompanied by a lesson about inequality that we should all consider when curating our movie collection. The sooner female objectification is pointed out, the sooner films can demonstrate gender equality. So listen up!

The Fifth Element: Lesson #1 — Women have a voice and should not be made into objects of silence.

This film’s female lead character, Leeloo, is given a role that is blatantly submissive to her male counterpart, Korben Dallas. Her silence is pivotal to the plot and her role is maintained not only by her beauty, but also through remaining speechless and passive. This film utilizes Leeloo as a representation of the future — a “perfect” female specimen of the Fifth Element.

It is essential to recognize how society glorifies female submission in this depiction of Leeloo as an ideal female. Toxic masculinity manifests in this film by implying that a woman must remain quiet and obedient to others around her, especially male counterparts. The Fifth Element fails to depict that women do have a voice — and it is a powerful one! After viewing this film, men must learn that women are valuable for so much more than merely their looks. Instead, they can be assertive — and thus shouldn’t be portrayed as objects of silence.

2. Pretty Woman: Lesson #2 — Women are strong and independent, not trophies.

Pretty Woman is framed around two main characters: a hooker and a businessman. Vivian Ward falls for Edward Lewis, who just happens to be a millionaire. Toxic masculinity reveals itself when this rich man wants every woman to be at his beck and call; this is the reason for him breaking up with his ex-girlfriend at the beginning of the film. Edward feels superior to Vivian because of his wealth and social status. As a result, this film reveals that young girls cannot attain wealth and status of their own, and that by default, are motivated to date men for their money, rather than for how these men treat them. When she breaks up with Edward, Vivian and her roommate think about going back to college. However, this idea is quickly thrown out the window as she falls back into Edward’s arms.

It is critical to recognize that men need to stop treating women as trophies, and instead, treat them as key figures of their own independence. We don’t need a man to be wealthy and successful — I assure you that we can do it on our own!

Like many superhero movies, Deadpool 2 has undertones of toxic masculinity. According to Vox Media, this film — like many other comic narratives that made the big screen — displays the female degradation of “fridging.” No, this term is not about refrigerators; rather, it is about female comic characters that have been killed off in order to advance the success of the male characters. Like Vanessa in Deadpool 2, females in these roles are simply seen as disposable characters, instead of reliable ones.

Vox adds, “The viewpoint of the Women in Refrigerators trope is that women don’t make choices of their own. Everything we see them do onscreen is in relation to the men around them; their actions are most often about influencing or impacting a man’s actions or behaviour.”

This is unfair and stifling to women in media, and should be addressed in order to enhance female roles for the future. What male film writers and directors need to comprehend is that female leads not only empower other women, but also give a chance for media to represent women’s self-worth.

As a collective audience we need to be more aware of the messaging of the films we love. I hope these lessons served as a lens for watching your favourite Hollywood films more critically. Unfortunately, the society we live in continuously broadcasts demeaning messages toward women. If we unite, we can alter the connotations of females in media and embrace the power of representing women in film, as they are — vocal and powerful.