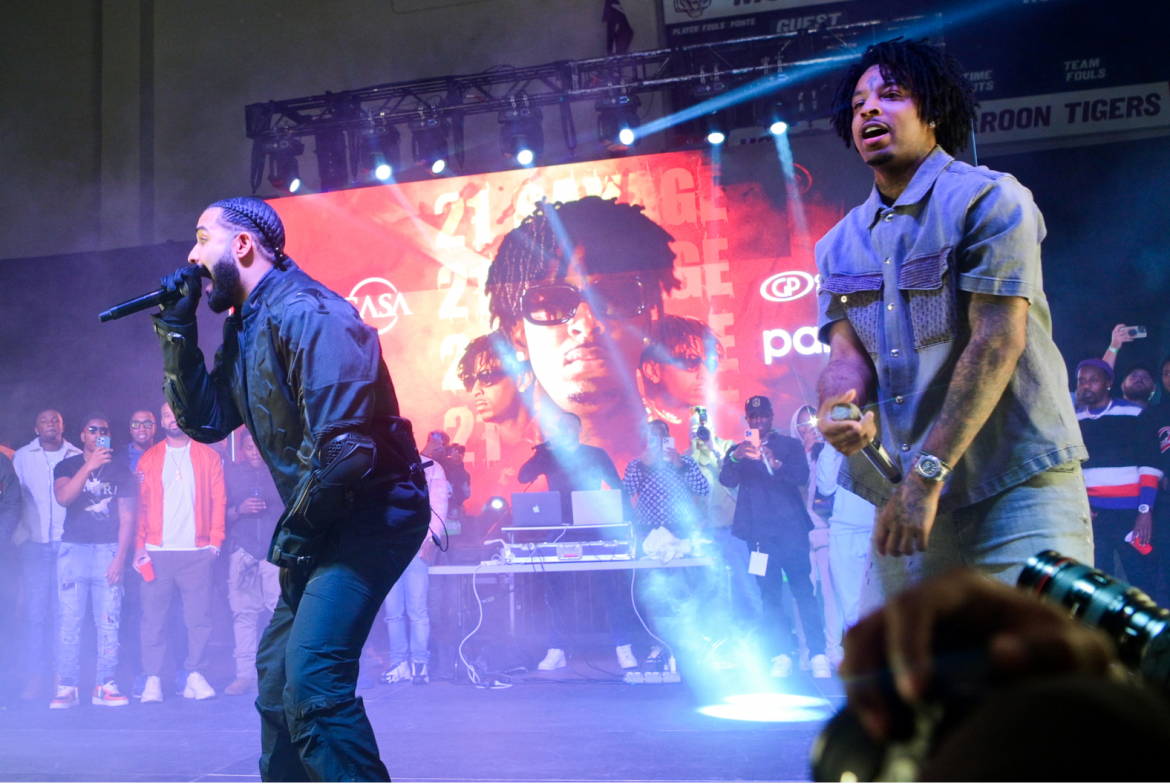 On November 4, 2022, Drake and 21 Savage released their anticipated collaborative album, Her Loss, to mixed, but mostly negative reviews. They had teased the album in a music video two weeks earlier, from their previous collaboration, a song on Drake’s Honestly, Nevermind album. It was a complete surprise to rap fans, a whole new album within half a year of his last.

The main gripes that most people have with this new project are the rough, unpolished, and generic sounds that quickly become dull a few songs into the album. There are only a few stand-out tracks: “More M’s,” due to its spacey instrumental courtesy of acclaimed producer Metro Boomin, and “P*ssy & Millions,” where Travis Scott delivered the best, and only, feature on the album. While this is meant to be a completely collaborative, fifty-fifty split album between Drake and 21 Savage, it seems like Drake was mostly in control of the final product. 21 is only on 12 of the 16 songs, and most of his verses are much shorter than Drake’s. His voice sounds monotone and almost bored throughout the album, possibly a hint of 21’s true feelings about the album: underlying lackluster enthusiasm.

When Honestly, Nevermind dropped in June, the only positively received song was the last one on the album, “Jimmy Cooks,” with 21 Savage being a feature. This one song had a completely different tone and sound compared to the rest of the album, becoming a summer hit. The theory going around is that Drake saw the positive reception to “Jimmy Cooks” and decided to make an entire album with 21 to boost his numbers up from the beating he took with Honestly, Nevermind. However, the rushed attempt at a fast cash grab led to Her Loss sounding exactly the same throughout its entire run time. It’s a full album of nothing but “Jimmy Cooks”-sounding tracks, which is great in the first few songs but not for 16 songs. Had the album been half as long, with more time put into its development and a splash of creativity, it could have been something great.

So what does this mean for the future of Drake’s music? We all know that Drake didn’t become one of the most popular artists in the world for no reason. His music used to be fantastic, but the recent downhill spiral has led many to believe there won’t be a comeback for the 6 God. With his 3 latest albums facing harsh criticism and no sign of any potential in the new sounds he prefers making, how will he get his act back together? Hopefully, he takes 2022 as a lesson in what his audience likes and what simply doesn’t work.