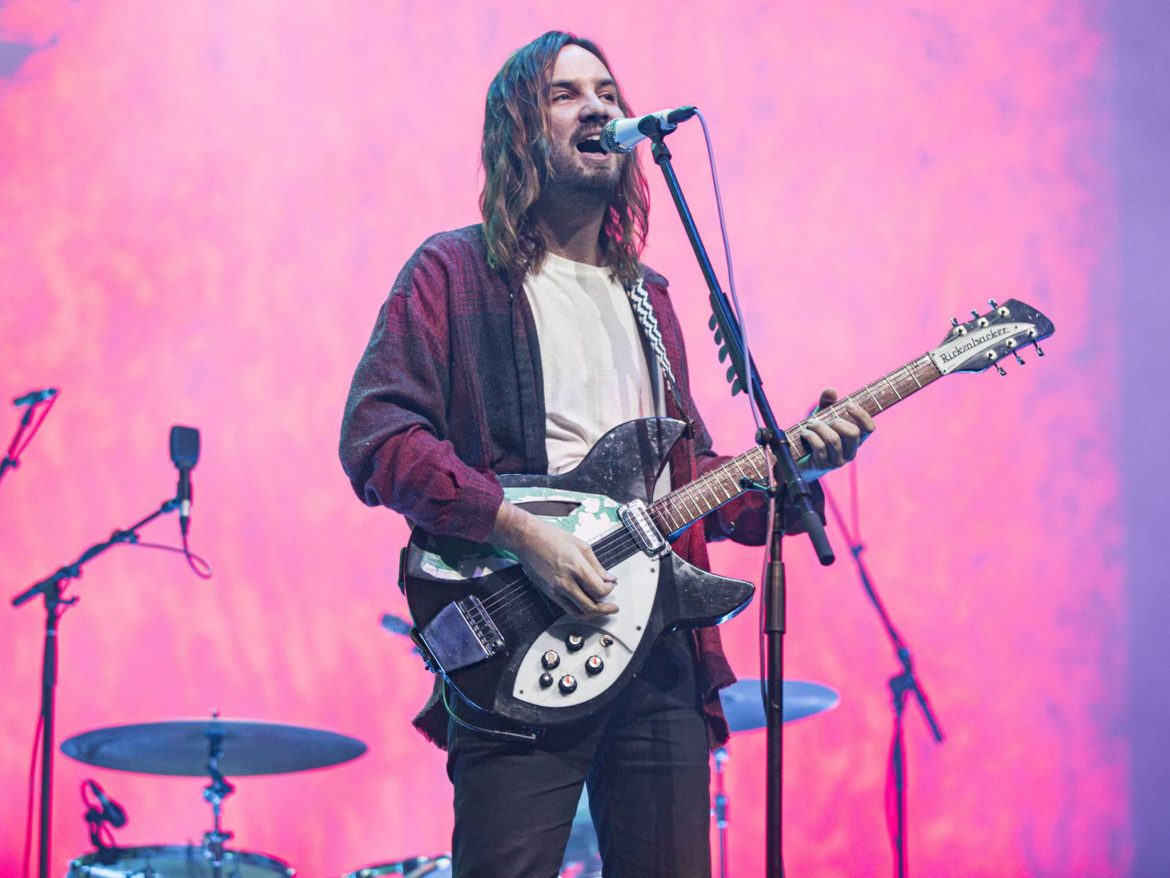 After I was betrayed by Kacey Musgraves earlier this year when she abruptly cancelled her Toronto show for the star-crossed: unveiled tour, I was desperate to see some live music. Thankfully, Tame Impala had a show scheduled on the horizon. The night before the show, I managed to grab floor tickets for a ridiculously cheap price. Little did I know that that decision would lead to one of the most defining moments of my year and perhaps even my life.

Tame Impala is a music project founded by Australian singer-songwriter Kevin Parker. Parker creates psychedelic-rock music with very distinct vocals and unique sound. Some of Tame Impala’s most popular songs include “The Less I Know The Better” and “Borderline”. The latter appears on Tame Impala’s newest album The Slow Rush.

The show was a sonic experience like no other. After the intro visuals played on the screen, a loud bass note played from the speakers and shook the arena. The bass gripped my soul and threatened to pull it out of my body. Then the music began. From the first song to the last, I was absolutely captivated. Each melody and note melded incredibly well together and even though I wasn’t super familiar with some of the songs that were played, I still enjoyed listening to each and every single one.

While the vocals and music were superb, the visuals were the truly transformative part of the show for me. Firstly there was a massive screen behind the stage that played exceptionally well designed visuals. The visuals ranged from live footage of the show with the colors inverted to kaleidoscopic fractals that synced up to the music. The show also featured a myriad of laser beams which shot in every direction around the arena. At one point the lasers surrounded the crowd on the floor and formed a cage around us which felt very surreal and trippy. At other times, the lasers synced up to the guitarists on stage so that each note they played triggered a different series of lasers to go off. The best part however was a rotating ring of multi color lights that hung above the band and spun around while moving up and down.

Overall, I enjoyed the show very much. The music was great and the visuals tickled my brain in a way that I didn’t know was possible. The lead singer, Kevin Parker, also made sure to check on the crowd multiple times between songs to make sure everyone was alright. If the opportunity arises, I will definitely be seeing Tame Impala live again.