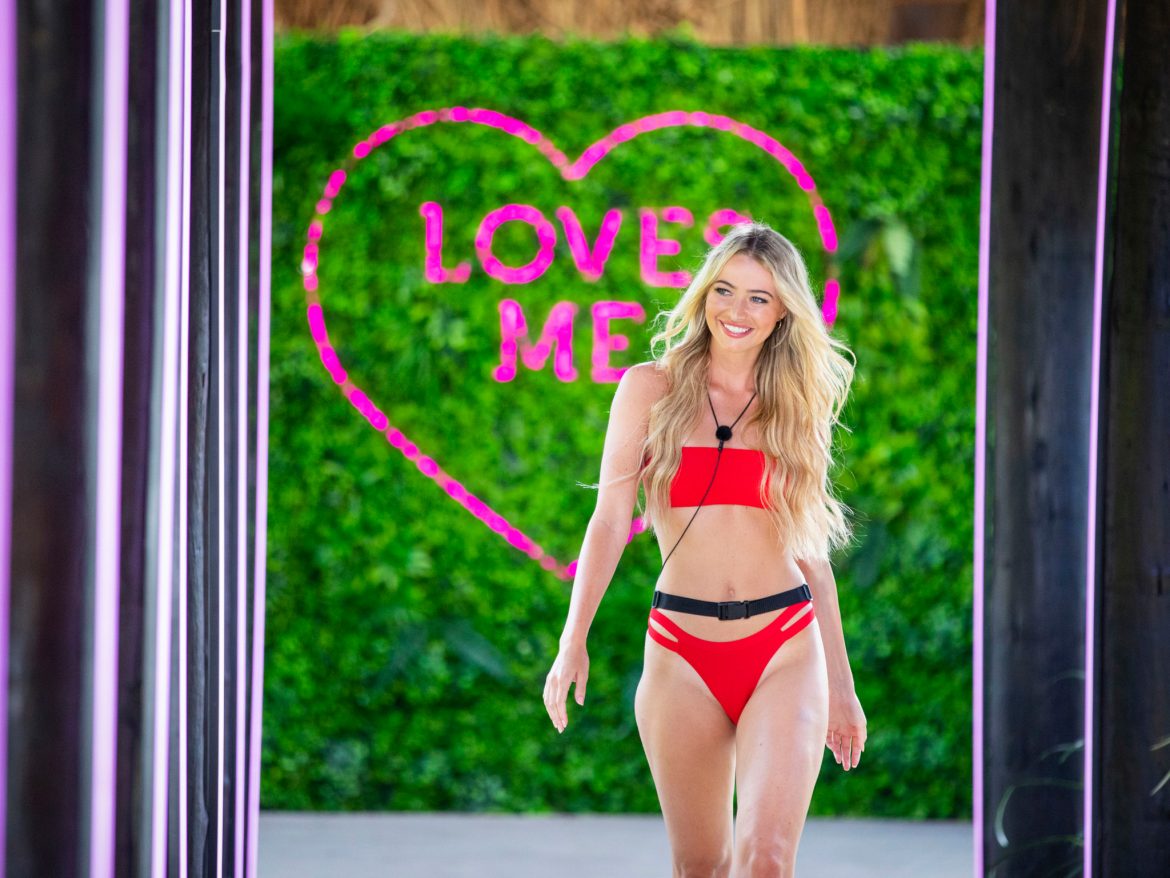 What does reality mean?

I don’t know what it is about reality shows, but they are so incredibly addicting! I’m going to be honest, I’ve never been a big fan of reality shows outside of Wipeout, but one day I decided to give Love Island a try and then fell down a rabbit hole of reality TV, beginning to question what reality is, and if these shows reflect real life.

Honestly, I’m not too sure how I got there in the first place, flipping through Crave and Netflix trying desperately not to watch The Office for the millionth time, and the rest is history. It felt nice to be involved in something that had no actual impact on my life. I was so invested in the drama, the competition, the relationship highs and lows, and not actually having to be involved in all of it, or it affecting the people I know. Am I a bad person for that? No –  maybe – I’m not sure. What I do know is that when I started watching, the sun was still up, and when I finished, it was dark outside.

Once I was finally able to pull myself out of the hole I dug and was staring at the black screen of my laptop after watching the new season of Love is Blind, I thought about reality shows, the impact they have on us, and whether the reality they promote can be reflected in our everyday lives. While they are enjoyable and something to watch to kill some time, there’s a lot more to these shows than finding love or competition for money.

Reality shows, like a lot of media we consume, have an ability to change and alter our perception of the real world and real-world connections. Compared to fiction, the concept of reality TV can blur the lines between real life and fiction, based on the fact that they are supposed to be promoting reality. From creating unrealistic standards of relationships and self-image, the definition of reality itself seems to change. These shows, especially dating styled reality shows, focus heavily on the attractiveness of a cast and the drama that happens when a group of hot people are locked in a room together for four weeks, creating scenarios that probably wouldn’t occur in real life. Those images of how these contestants look, episode after episode and season after season, start to create unrealistic standards. They make the audience question themselves. They make them wonder if they need to change aspects of themselves to reach this beauty standard that is presented, even though they’re already beautiful the way they are.

These shows also work to promote a certain type of relationship. With shows like Love Island, where everyone is dating each other, the relationships and connections between the cast can tend to get toxic. Between fighting, cheating and improper treatment of the other person, they can distort what proper healthy relationships look like. Since reality shows thrive off of the drama that is created and the tensions between the cast, they start to portray this fighting and backstabbing as reality, when relationships like that are not healthy.