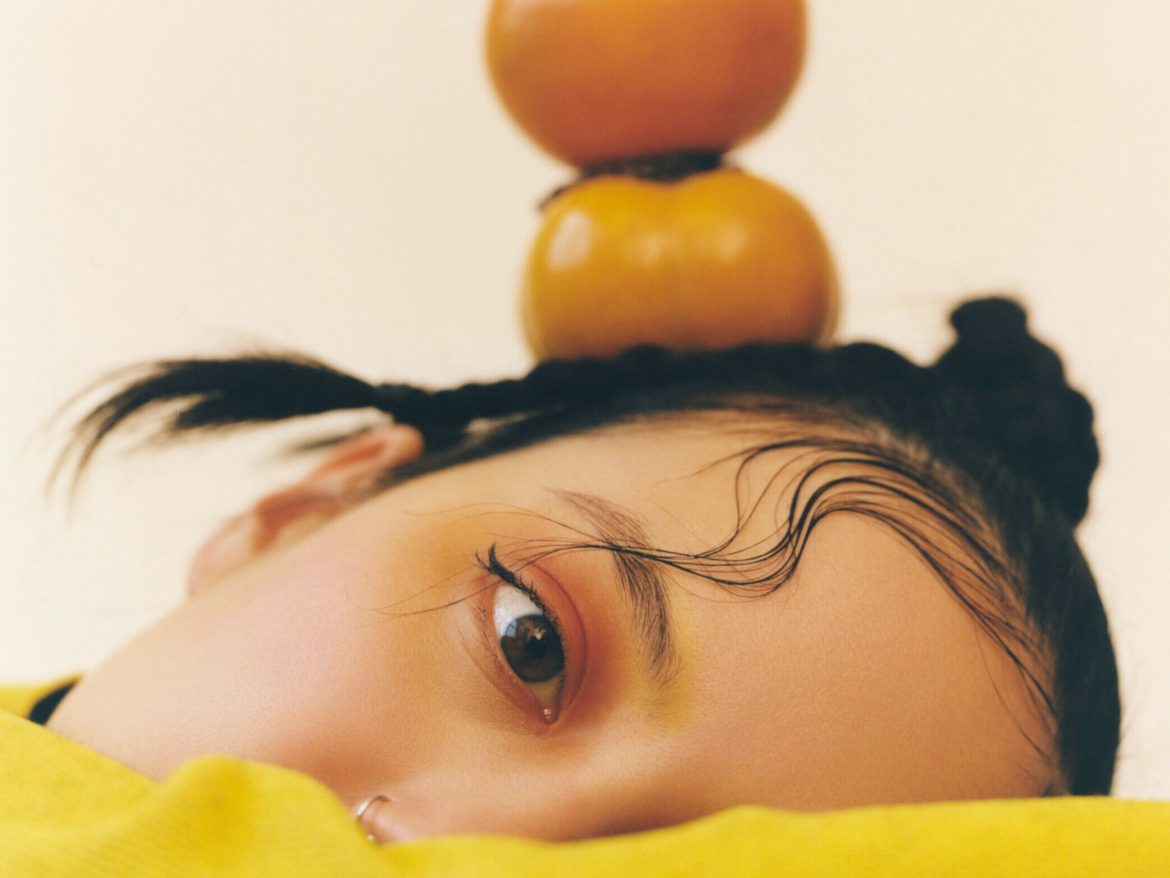 A review of indie music’s favourite album of 2021

Last year, Korean-American artist Michelle Zauner (AKA Japanese Breakfast) released her third studio album (and my personal favourite album of 2021), Jubilee. It was a big year for her, as the album received much acclaim, made many critics’ lists for the best albums of the year, amassed 1.5 million monthly listeners on Spotify, and even got two Grammy nominations. In the same year, she also published a memoir called Crying in H Mart (a NYT bestseller with a movie adaptation underway), made the soundtrack for a videogame called Sable, and headlined a tour in the US.

In the past, the music of Japanese Breakfast has usually been pretty sad. The first two albums very directly addressed Zauner’s experience after her mother’s death. Her book also dealt with the grief after losing a big connection to her Korean roots through her mother, and her experience reconnecting with it through food.

The sound on this album had a much different feel to it. It was generally more upbeat, while still having a hint of underlying sadness in some songs. Since the release of the lead single, Be Sweet, a big change was already noticeable, and you could tell that Japanese Breakfast was about to have her breakout year.

Jubilee opens with the grand and ambitious Paprika (my favorite song on the album). It has the most complex instrumentation out of all the songs on the album, with parade-y trumpets and crash cymbals, combined with some cool synths. “It’s about reveling in the beauty of music,” Zauner says in an interview with Apple Music, a great thesis statement for the album.

To captivate every heart?

Projecting your visions to strangers

Who feel it, who listen to linger on every word

Then, the album moves on to the more upbeat Be Sweet. I think this is the song that most people will like (it was the lead single for a reason). After this, comes Kokomo, IN, a ballad about an old, young love, and how it feels to let go of said love. It has some of my favourite lyrics on the album, which I think are simple yet very effective:

These days, I can’t shake the awful feeling

I’m missing something I can’t place

Later in the album, Posing in Bondage is about the “connection” type of bondage, “the bondage of controlled desire, and the bondage of monogamy—but in a good way”, as Zauner describes it in the same interview with Apple Music. With some mellow synths and vocals, it is one of the most interesting tracks on the album.

The last track is Posing for Cars, which starts as a simple acoustic ballad before turning into a long, emotional guitar solo for a perfect ending to the album.

Japanese Breakfast received two Grammy nominations: Best New Artist (which is probably going to Olivia Rodrigo anyway) and Best Alternative Album. She’s also set to play in a bunch of music festivals this year, including Coachella. I highly recommend that you give this album a listen and experience for yourself the beautiful soundtrack to the year of Japanese Breakfast.