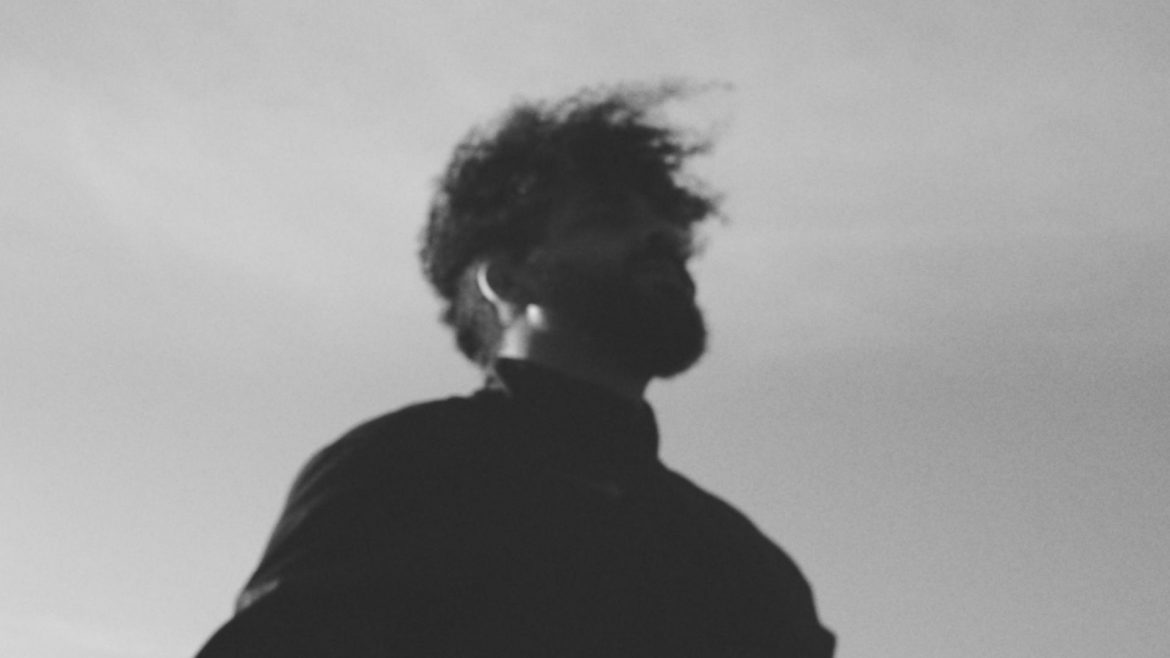 Photo Credit via The National News

An interview with Sobhhi on his recent Toronto visit

In light of their recent visit to Toronto, this feature is about an artist I have recently come to discover and love: Sobhhi. This Dubai based R&B artist is one of the top up-and-coming names from the Middle East and is also well loved across the United States and Canada.

Inspired by the nighttime, Sobhhi’s music carries a strong nocturnal theme across his six albums, my favorite being ‘PLEASURES’ (2020). This, along with the ‘Soul’ genre of Sobhhi’s music, hits home to my childhood in Saudi Arabia; the night was the go-to time to get into your feels, hence resonating with the Middle Eastern ‘vibe’ through Sobhhi’s explicit and subtle inferences. There is also a strong North American influence in Sobhhi’s music, appealing to Sobhhi’s many Canadian listeners. In an interview with Complex Canada, Sobhhi constituted the ‘multiculturalism and co-existence’ of Toronto’s demographic to lay basis for the modified and diverse versions of R&B, such as Sobhhi’s to thrive.

I have been lucky enough to hear from Sobhhi directly regarding their recent meet and greet here in Toronto:

“What was your purpose for your visit to Toronto?”

Sobhhi: “We’re doing these listening parties across a few global cities including NYC, London, Dubai. Outside of Dubai where I am based, Toronto is our largest city as far as fan base and listenership. Hence why we decided to have this party in Toronto.

The event was hosted at the top floor of the Bisha hotel and far exceeded our expectations. We had almost 1000 people on the guest list and the venue reached its maximum capacity within only one hour of the doors opening. So we couldn’t let everyone in, but we’ll do another event soon. There were spectators from other Toronto music groups attending the event (you can probably guess their affiliations). Bringing out this crowd, having so many people singing along with the lyrics and moving definitely proved a point to those watching that all the numbers and performances we have online do in fact translate into real life and then some.”

“That’s awesome – what did you enjoy most about the experience?”

“What I enjoyed most from this event was being around a group of people who were here for the right reasons… they’re here because they actually care or are curious about what we’re doing. That’s real love you can’t find that anywhere else.”

It seems that Sobhhi’s ever growing Torontonian fan base will have them coming back; keep an eye out for Sobhhi’s next listening party! Regardless of your background or preferences, there will definitely be Sobhhi tracks going into your ‘Music for Late Nights’ playlists. My personal favorites include NUIT V, tolerance and deema’s creek. Which ones do you love?