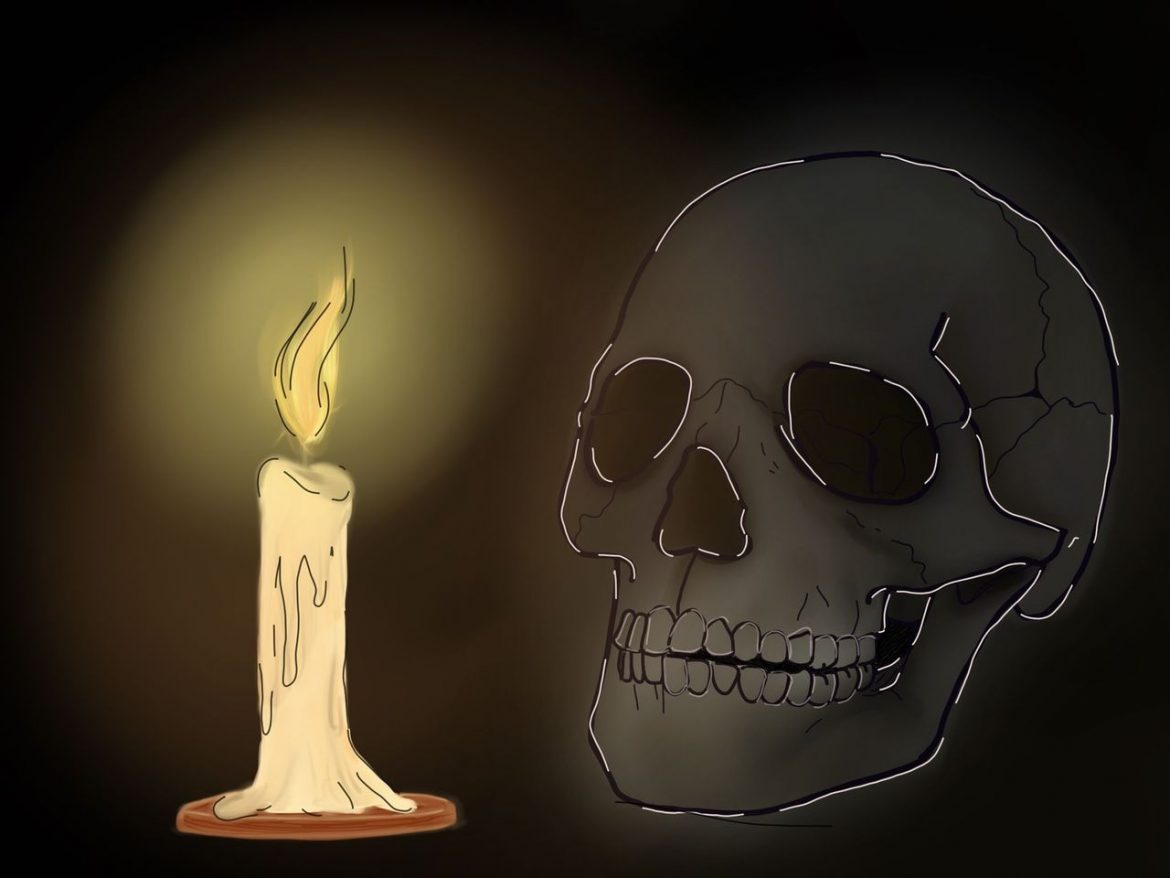 It was an old family joke to say that my father looked like Gordon Lightfoot. In truth, he looked nothing like the mustachioed, knit sweater-wearing man posed in the centre of the album. Nevertheless, I always insisted on listening to ‘dad’s song’ on the cold fall days when Lake Erie was churning outside our window. “The Wreck of the Edmund Fitzgerald”, the eerie song of a ship lost within the Great Lakes, captivated me then, and it still does now.

While many people, myself included, know the shipwreck from this classic song, the true story of the Edmund Fitzgerald is equally as grim and even more haunting. The ill-fated ship sank to the bottom of Lake Superior on November 10, 1975, taking all of her cargo and crew with her. Caught in a gale with little hope of rescue, the Edmund Fitzgerald was last heard from at 7:10 pm before she was swallowed by the waves later that night. The shipwreck alone is enough to give me chills, but the story continues. Since the Fitzgerald’s last journey, some claim to have seen the ghostly wreckage afloat once more, trying desperately to reach her final destination.

But why does this story still resonate with people 50 years after the original wreck? Simply put, the Great Lakes region just loves ghost ship stories. But I think our obsession with haunted shipwrecks says more about our fear of the lakes than it does about our fear of undead sailors. As the song goes, “Lake Superior never gives up her dead”, and that danger has always been apparent. 6,000 ships have sunk in the Great Lakes, and that amount of loss has staying power.

Maybe that’s become less relevant since the decline of shipping in the region, yet even today, the Great Lakes never forget to remind us how powerful they are. It’s not unfamiliar for me to see six-foot swells crash against the thin strip of land sheltering the local marina in front of my house. Living there, I’ve grown up knowing full well that the only things protecting me from the true force of Lake Erie are the long cement breakwalls extending across the harbour. Even then, Lake Erie is persistent in its anger. Just two years ago, a storm completely destroyed parts of the wall, leaving broken chunks of stone as a dark warning for my hometown.

Still, there’s not much I or anyone else living along the Great Lakes can do. Sure, we can build walls and sail ships, pretending to control the water, but nature always finds a way. And sometimes, the lakes give us an extra reminder of their power when the stories of ships long gone come back to haunt us, literally.