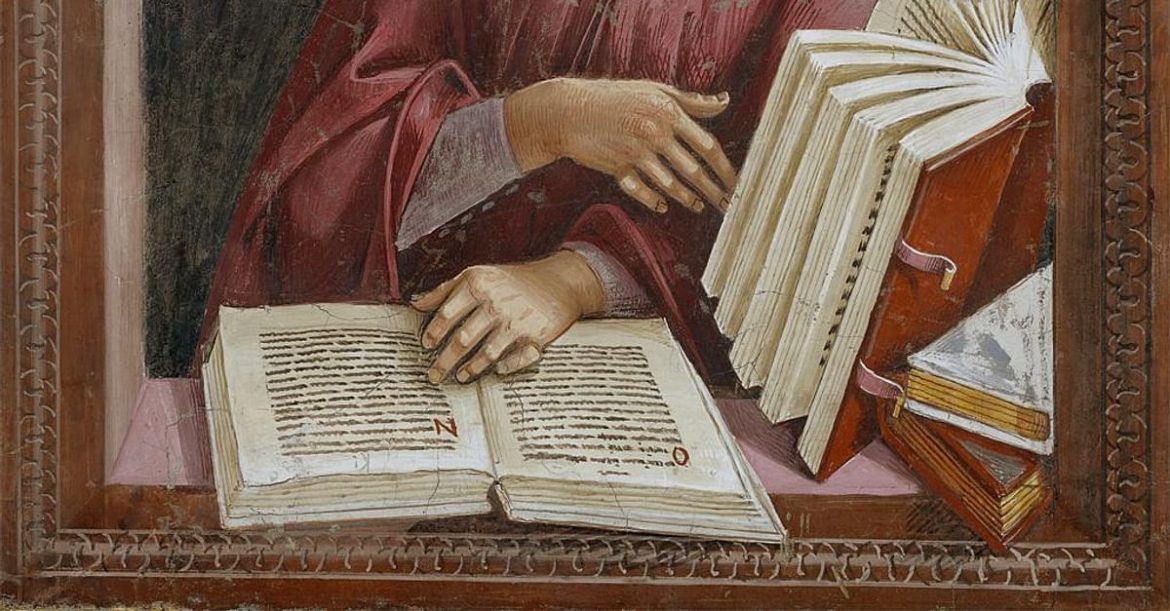 Recommendations for the modern medieval reader

St. Michael’s College is home to the University of Toronto’s Medieval Studies program. This September, I began my first course in the aforementioned department. I had already studied medieval literature for my Book and Media Studies major and English minor, but I wanted to

flesh out my knowledge to include more information about myth, culture, and religion. Though I do read a lot of texts from that time period, one way I’ve supplemented my learning and curiosity is by engaging with contemporary fiction set in the Middle Ages. I enjoy both imaginative and realistic depictions of the era. If you share my interest in this subject, I encourage you to check out the following titles.

Ottessa Moshfegh is best known for her blunt, morally questionable characters. Her writing aims to expose the darkness that lurks beneath the surface of seemingly ordinary people. Her latest novel, Lapvona, is set in a fictional medieval village. It is a haunting, primal novel that follows the residents and leaders of the eponymous community as they deal with tragedy and natural disasters. The story, which was penned during the COVID-19 lockdowns, feels like a pandemic novel; though contagious illness is not a plot point, the story documents collective human despair in the face of an uncontrollable destructive force. The author did a wonderful job with the narrative voice — the use of evocative, accessible language makes Lapvona feel like a folktale that can be conveyed orally. I find it impressive that the author captures the essence of medieval storytelling while also seamlessly weaving modern formal and stylistic elements into the text.

Catherynne Valente’s “A Dirge for Prester John” series consists of two novels: The Habitation of the Blessed and The Folded World. This duology approaches medieval material from a more fantastical viewpoint. It is a reinterpretation of the lore surrounding Prester John, a mythical Christian king who was believed to preside over a utopian realm. Both books are well-researched, as the author has a background in classics and history. Their plots are narrated in a way that feels reminiscent of the transmission of actual medieval legends. Valente’s poetic prose is well-suited to the illustrious subject matter, and the series is packed with allegory, allusions, and creatures that were actually documented in medieval bestiaries.

Since I’m not a medievalist myself, I can’t promise that these novels are 100 percent  realistic in their depiction of life in the Middle Ages. However, I don’t think they need to be; after all, doesn’t every expert find a little bit of joy in unpacking historical inaccuracies? What appeals to me most about recent literary works set in the medieval period is that they bridge a gap between the past and present. When authors choose to write about this era, they highlight parts of humanity that we can empathize with and relate to despite our proximity to modernity.