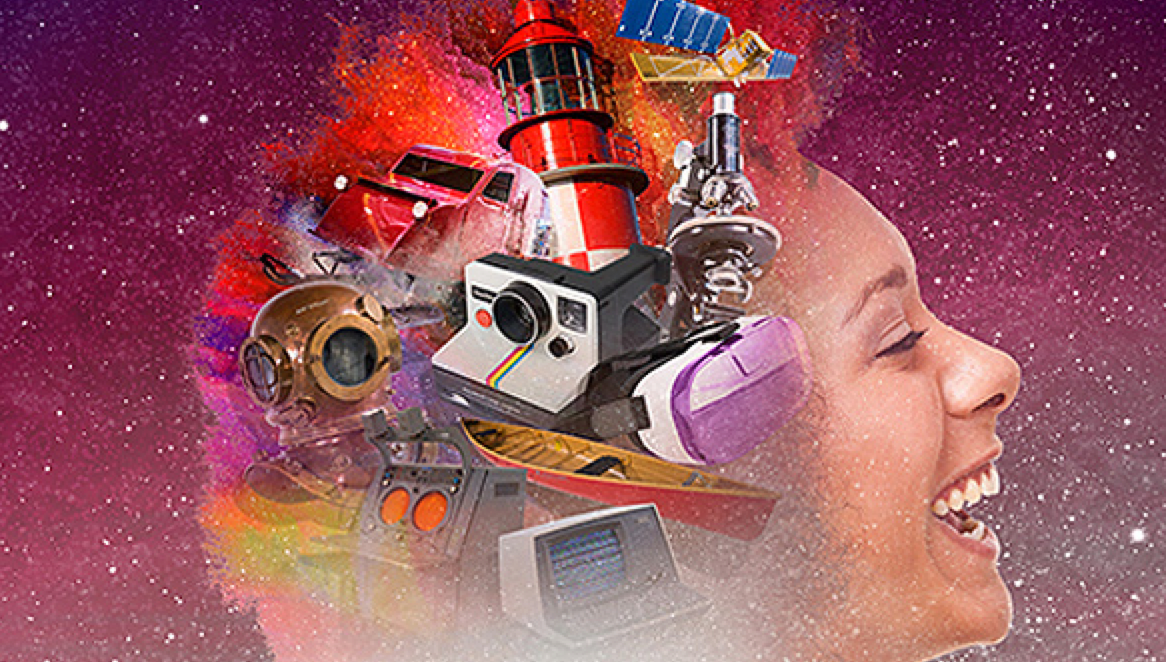 We are at the current pinnacle of scientific discovery and knowledge; this gives us an unprecedented view of the world we live in. Just 70 years ago we had no clue how even the fundamental process of biology worked in molecular terms, and now, we’re on our way toward developing portable gene-sequencers.

However, we are still struggling with the fact that, despite the liberation of education and readily available scientific information, certain groups of people reside in realities that fail to understand the nature of science. Just last month, the Ontario Science Centre published a survey that included the following staggering result: 43% of Canadians agree that scientific findings are just a matter of opinion.

We can loosely categorize three general sources of problems that contribute to this finding.

1) The academic institution is a huge source itself. The ultra-specialization of knowledge has solidified the rigidity of institutions and created impenetrable exclusiveness. Most advanced discoveries of today are tugged away in the minds of selective individuals. What’s worse, most scientists rely on complex arguments with sophisticated mechanisms and algorithms that do not speak to the general public. On top of all this, political and bureaucratic institutions award publications, leading to severe reproducibility issues in science that has been recently exposed to the public. Science has become more of a career for many, as opposed to a curious ground for understanding realities — in this sense it’s no wonder the public has become so sceptical of science.

2) False information reported as facts also affects our knowledge of the world. There have been well-documented studies detailing complicated and clever tactics used by industries to exploit psychological tendencies of the public. Historian at Stanford University Robert Proctor coined it “agnotology”: the study of how ignorance is deliberately produced. The first official studies, made based on the observation of the tobacco industry, date back to the 1950s. Now, these tactics are no longer restricted to the PR of major industries: they are readily found on the internet. The internet has allowed for the democratization of information exchange, but it has not made education and accurate information any more popular than conspiracy theories. Before the internet, we only had access to certified experts to speak in their perspective fields on the radio or TV shows. Today, anybody can publish their opinions online. In contrast with the esoteric scientific papers in which you have to go out of your way to find and pay for, conspiracy theories freely overload major social media outlets to captivate our attention. The proliferation of fake news over facts has undoubtedly contributed to the creation of alternate realities.

3) Our collective brain has fallen far behind the state of our collective knowledge and technology. Thanks to ultra-specializations, accumulated human knowledge has become so vast and complicated that no single individual can acknowledge what is going on in any other fields we do not work in. We are either physically incapable or simply do not have the time to individually prove and work out all of the things we take for granted in our public education. To illustrate this, before you laugh at “Flat Earthers” (a group of people who believe that our planet is actually flat), ask yourself whether you can explain, on the spot to your friends, why the earth is round without resorting to satellite pictures.

We can try addressing all these problems — by, for instance, making education more attractive, using fact-checkers, imposing stricter regulations on fake news, addressing scientific reproducibility issues, etc. However, psychological studies (the most notable by people like Daniel Kahneman and Dan Kahan) have shown that for the average person, this isn’t enough. Counterintuitively, increasing scientific literacy can actually further polarize political tribes on issues such as climate change thanks to what we now call the cognitive biases. If you have observed an argument or been in one, you’ve probably noticed that the more facts we present to people with motivated reasoning, the more certain facts are selectively amplified or ignored depending on how they suit our argument, and thus, the more we interpret and reinterpret.

This is perhaps not too surprising to those who understand the principle of the scientific method. Object facts are objective events, but they provide no inherent explanations as to why they happen or why they happen the way they do. Humans provide explanations with our intuitive biases in order to establish relationships and links between observations. In reality, there is an infinite number of ways to explain facts and hence, an infinite amount of ways we can fit them to our perspectives. Scientists also use cognitive biases, but they differ from those held by the general public in that scientists actually go out and test them in practice. Scientific facts are only more durable than other realities because they have been and continue to be tested and challenged. Every scientific model rests on the backbone of empiricism: only through pragmatic approaches and empirical evidence do we gain confidence in the theories we propose to describe our realities; at the same time, they can be replaced at any moment, and at the second the larger scientific community decides that new evidence falsifies a previous model.

For those who still care about the truth, we should demand better: of our scientists, of our institutions, and of our news sources. But most importantly, it is crucial to be aware of our psychological minds, our motivations. This keeps us alert of our own biases; it keeps us seeking out the truth out of curiosity and not preconceived political notions or self-interest. It is also crucial for us to understand the fundamental philosophy of the scientific method as one of the best ways to approach the truth. This will not only keep us on our toes; it will also help us navigate the rabbit hole, and serve as a welcome reminder to those who dwell primarily in heated, abstract arguments and ideas: go out and try them, let experience and the world tell you if you’re right or wrong.