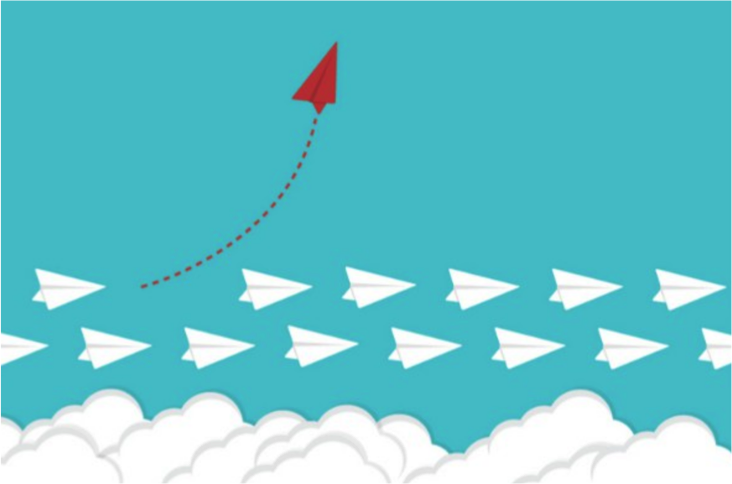 I’ll be the first to admit, habits are difficult to break. But did you know that not all habits are bad? If so, then how can students become more aware of how their habits not only affect their neurology, but how this behaviour may lead them down a successful path?

You see, routine habits make up 40% of our everyday life. Such repeated patterns of behaviour are so exact, that the basal ganglia in our brain shift this incoming information from goal-directed to cue responses. The “chunking” analogy can help explain why habits are often a single routine. As a result, scientists have discovered that the brain groups human behaviours when a routine becomes present.

That being said, habits are comprised of smaller actions that make up a big part of our daily lives. A habitual routine can involve a student arriving at a weekly lecture, learning a new set of equations, and then practicing these sets of equations in order to understand the course material. In light of this, Massachusetts Institute of Technology (MIT) neuroscientists have proven that habits are formed from neurons in our brain, which mark the beginning and end of chunking behaviour.

So what happens here?

The neurons are on the move! In a student’s brain, these neurons disperse at the process of a learned routine and then become silent as the habit becomes carried out. As the routine comes to an end, the neurons will fire up once again.

Students can benefit from these habits that form routine activation. This is because becoming aware of which habits can positively and negatively affect their academic careers is worth noting. Distinctive patterns become evident because a connection is linked between students and emotional decision-making. Most students want to do well, yet they face stress and other habitual implications that make it difficult to achieve academic success.

MIT’s team simulated a rat experiment that helps explain how students can break bad habits, like procrastination. Anne Trafton, a journalist for MIT’s News Office explains how the trained rats approach a decision point when they run through a T-shaped maze.

“They heard a tone indicating whether they should turn left or right. When they chose correctly, they received a reward. To show that the behaviour was habitual, the researchers eventually stopped giving the trained rats any rewards,” she explained.

Trafton concluded that the team found that even without the reward, all the rats continued running through the maze correctly. This result can help explain how habits have two outcomes for students: the ability to hold them back or become successful. When students procrastinate or prioritize, they are comparable to the trained rats. This is because when you form a routine, good or bad, students may find themselves repeating these habits, like the rats who cannot break from running the same path in the maze.

The key is self-realization; if the rats or students can realize they are repeating behaviour, they would also conclude that both hold the power to change their routine. As a result, a breakthrough from procrastination and a continuum of prioritization would occur. Once students can realize this continuity, they can become aware of how habits can positively affect a student’s academic career.