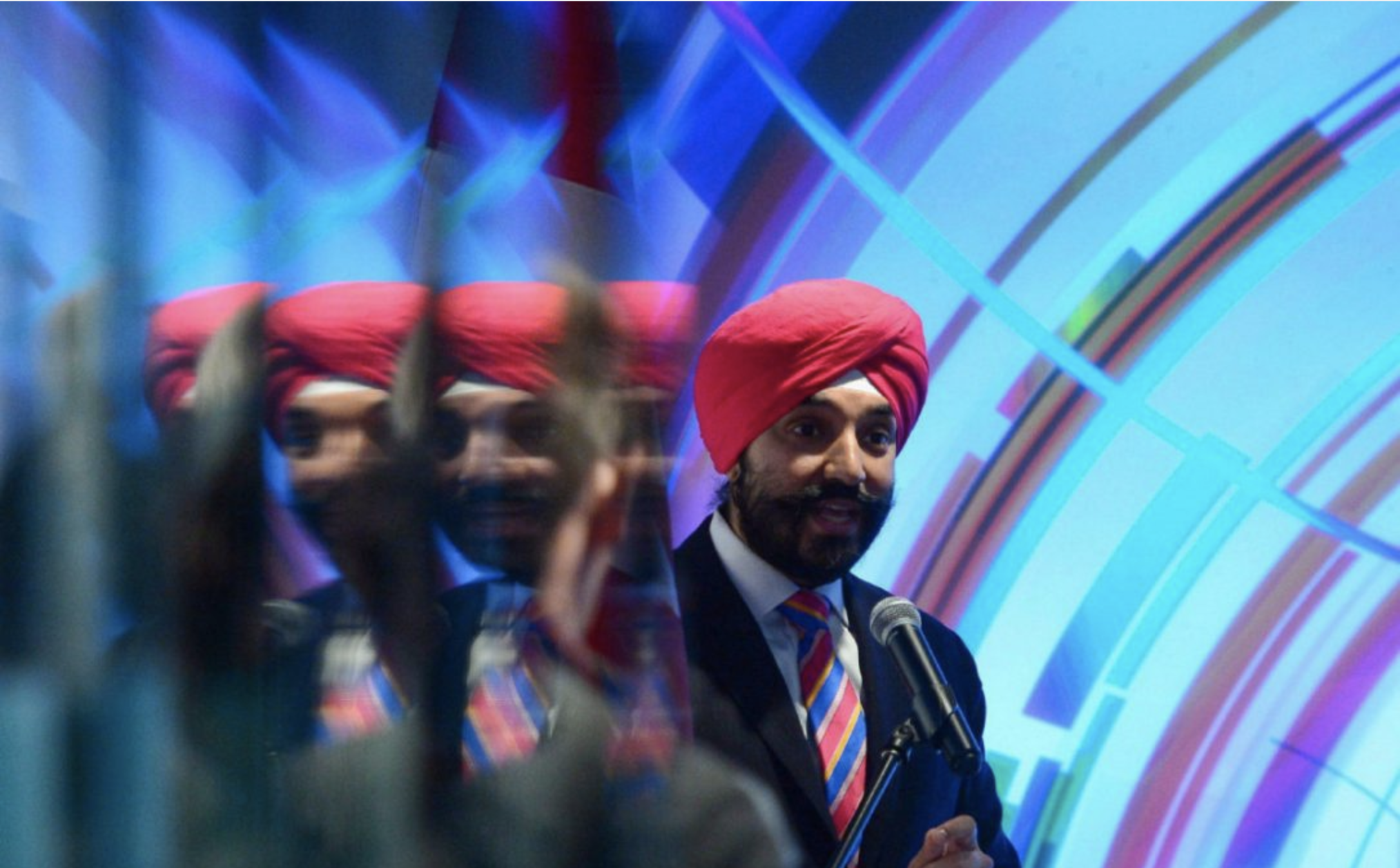 The Canadian superclusters supported by U of T

Navdeep Bains, the Minister of Innovation, Science and Economic Development of Canada, recently revealed a $950 million budget to fund two superclusters in downtown Toronto in collaboration with the University of Toronto (U of T).

Superclusters are groups of companies, research institutes, and academies that work closely together so that new innovations in laboratories can be quickly commercialized and entered into the market. Not only will this benefit consumers, but it will also give Canadian companies a chance to become pioneers in emerging fields of technology. Eventually, this will boost the reputation of Canada as a centre for innovation. Furthermore, the establishment of superclusters also provides opportunities for talents around the world to come to Canada to realize their potential, especially now when the USA under the Trump administration is cutting back on public funds to support research and development. These superclusters will seem attractive to scientific minds from the south of the border.

The first supercluster is known as Next Generation Manufacturing Canada. It is led by Toronto’s MaRS Discovery District and Waterloo’s Communitech Corporation. It will bring together more than 100 partner organizations to position Canadian manufacturers as the ultimate tech integrators. This supercluster focuses on areas such as electric and/or autonomous vehicles, wearable electronics, and advanced biomedical devices. It will require manufacturers to adopt new solutions that scale production, speed consumer adoption, and improve efficiency.

The main part of the supercluster that U of T is involved in is the Toronto Institute of Advanced Manufacturing (TIAM) from the Faculty of Engineering. This institute is one of the world leaders in innovation, research, and education in advanced materials (nanomaterials, multifunctional composites, optoelectronics), advanced processes and systems (additive manufacturing, nanostructuring), and knowledge-based manufacturing (predictive models, data-driven supply chains). It draws on the expertise and facilities available in other multidisciplinary institutes, such as the Ontario Centre for the Characterization of Advanced Materials and the Centre for Advanced Coating Technologies.

The second supercluster is known as the AI-Powered Supply Chains Supercluster. It will empower Canada as a leading exporter and bolster Canadian leadership in artificial intelligence and data science to profoundly impact the retail, manufacturing, and infrastructure sectors. Artificial intelligence and big data are all emerging areas of great importance, which is why Canada has to establish itself firmly as one of the leaders in the field.

This supercluster is supported by various multidisciplinary centres at U of T. However, the most important is the Vector Institute for Artificial Intelligence from the Faculty of Engineering. U of T researchers are drawing critical insight and information from mass data by marrying emerging techniques in deep learning, neural networks, and artificial intelligence to establish expertise in operations research, decision-making, and optimization. Such research can be applied to improve the flow of traffic across a crowded city or enhance national transportation networks. It can also be applied to other fields, such as enhancing the delivery of health care.

In conclusion, the establishment of superclusters is just one way in which Canada is developing itself in the technology sector. After all, we are now living in a world where countries no longer compete based on weapons stockpiles (the hard power). Rather, countries now compete with their soft power, in areas such as science, technology, and the arts. Although Canada is a young nation, it has come through a lot in the years since the Confederation. It had made tremendous achievements in the past and will continue to do so in the future. However, that requires constant innovation from within. As one of the best universities in Canada, U of T must bear the responsibility to be the innovation centre of the country so that it and Canada itself can capitalize on new technologies.